A business strategy for a better Baltimore 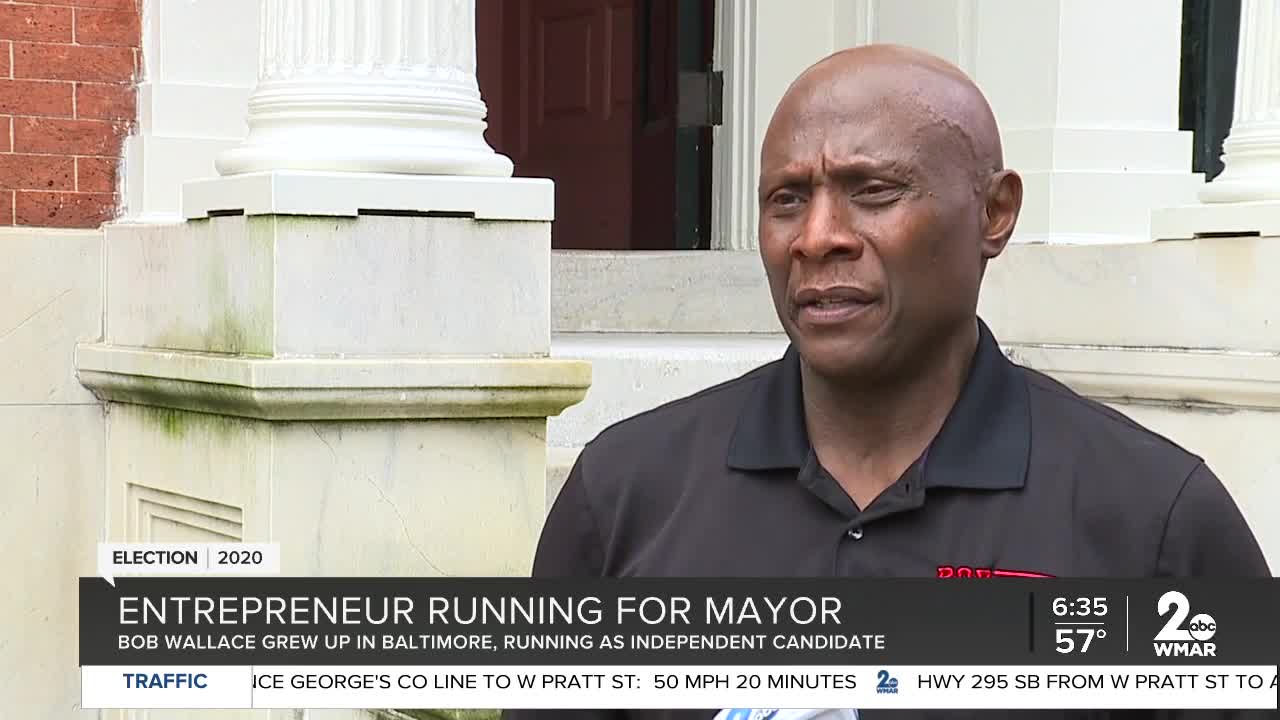 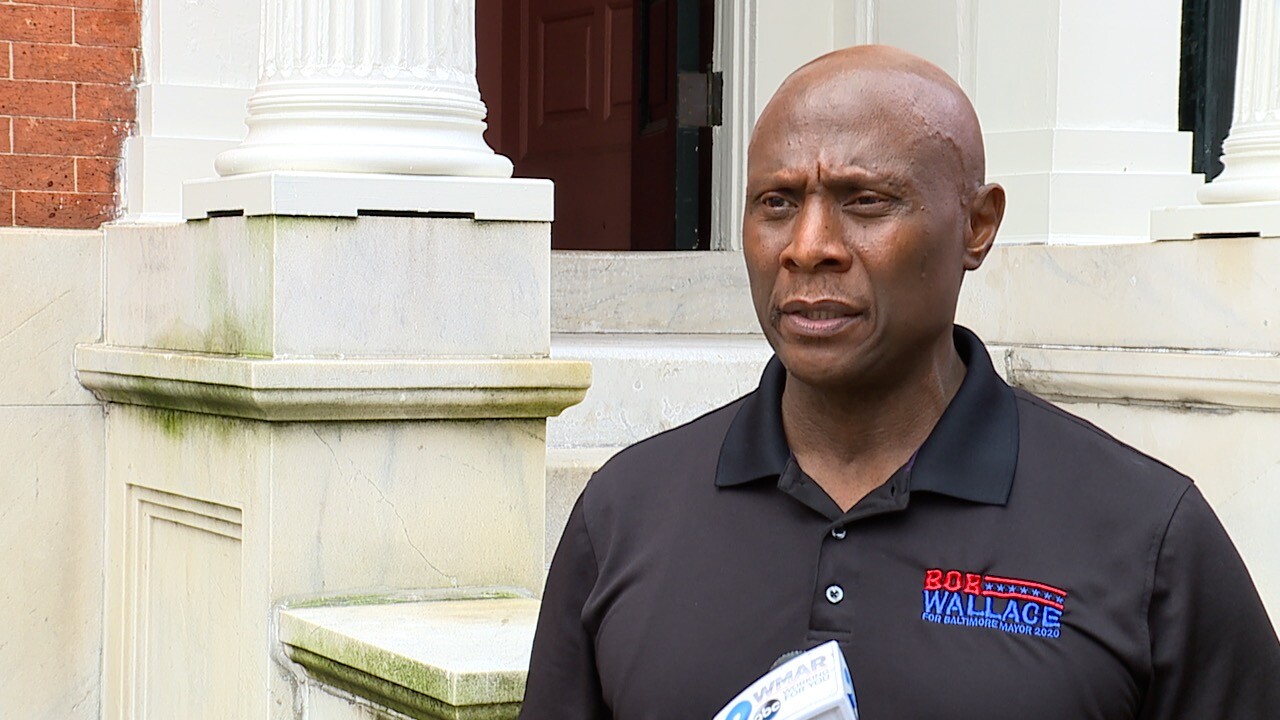 BALTIMORE, Md. — Baltimore City voters have four choices for mayor on the 2020 ballot. One of those is independent candidate Bob Wallace.

Wallace is an entrepreneur who built three businesses in it, energy as well as web-learning services, and now he's running for mayor.

Wallace describes himself with a lengthy resume from growing up in Baltimore's Cherry Hill neighborhood, attending Poly high school and Ivy League schools to working in corporate America, traveling the world as well as writing eight books.

The one thing he doesn't call himself is a career politician.

You wouldn't know it from watching Wallace interact with potential voters on the street that he's never run for office before until now.

“The path that we're on as a city is going to end in a bad place if we don't change it. So, we've got to change leadership, and we've got to change direction, versus complaining about it and pointing fingers. I‘m the kind of guy, I guess it's the engineer in me, it's the businessman in me, hop in, do what I can to make it better, right, and help people do better,” Wallace said.

He has an ATM (ask-tell-make) approach to addressing violent criminals in the city.

For a city approaching a sixth year of more than 300 people killed on its streets, some may wonder if that’s enough.

“If I ask you, I’m going to tell you, you got to stop. If “A” and “T” don't work, then “M” will work. That means make. What that means is I’m going to bring the resources of the city, the state, and the federal resources to get you off the street,” Wallace said.

Wallace promises, if elected, he will create 100,000 new jobs within the first four years of serving in office.

“That I attract a billion dollars in new investment to the city in my first term. That that money primarily will be focused on neighborhoods and people who have been dis-invested in and ignored for decades. So, we're going to take the zip codes that have the highest unemployment, the highest poverty, and we're going to start there,” Wallace said.

It's part of a commitment to model the future success of Baltimore against the city's once similarly struggling neighbor to the south.

“You remember D.C. in the late 90s? Go back and look at D.C. Just like Baltimore. High crime, schools not performing, businesses leaving the city, so what do they do? They brought in a mayor, Anthony Williams, an accountant background businessman, who came in and restructured the tax system,” Wallace said.

“Businesses came back, investors came back, entrepreneurs came back, you try buying a property in D.C. today, even a rowhouse like this, it will cost you millions of dollars. Baltimore is where D.C. was 20 years ago. When I’m mayor, we're going to do it in ten years,” Wallace added.

One question some voters may have for the independent mayoral candidate is whether the Mount Vernon neighborhood is where Wallace calls home. State tax records show Wallace and his wife have a house in Howard County.

“I have property in many places, so I don't deny that. What I’m saying to you is that I’ve been here since 2005, I’ve paid, paying up to close to a half-million dollars in property taxes. You know what property taxes are here in Baltimore City, in taxes here. So i'm contributing to this society and to this city and to this economy,” Wallace said.

If elected as mayor, Wallace promises it won't be Baltimore politics as usual.

“I don't owe anybody any money. I don't need any side envelopes, God's been good to me. I built my business, raised my family. I’m good. I’m good. What I want to do is what's best for Baltimore City,” Wallace said.

The businessman's approach to running the city with a declining population also includes a sale and lease back program for various city assets and consolidating services.