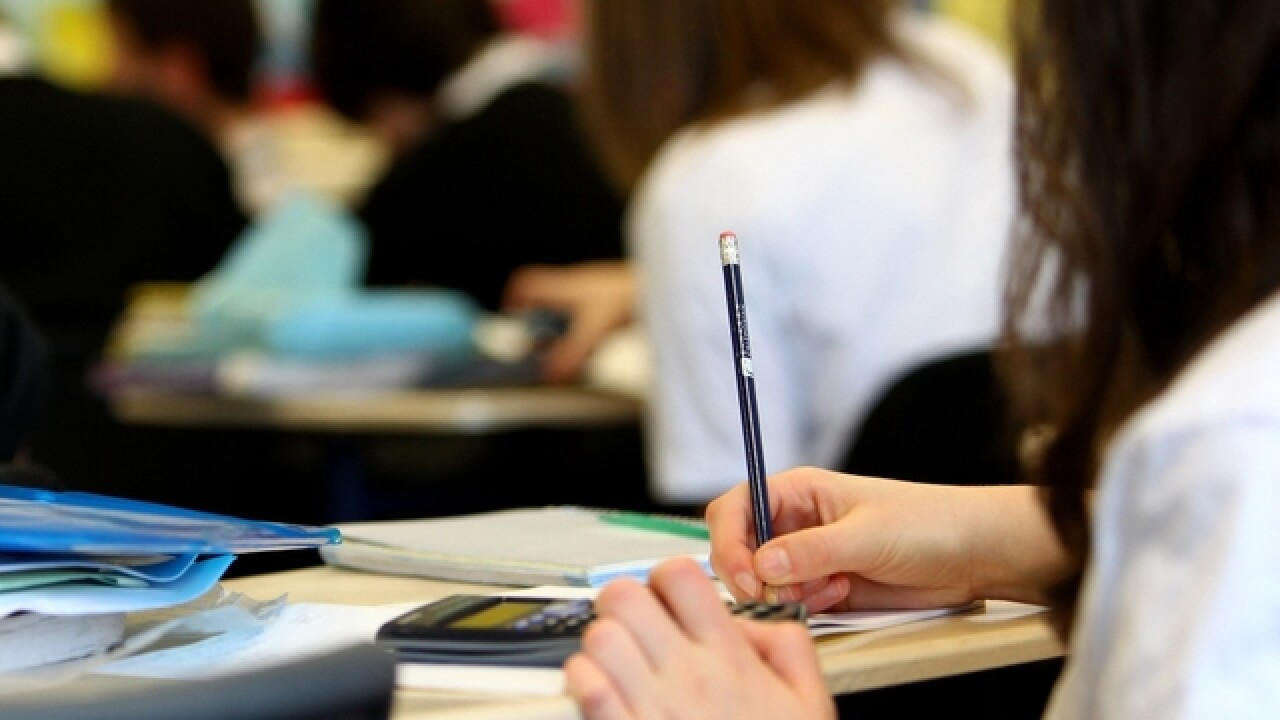 The Board of Education of Anne Arundel County postponed their scheduled vote on potential policy changes involving class rank and the selection of valedictorian and salutatorian in graduating classes .

A statement posted to the board’s Facebook page said the vote has been moved to the meeting scheduled for June 19. The meeting was supposed to be held at 10 a.m. on June 5. A reason for the postponement was not stated.

The board is debating eliminating class rank in county high schools. Instead, all students with a weighted grade-point average of 4.3 or higher would be eligible to apply to be class valedictorian or salutatorian, titles normally bestowed upon students with the highest and second-highest GPAs, respectively, in the graduation class. The new policy would have those superlative titles given to two eligible applicants based on a selection process to be determined by the Superintendent of Schools that would be based on the student’s character, leadership, scholarship, and service.