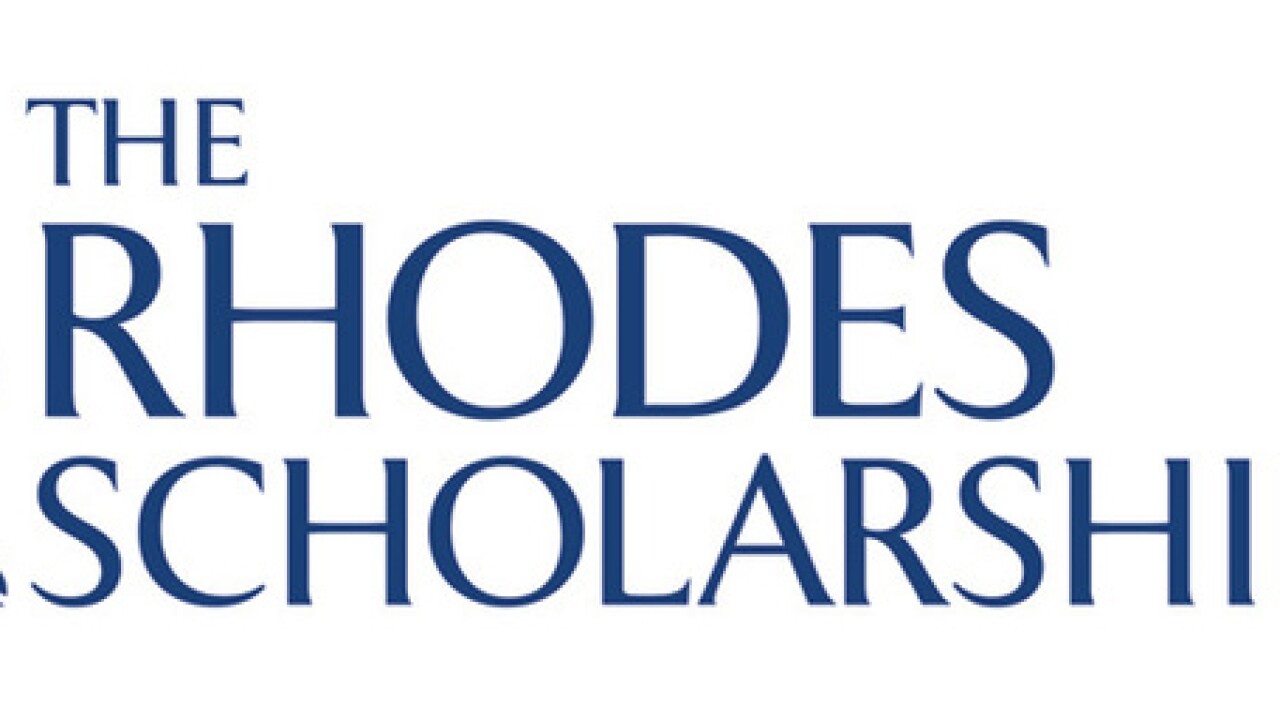 The latest group of U.S. Rhodes scholars includes 21 women, the most ever in a single Rhodes class, and almost half of the 32 winners are immigrants or first-generation Americans.

The Rhodes Trust on Sunday announced the 32 men and women chosen from a group of 880 applicants endorsed by 281 U.S. colleges and universities for studies beginning next fall at Oxford University in England.

The organization says this is the first year of eligibility for the scholarship for those covered by an Obama-era program, Deferred Action for Childhood Arrivals, that shields young immigrants from deportation, and that a DACA recipient from Harvard is a new Rhodes scholar.

Duke, Princeton and Yale each had three Rhodes scholars.

Also selected was an international group of scholars representing more than 64 countries.

The 32 American students chosen as Rhodes scholars for 2019 , as provided by the Office of the American Secretary of the Rhodes Trust: