Switch up your child's toys to spark their interest in STEM

Is there a downside to gender specific toys? 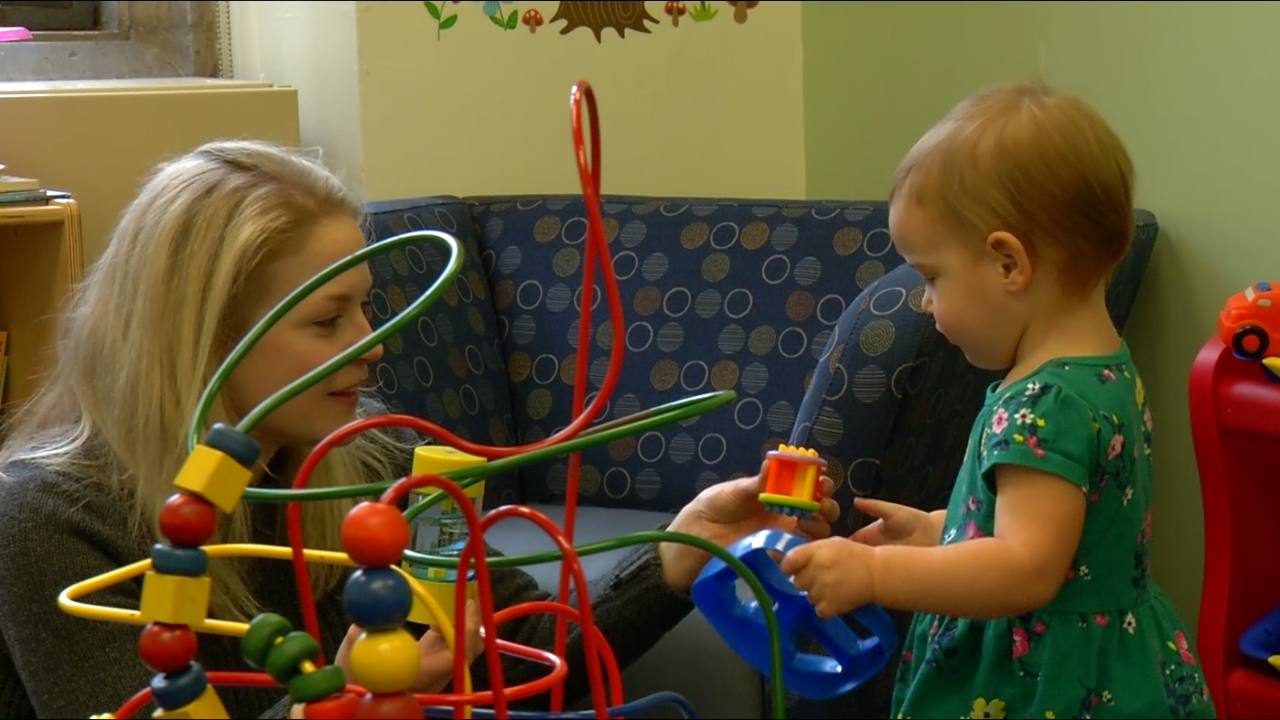 ORLANDO, Fla. (Ivanhoe Newswire) -- You’ve seen them on the store shelves: toys for boys and toys for girls. But could you be doing your kids a disservice by pushing gender-specific play? A new study suggests yes!

Dolls for girls and trucks for boys? It’s no secret that many toy makers and parents encourage gendered play. But a new study suggests children may actually learn more when they play with STEM toys designed for the opposite sex.

Developmental psychologists studied five- year-olds and their moms by examining their reactions to an engineering toy that was branded in two ways: for boys and for girls. Results revealed the children showed no preference for the toy branded for their own gender.

The researchers found that despite their actions during play, the moms were overall more interested in neutral toys than gender-specific toys for their kids.

They say this finding, coupled with the fact that the kids did not demonstrate a preference for the STEM toys branded specifically for their gender, raise questions about the practice of gendering play in young children.