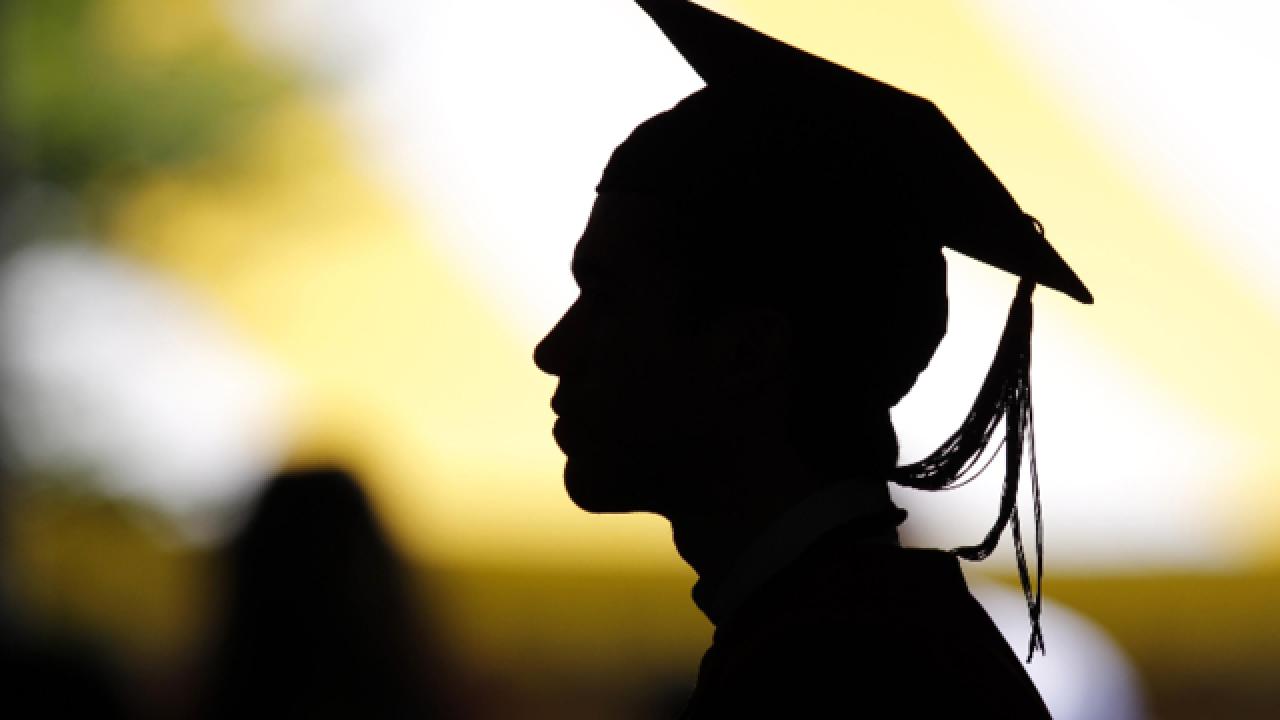 A private liberal arts college with campuses in New Mexico and Maryland announced Wednesday a $17,000 reduction in its annual tuition.

St. John's College President Mark Roosevelt said steady tuition price increases in pursuit of prestige had inadvertently frightened off qualified students and that the college is determined to become more affordable and accessible through philanthropy.

The college on Wednesday announced that tuition will drop to $35,000 at campuses in Santa Fe and Annapolis. The college is dedicated to exploring the formative texts of Western civilization in small classroom settings. The Santa Fe campus also offers graduate studies in the Eastern classics.

The college also will offer $10,000 grants to New Mexico residents who attend starting in the fall of 2019 - effectively lowering their tuition to $25,000.