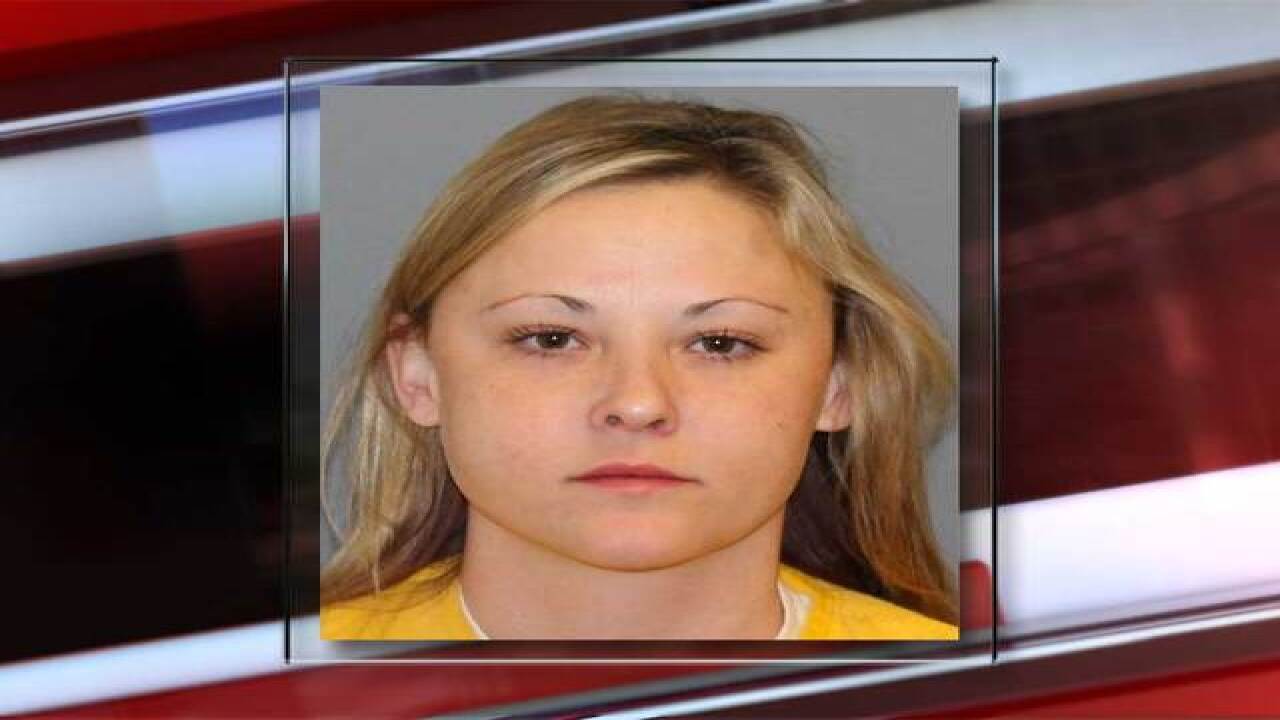 A deputy on the Western Slope managed to catch up to a car, open the door and stop a driver first spotted driving about fives miles per hour in Grand Junction, Colorado.

Deputies said they spotted the woman driving slow in the area of D and 29 Roads Tuesday night.

The Mesa County Sheriff's Office said deputies tried multiple times to get the woman to stop, but were unsuccessful.

"Until a deputy was able to get her driver's side door open and assist her out of the vehicle," the Mesa County Sheriff's Office said.

Deputies said the woman did stop at one point, reversed into a patrol car, dented it, then drove forward again.

The driver, 34-year-old Heather Laimo, was arrested and charged with one count each of DUI, vehicular eluding, reckless endangerment, weaving--failure to drive in a single lane and reckless driving, officials said.