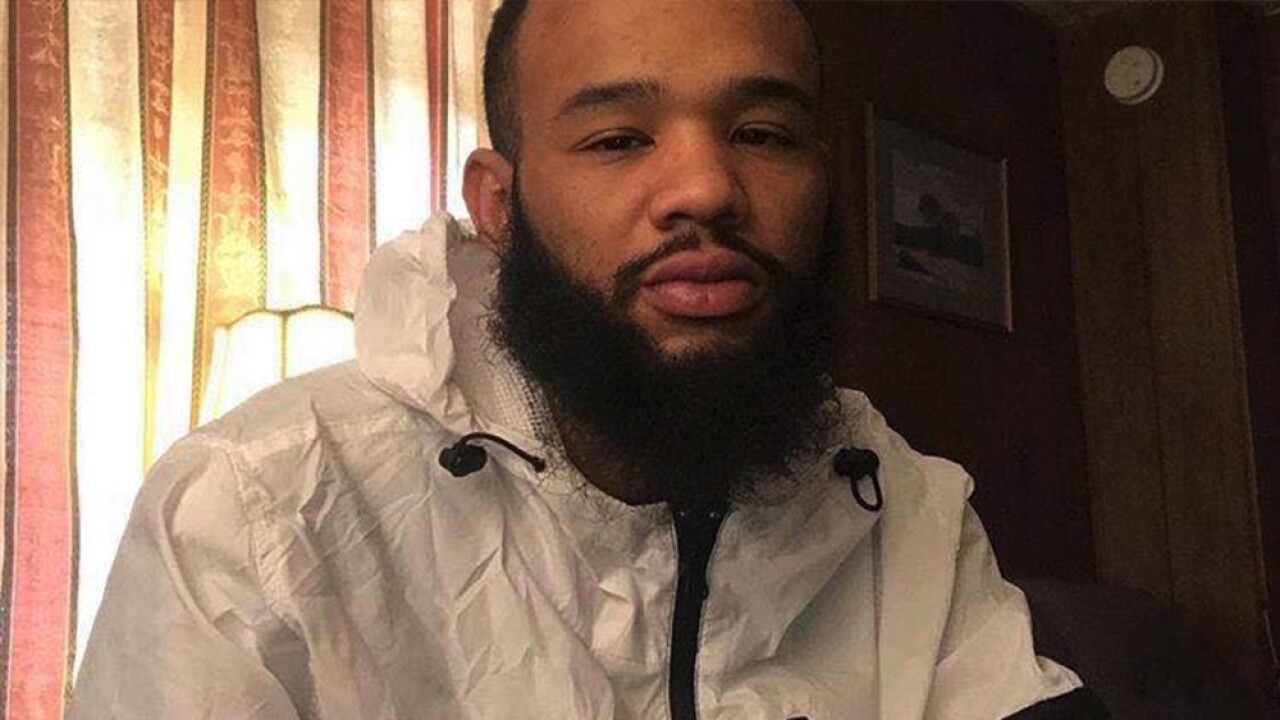 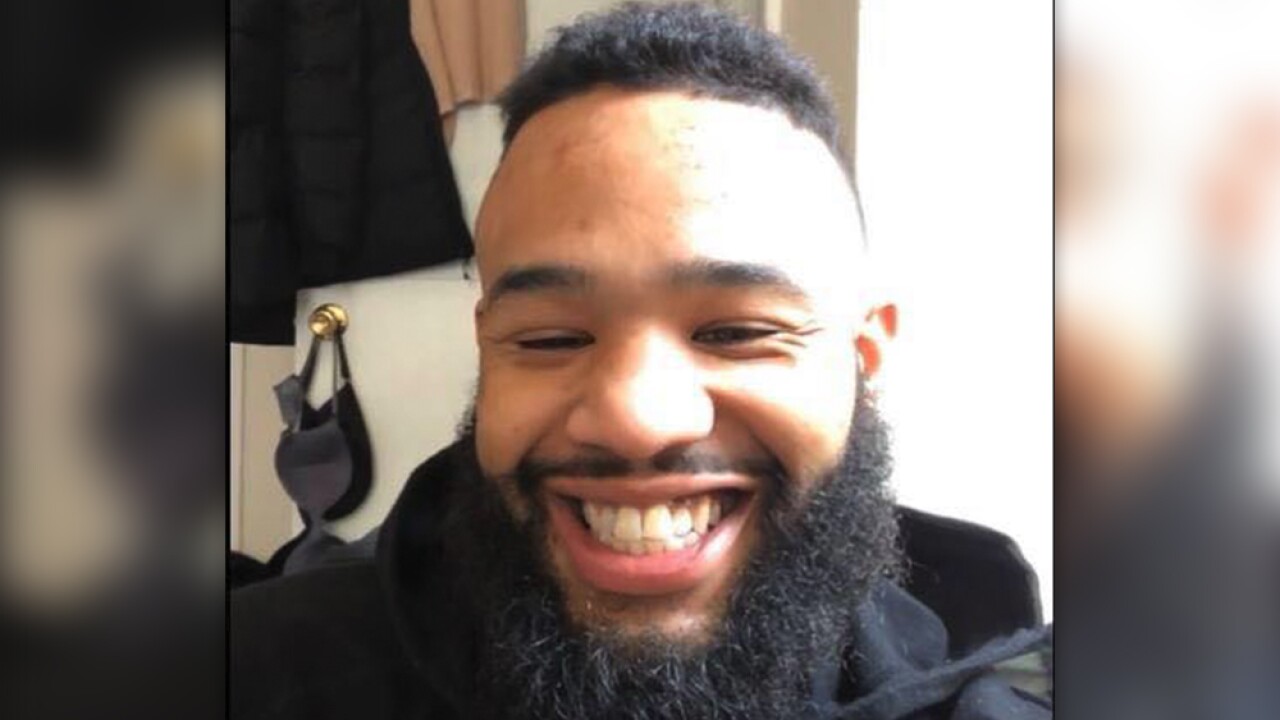 A man who was reported missing about a week ago was found dead in another state on Wednesday.

On January 23, 27-year-old Christopher Tuner was reported missing by his family. They said the last time they had heard from him was three days prior, and he was known to be in the Hagerstown area.

Hagerstown Police say because of the lack of information about his whereabouts and the nature of his disappearance, they treated this case as a potential homicide. Throughout the investigation, police say they interviewed many people and followed multiple leads, including one that led them to his car parked in the west end of Hagerstown the day after he was reported missing.

Then this week, the police department was notified by the Berkeley County Sheriff's Office in West Virginia about a body that was found in their area. Hagerstown officers traveled to West Virginia and were able to identify the body as Turner.

Police say the manner and condition the body was in does indicate that he was murdered. His body has been transported to the Office of the Cheif medical Examiner in West Charlestown, WV for an autopsy.

Tuner's family was immediately notified and police released the following statement about his death:

The Hagerstown City Police Department extends its condolences to the family of Christopher Turner. The police department is dedicated to bringing justice to those responsible for his death and we will continue to work diligently until those responsible are charged.

Anyone with any information regarding this case should contact the Criminal Investigation Division of The Hagerstown City Police Department at 301-790-3700x234. If you wish to remain anonymous please email crimetip@hagerstownpd.org or use the See Something Send Something App that is available to download for free on android and apple platforms.