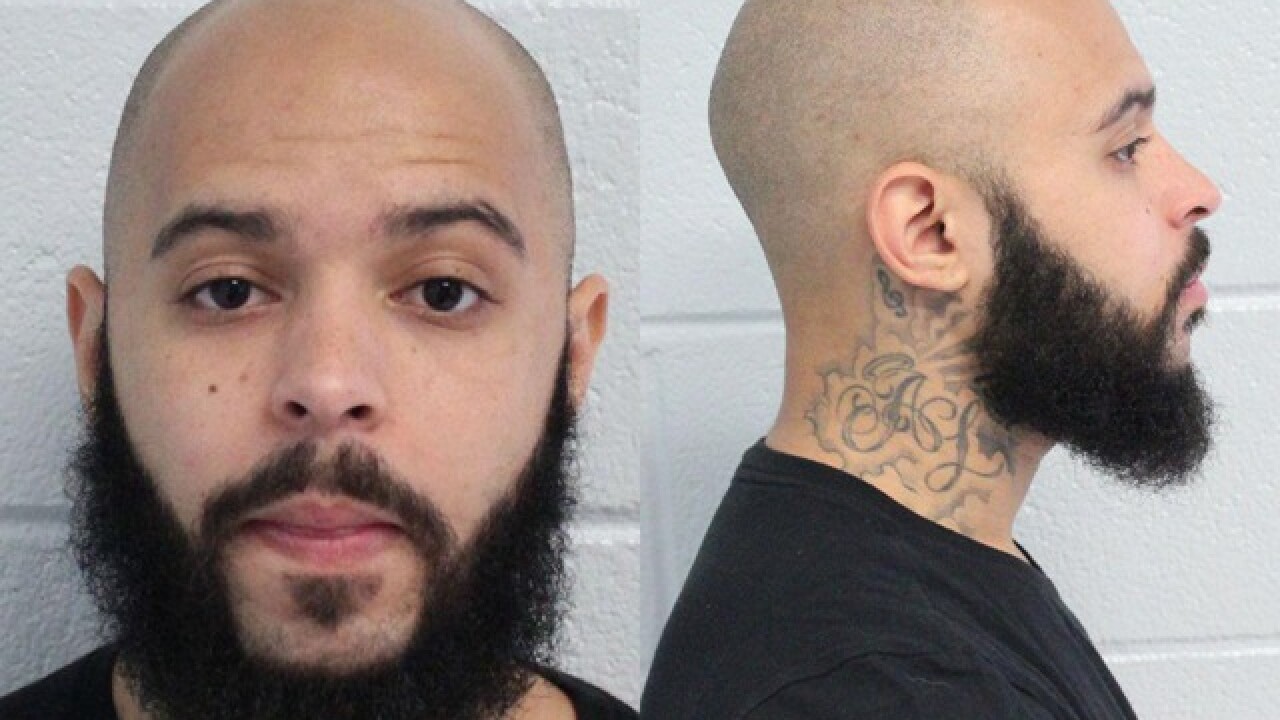 Copyright 2018 Scripps Media, Inc. All rights reserved. This material may not be published, broadcast, rewritten, or redistributed.
<p>US Marshals are looking for Daryl Asbury, wanted for after skipping court dates in his bank fraud case.</p>

The United States Marshals are searching for a 26-year-old man who violated a pretrial release after being arrested on federal bank fraud charges.

Daryl Lamont Asbury was charged in the Eastern District of Virginia. After missing multiple court dates in July, multiple warrants were issued for Asbury's arrest.

Asbury's last known residence was the 100 block of North Fern Avenue in Virginia, but he also has ties to the Arundel Mills area in Maryland.

There is a reward of up to $500 for information leading to Asbury's arrest.