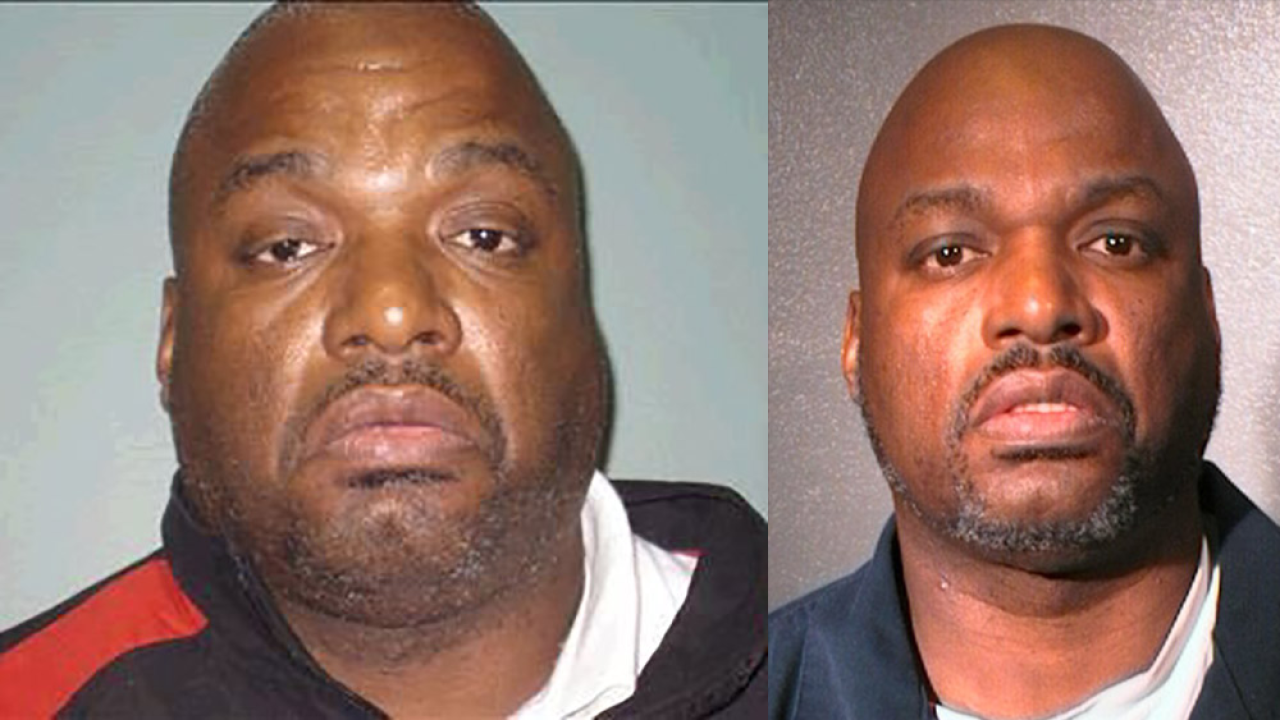 University of Maryland Police Department announced a suspect in a series of burglaries from Fall 2018. (Photo courtesy of UMPD)

COLLEGE PARK, Md. — University of Maryland Police are looking for a 55-year-old man charged with three burglaries that occurred between late October and early December 2018 at the University Book Center at the state university’s flagship campus in College Park.

Scott is alleged to have committed the burglaries on the University of Maryland campus on Oct. 22, Nov. 21, and Dec. 8, 2018. A detective conducted an investigation that lead to Scott as the suspect in all three burglaries.

Police ask anyone who sees Scott, particularly on campus, to contact University Police immediately at 301-405-333 or #3333 on a cellphone.