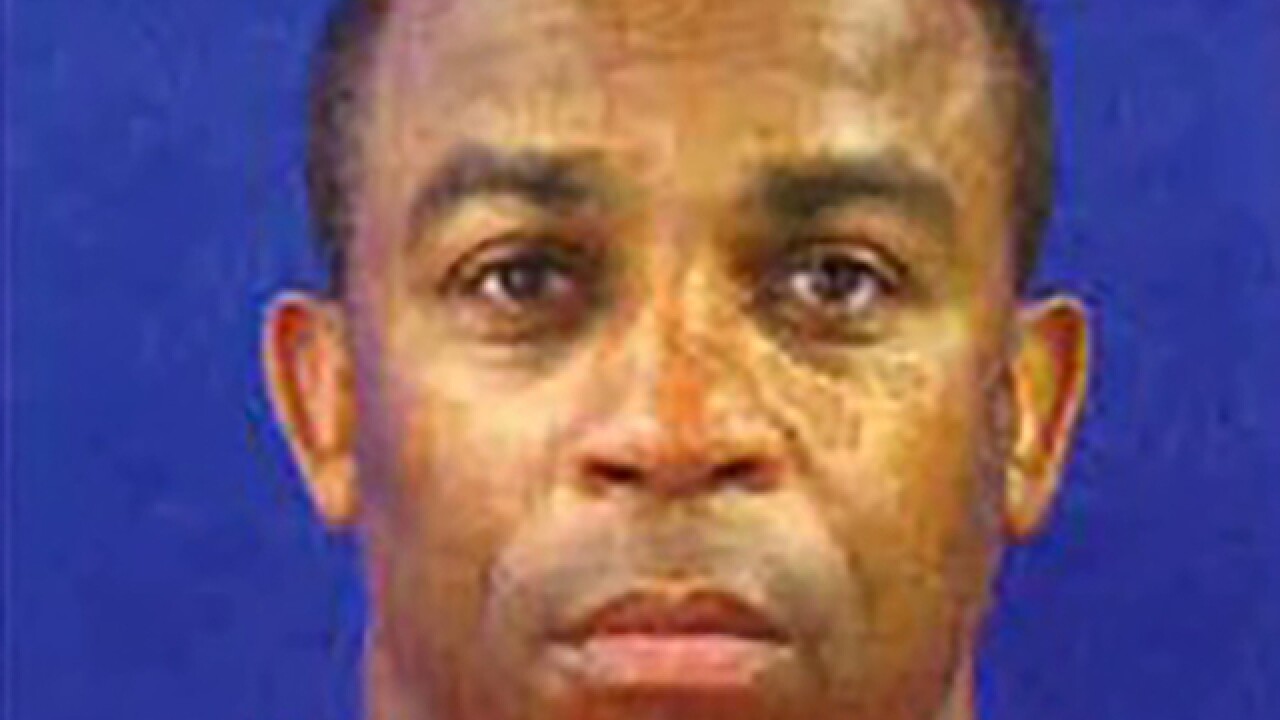 A man whose identity remains unknown was sentenced to 42-months in prison on charges of passport fraud, social security fraud, aggravated identity theft, and two counts of voter fraud.

Beginning in the summer of 1997, the man began using the personal identification information of a United States citizen born in the US Virginia Islands to obtain Maryland driver’s licenses and ID cards, eventually gaining a US passport, a Social Security card, and registering to vote.

On June 21, 2015, “John Doe” was interviewed by Diplomatic Security Service Investigators about his passport application and claims he was Cheyenne Moody Davis. “Doe” said he was Davis, a Military Police officer at Fort Meade, Md., from 2005-2008. He produced dog tags bearing Davis’ name and Davis’ real Social Security number.

Further investigation revealed “Doe” purchased dog tags online as well as military patches bearing the name “Davis.” Social media showed “Doe” claimed to be a member of the Army and Army Reserve based out of Fort Meade, but the Army later confirmed no one had served under the name Cheyenne Moody Davis. “Doe” also voted in the 2016 Presidential Election.

DSS is asking for help in identifying this "John Doe." He is approximately 41-44 years old, 5’8”, with light brown eyes and has previously gone by the pseudonyms “Chris” or “Richie.”  "John Doe" may be from Antigua, Barbuda, the Dominican Republic, Haiti, or Jamaica.  According to evidence introduced at trial, he has a Jamaican accent.  According to DSS, John Doe would have been between 20 to 25 years old when he left disappeared from his community around June of 1997.