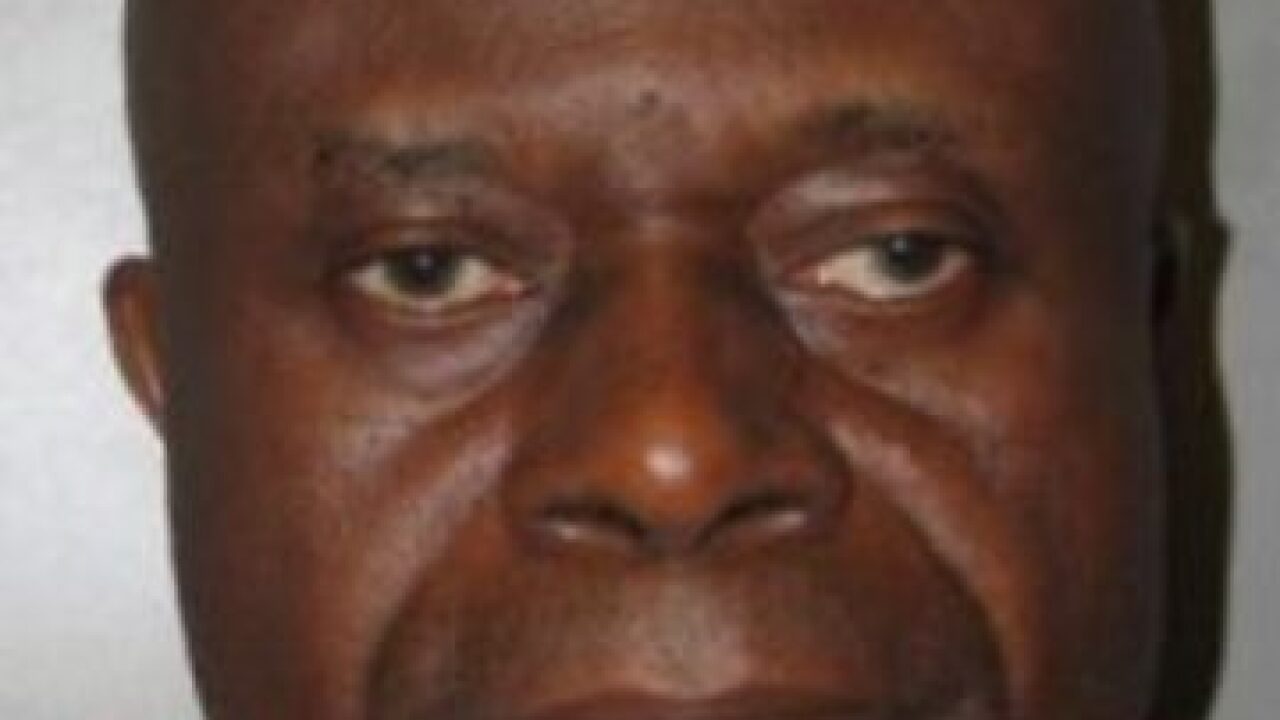 Copyright 2018 Scripps Media, Inc. All rights reserved. This material may not be published, broadcast, rewritten, or redistributed.
<p>Etienne K. Kabongo, age 62, of the 7800 block of Mineral Springs Drive in Gaithersburg, Courtesy of Montgomery County Police Department</p>

A school bus driver is held without bond after being charged with sexually assaulting a special needs student.

On July 31 at approximately 12:30 p.m. Kabongo was reportedly transporting special education students on a Montgomery County Public School bus. The bus stopped on Yates Road in Silver Spring, to let off another student. An aide aboard the bus exited to assist. During this time, Kabongo allegedly assaulted the 12-year-old female victim. A school bus camera captured video of the incident.

Kabongo, known as 'Mr. Steve' to some students has worked as a school bus operator throughout Montgomery County since 2006, and has primarily worked with students with special needs.

Investigators are concerned there may be more victims. Anyone concerned their child may have been victimized is asked to call 240-773-5400.