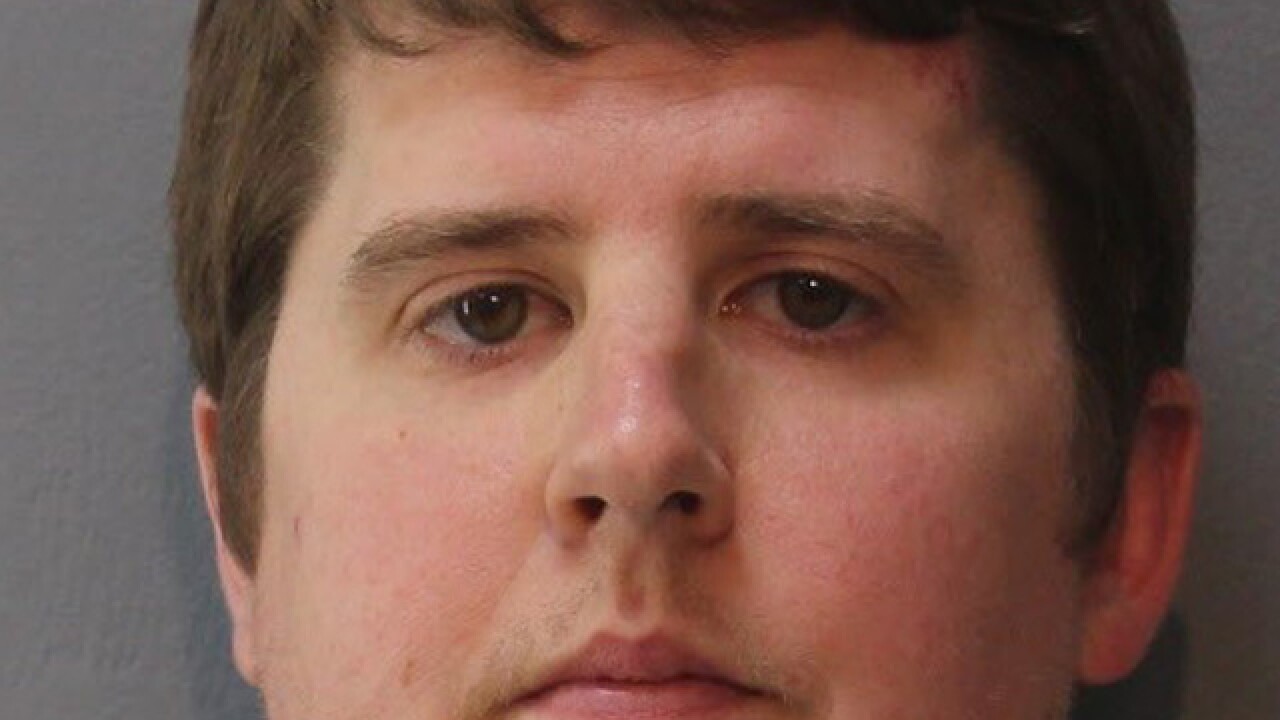 Howard County police have charged a Virginia man for sexually abusing a 13-year-old Ellicott City boy for more than five months, after the two met through a live streaming video app.

Joseph Coffinberger, 32, of Royal Fern Court in Reston, has been charged with rape and sexual solicitation of a minor. He is currently being held without bond.

Detectives were notified this week after the boy told a parent that Coffinberger had been driving from Virginia to have sex with him at least once a week since January. He said that Coffinberger would pick him up near his home and take him to a motel.

On Tuesday, when Coffinberger arrived to Ellicott City to meet the boy, officers were waiting to arrest him. However, police are concerned that Coffinberger may have victimized other children in Maryland or Virginia, so they are asking anyone with information to come forward and call (410) 313-2630 or email HCPDCrimeTips@howardcountymd.gov.