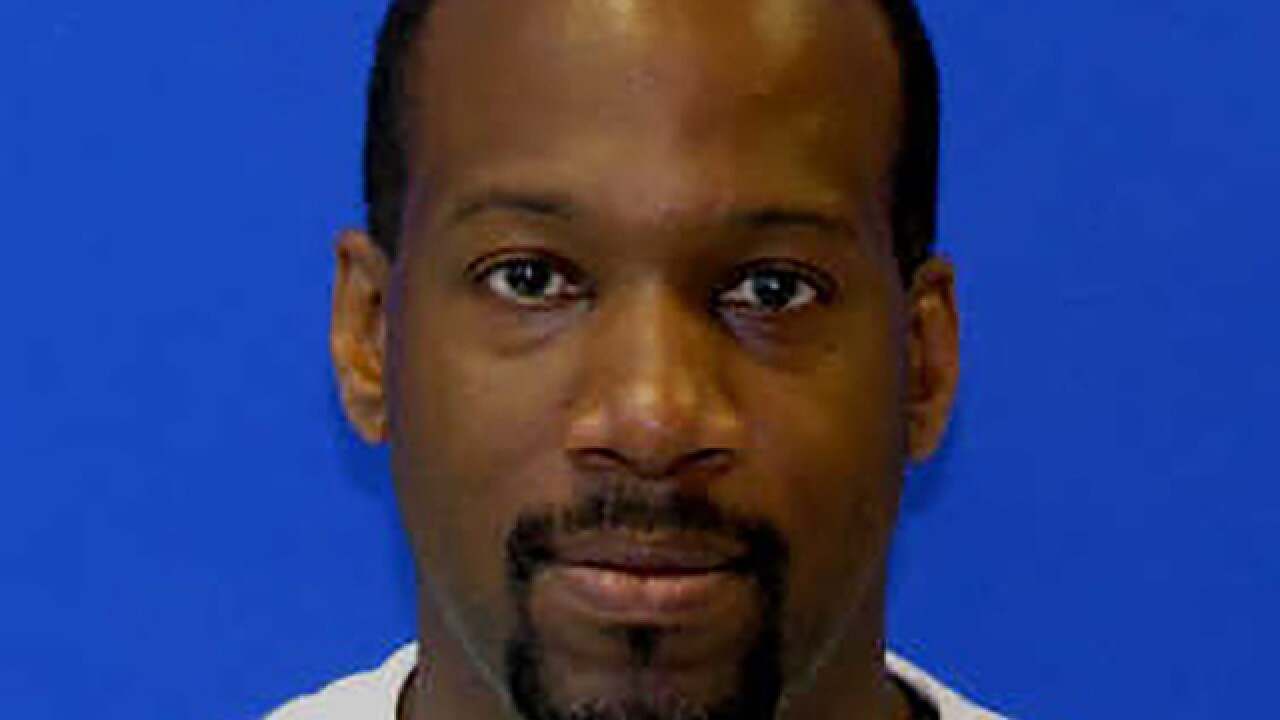 An Upper Marlboro, Md., man has been charged with sex abuse of a minor and other charges in both Howard and Anne Arundel Counties.

Marc Stephen Moore, Jr., 46, of Old Burton Circle in Upper Marlboro, is being held at the Howard County Detention Center without bond after an investigation stemming from the reported abuse of a 16-year-old girl at the Maryland Junior Sports Center in Jessup, Md.

Investigators say the girl reported Moore abused her when he was her volleyball coach, touching her inappropriately and asking her for nude photos that he then kept. The girl also said Moore performed similar acts at a residence in Anne Arundel County.