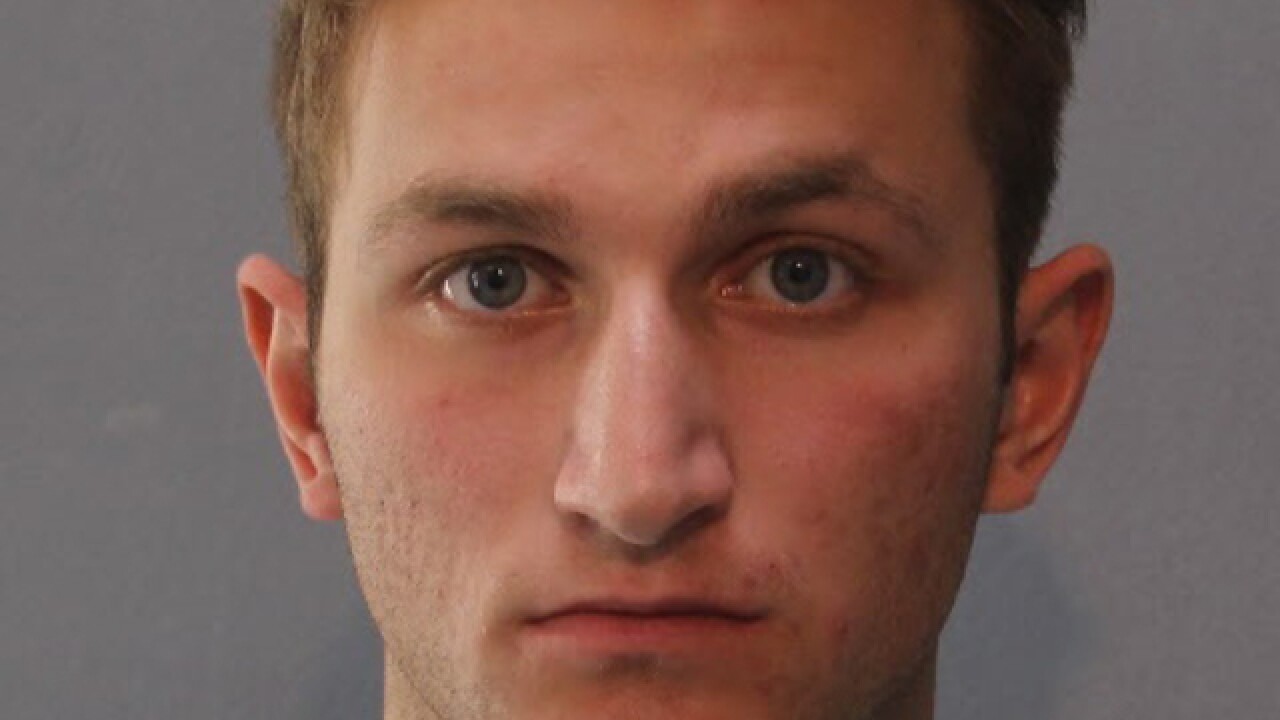 Copyright 2018 Scripps Media, Inc. All rights reserved. This material may not be published, broadcast, rewritten, or redistributed.
<p>Mugshot of Matthew Lipp</p>

A trial date has been announced for the final suspect of a Howard County hate crime case.

The trial has been set for Dec. 18. after an agreement between the lawyer for 18-year-old Matthew Lipp and the Assistant State's Attorney.

As far as the other participants in this case, 18-year-old Joshua Shaffer and 19-year-old Seth Taylor trials are scheduled on Nov. 28, while 18-year-old Tyler Curtiss shares the same trial date as Lipp.

Officials say that in May, the group entered Glenelg High School property and vandalized the building with swastikas and racial slurs. Howard County police say the school’s African-American principal was a target.

According to court records and a State’s Attorney's indictment summary, the group is charged with misdemeanors, three counts related to race or religious harassment, two destruction of property-related charges and two trespassing charges.