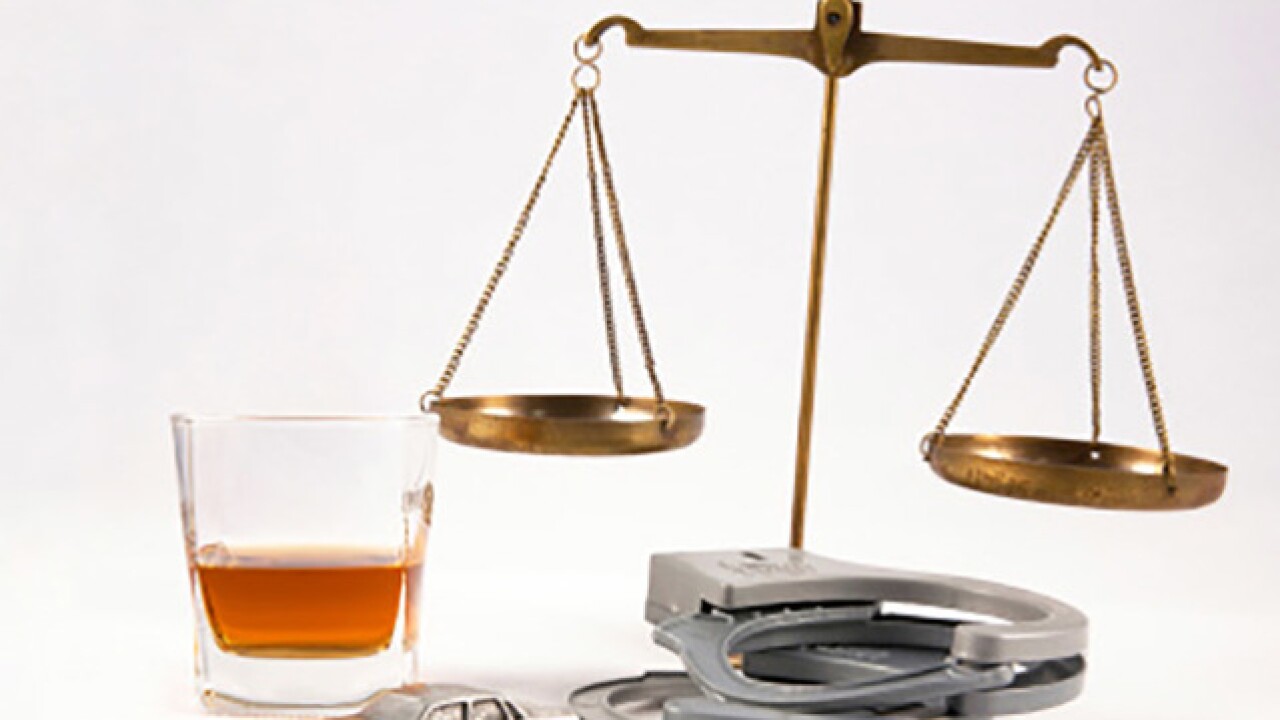 To help combat the seasonal increase in drunk driving during the holidays, police in Howard County will conduct sobriety checkpoints at undisclosed locations throughout the county during Thanksgiving Weekend.

The effort is intended to promote awareness and reduce the number of alcohol-impaired drivers on the road, police said. The checkpoints are part of the agency's overall traffic safety initiative. The checkpoints will be clearly marked with signs, lights, and uniformed officers. In addition to checkpoints, the department conducts DUI patrol details throughout the year in which officers are on the road with the priority of addressing impaired driving. The Checkpoint Strike force campaign is funded in part by a grant from the Maryland Highway Safety Office.

So far more than 700 impaired drivers have been arrested this year, the department said, and more than 21 percent of fatal collisions in the county have been due to driving under the influence.

The safety campaign is conducted in partnership with the Maryland State Police and the support of Mothers Against Drunk Driving. During the holiday season, officers will not only be focused on impaired driving but also speeding, seat belt and child seat safety violations, distracted driving, and other traffic violations.