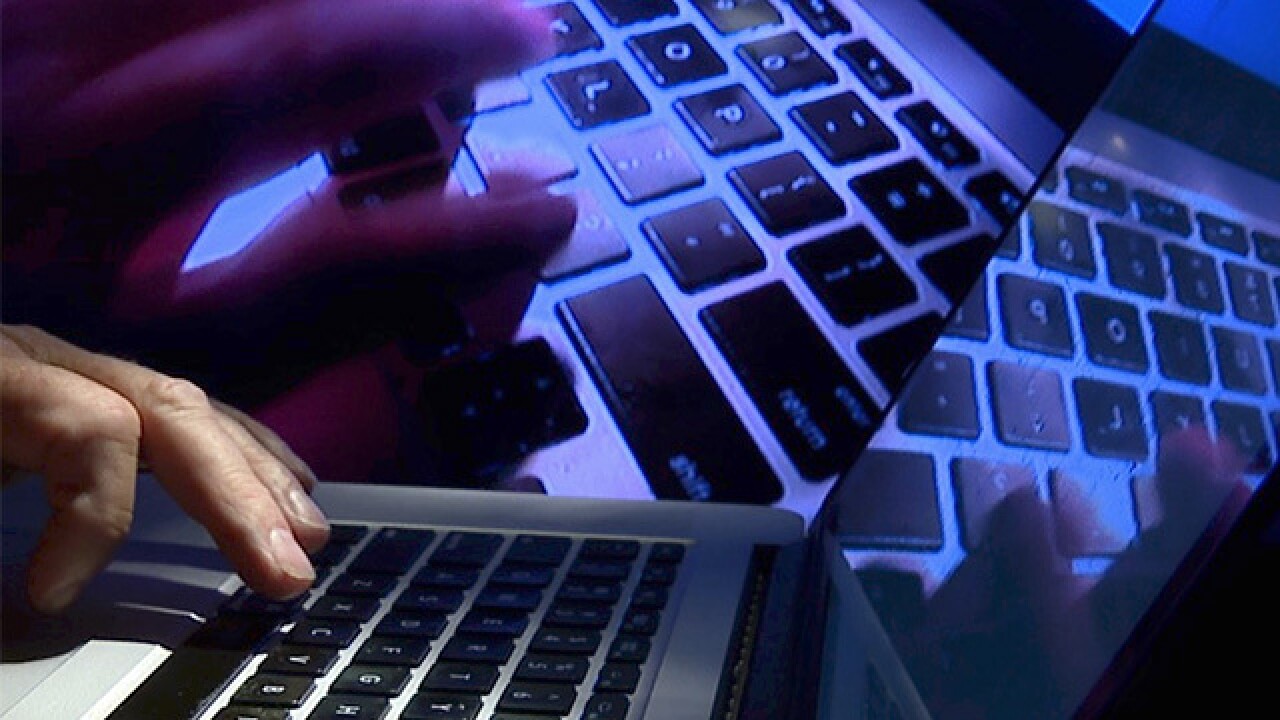 In February, a young woman and 27-year-old Jabari A. Theodore were potential interviewees of a robbery when detectives say they recognized the young woman as a known victim of human trafficking.

Officials say that they later searched and found a prostitution ad in Laurel on the sex marketplace website called Backpage.com.

According to court documents, after monitoring the ad, an undercover detective responded to it and agreed to meet a woman at a Laurel hotel in the 9800 block of Washington Boulevard. When detectives arrived at the room, they saw Theodore leaving the side door of the hotel.

Assistant State’s Attorney Colleen McGuinn reported that the hotel staff and the woman told officers that Theodore rented the room.  The woman also told police that Theodore coordinated her appointments and forced her to perform sex acts for money which he would then take from her.

A sentencing date for Theodore is set for November 9.