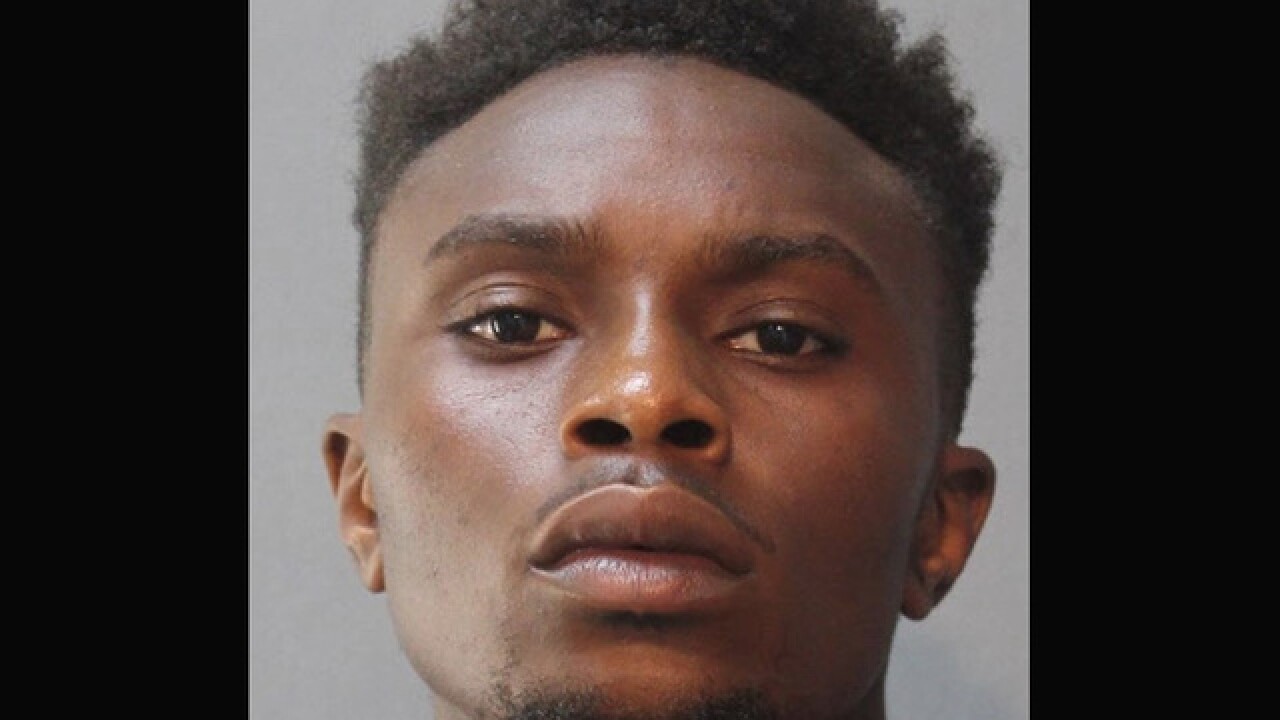 Zayah Abdul Alhassan, of Talisman Lane, was charged with multiple counts of robbery, theft and second-degree assault. He was arrested at his home and is being held at the Howard County Detention Center.

On May 14, police were called to the 7000 block of Cradlerock Way after getting a report that an elderly woman had been followed into the lobby of an apartment building, where someone stole her purse from a shopping cart. On May 22, police received a similar call where an elderly woman had her purse stolen off her shoulder as she exited her car in a nearby parking lot. On May 30, police said the suspect pushed a woman in a scooter, stealing her purse in the process. Investigators eventually linked all three robberies to Alhassan.

Alhassan was charged with first-, third-, and fourth-degree burglary theft after police connected him to a May 10 burglary of a home in the 7100 block of Honeyladen Place, shattering a sliding glass door and stealing cash from the residence.