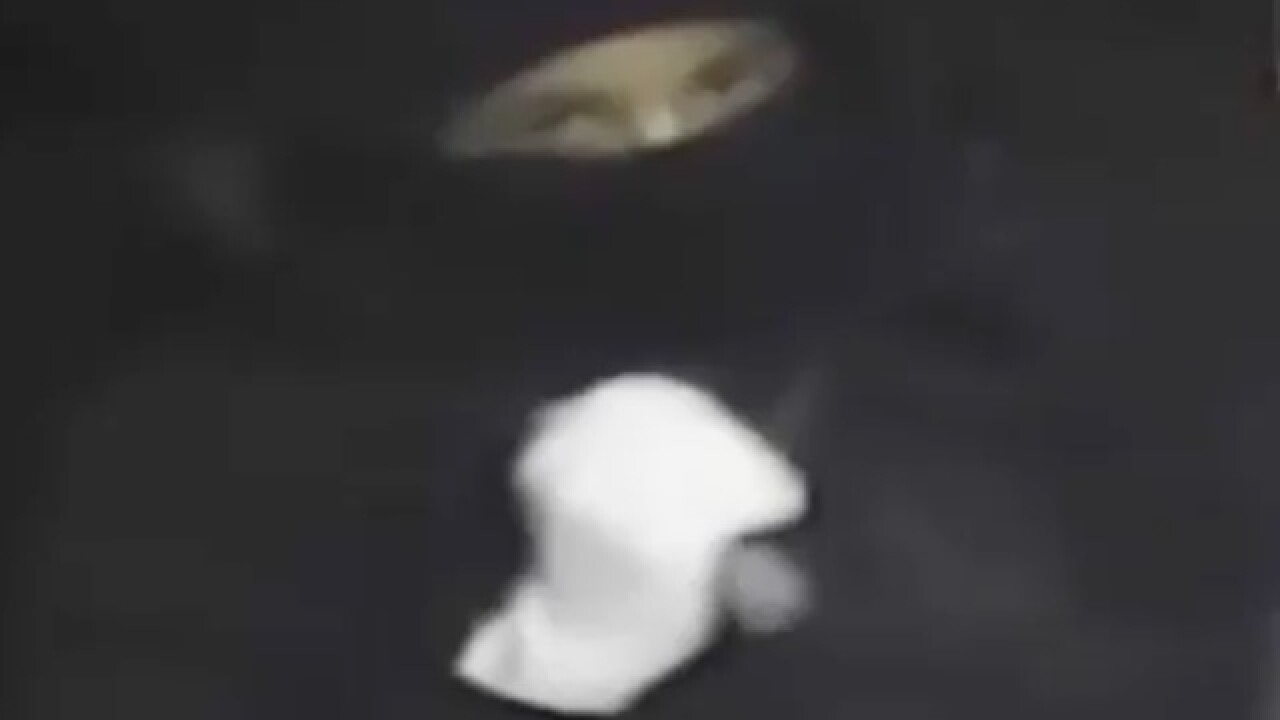 Copyright 2018 Scripps Media, Inc. All rights reserved. This material may not be published, broadcast, rewritten, or redistributed.
<p>Howard County Police are looking for a suspect who robbed two properties in Columbia.</p>

Howard County Police are asking for the public's help in finding and identifying a suspect alleged to have burglarized two properties in Columbia.

Both burglaries occurred in the 7600 block of Murray Hill Road. The suspect is seen in surveillance video smashing a glass door to gain access to one of the properties.

RECOGNIZE THIS SUSPECT? #HoCoPolice are asking for the public’s help in identifying the suspect believed to be involved in two burglaries in the 7600 block of Murray Hill Road in Columbia: If you have info, contact police at 410-313-STOP or HCPDcrimetips@howardcountymd.gov. pic.twitter.com/Ncz0Lfih2N

Anyone with information about the burglaries or the suspect should contact police at 410-313-STOP or email HCPDcrimestips@howardcountymd.gov.