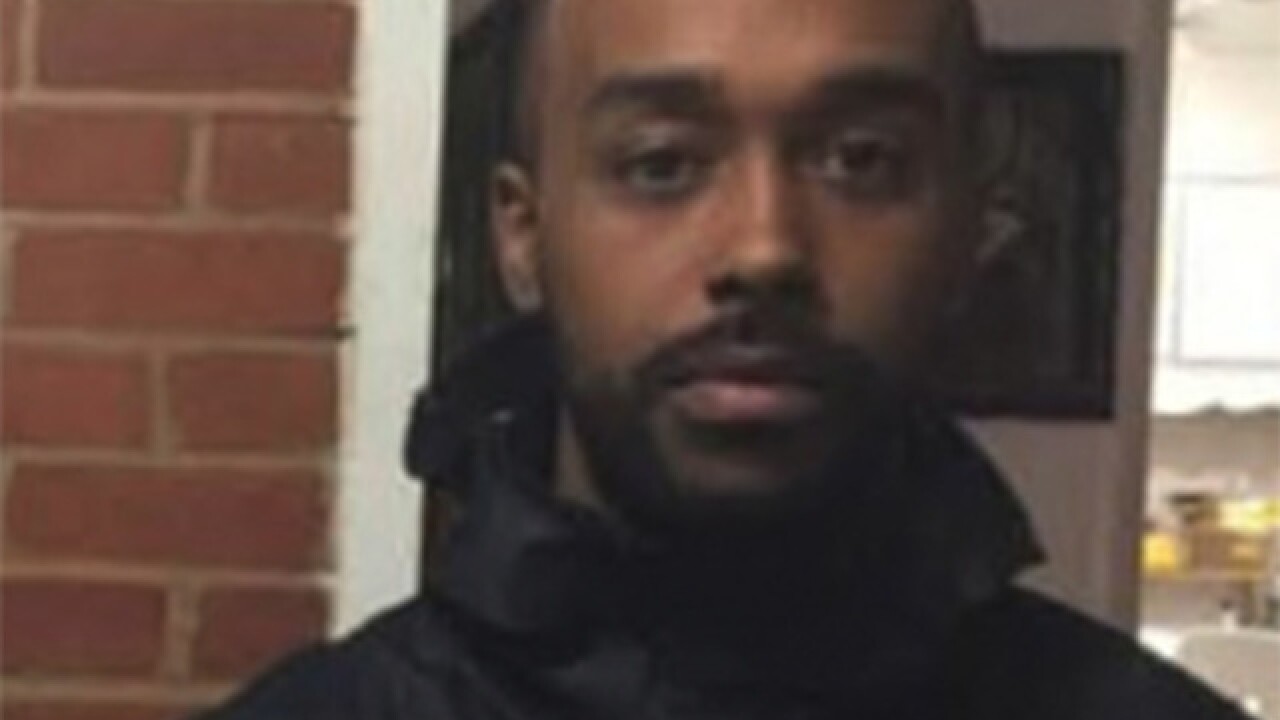 A $10,000 reward is still being offered a year after Meiko Anthony Locksley was murdered in Columbia.

The 25-year-old man was found by police shot and injured in the 5500 block of Harpers Farms Road on September 3, 2017. He was taken to the hospital where he later died.

Police say a resident in the area heard the gunshots, saw Lockely shot, and called 911. Police also believe the incident may be drug-related, but they are still seeking more information.

Anyone with information may be eligible for reward money up to $10,000 and should contact police at 410-313-STOP or HCPDcrimetips@howardcountymd.gov.