$16K worth of drugs found during traffic stop 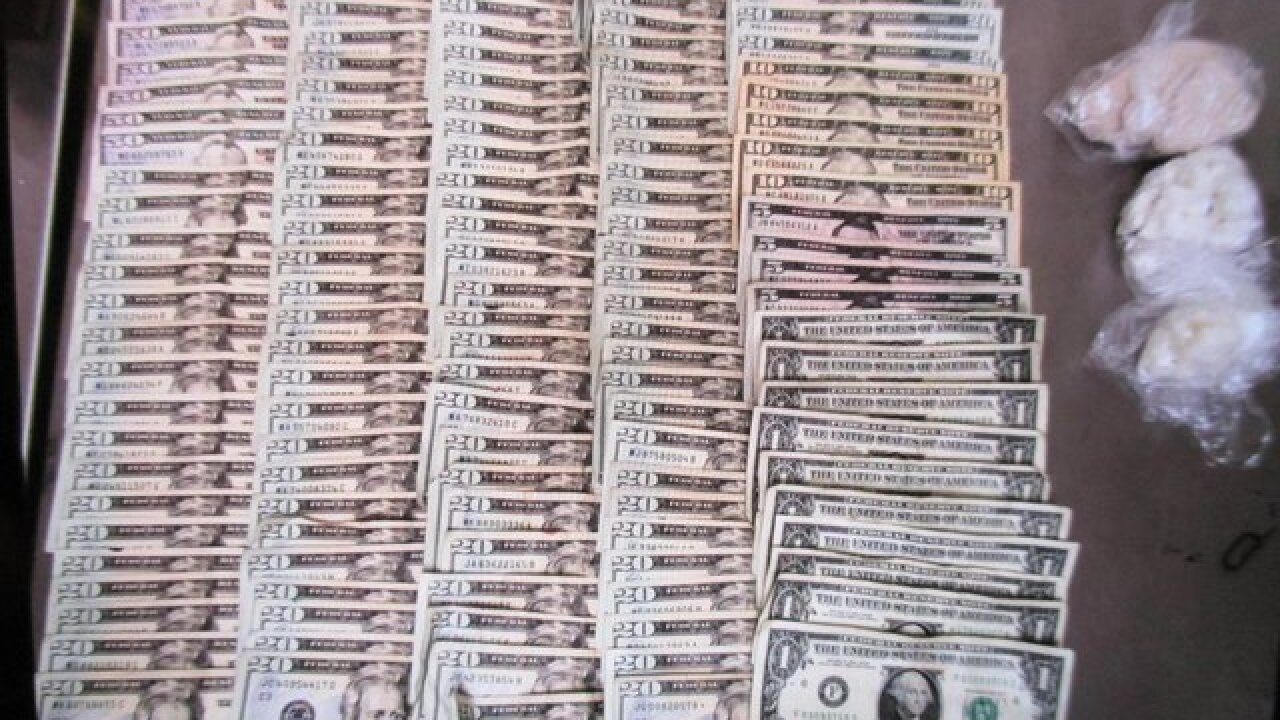 Copyright 2018 Scripps Media, Inc. All rights reserved. This material may not be published, broadcast, rewritten, or redistributed.
<p>Money and drugs found on Artiis Williams - photo by Harford County Police</p> 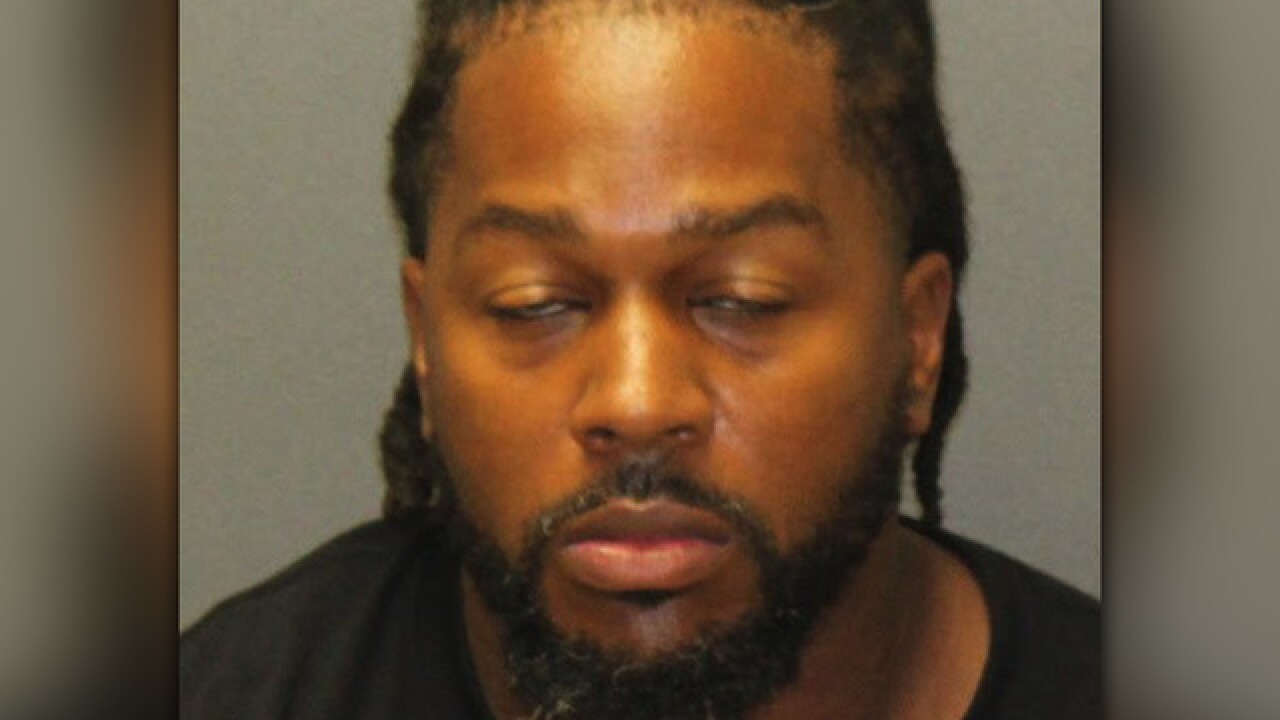 Over $16,000 worth of drugs were found in a Baltimore man's car during a traffic stop in Edgewood last week.

On September 7, police were driving in the area of Harford Square Drive when they saw a car driven by a wanted man. Officers pulled the man over and confirmed he was Artiis Williams who was wanted for second-degree assault.

After arresting Williams, police searched his car and found 79 grams of cocaine, 72 grams of heroin, and more than $2,800 in cash.

Williams was then charged with CDS possession with the intent to distribute.

If you have any information regarding suspicious drug transactions in your community please call the drug tip line at 410-836-7788.