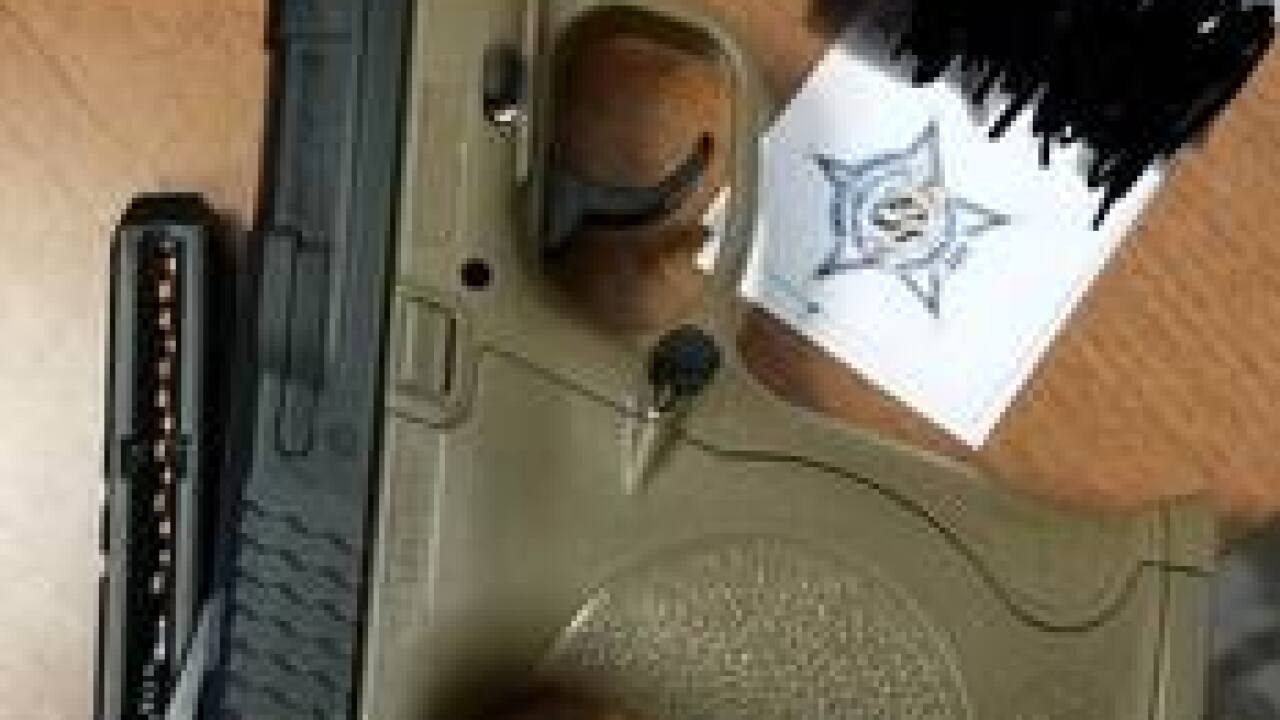 Copyright 2018 Scripps Media, Inc. All rights reserved. This material may not be published, broadcast, rewritten, or redistributed.
<p>Courtesy of Harford County Sheriffs Office</p> 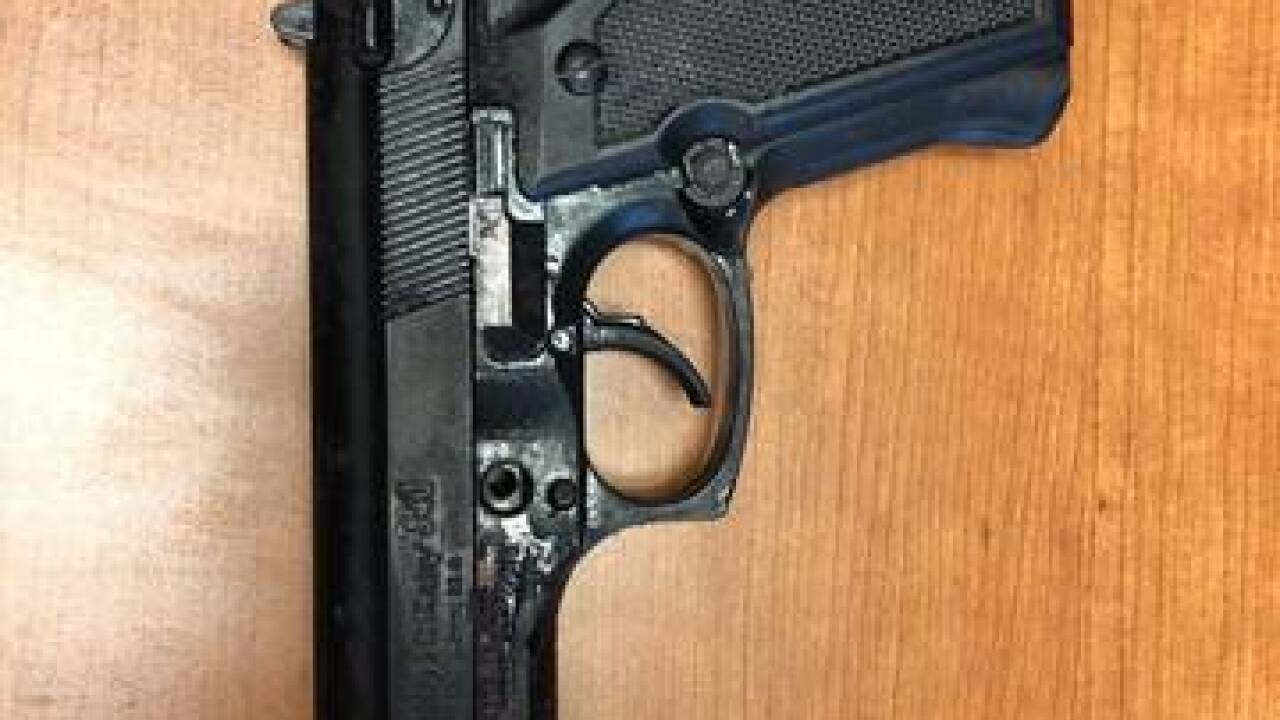 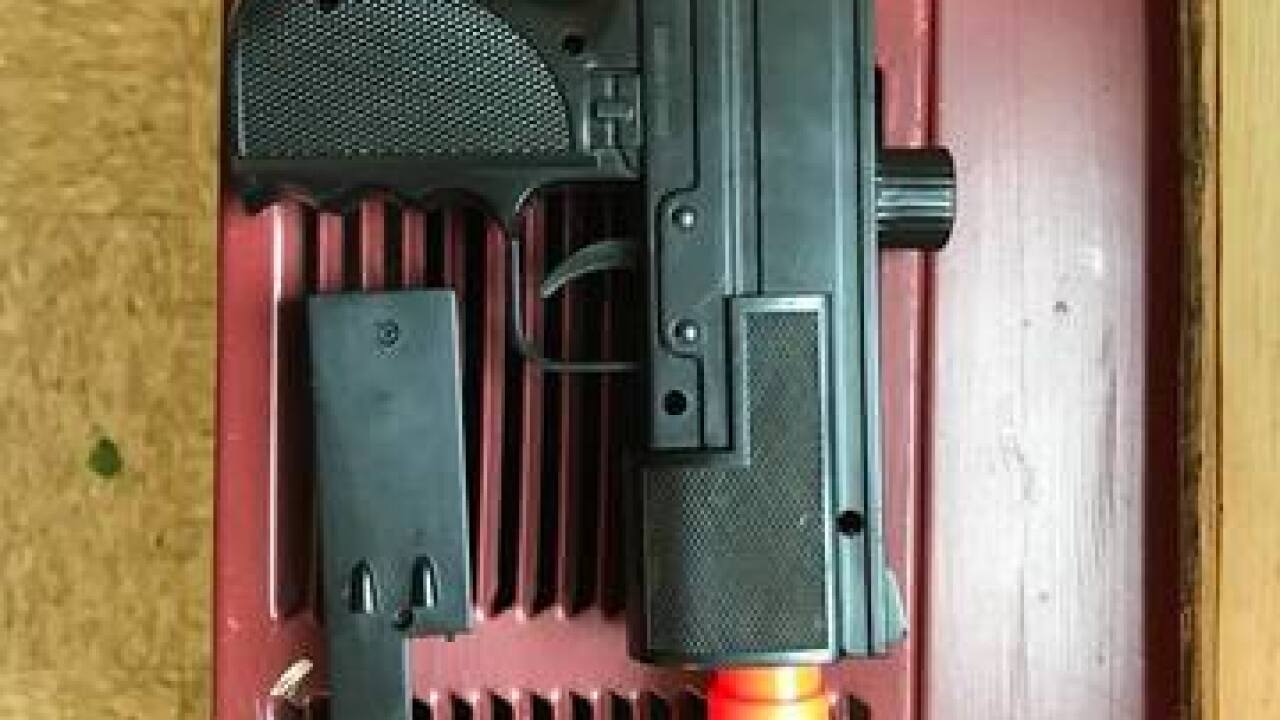 The incidents reportedly occurred on Friday, November 9 in Harford County.

Officials with the Harford County Sheriff's Office say it was around 11 a.m. when administrators and a School Resource Officer assigned to the Center for Educational Opportunity were alerted of a possible weapon brought into school.

Authorities launched an investigation including surveillance that led to the discovery of an apparent Beretta 92F model handgun from a students locker. Later it was learned the weapon was a BB gun that had the orange safety tip intentionally removed.

During the investigation, information was received of a second gun brought to school. A search of a another students property yielded a Smith & Wesson semi-automatic style handgun. That too was determined to be a BB gun that also had the safety tip purposely removed.

Two male students ages 13 and 14 were identified, questioned and later charged as juveniles with possession of deadly weapons on school property. One student was found to also be carrying a folding knife. Both students were released to their parents after processing.

Later that afternoon, a School Resource Officer recovered an airsoft gun at Edgewood Middle School. A 13-year-old male student was charged and referred to Teen Court for possession of a deadly weapon on school property.

No one was hurt during either incident.