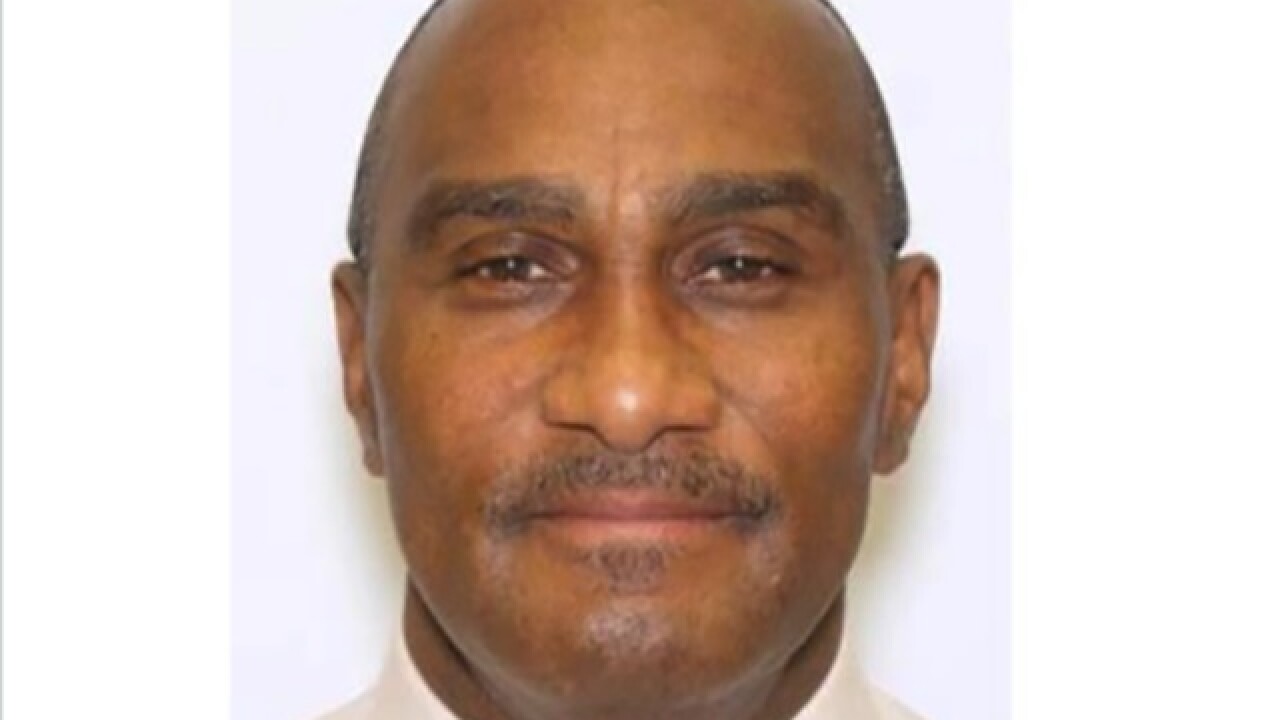 The Harford County States’s Attorney is asking for the public’s help in identifying victims of a man posing as a car salesman.

Clarence Edwards Jones reportedly told victims he was a car salesman and collected thousands of dollars from buyers.

Since 2016, the victims have reported going to several car dealers to purchase a car. While on the lot, Jones approached the victims as a salesman for the dealership. Jones would ask for a deposit after a car was selected and give victims an excuse as to why the car couldn't be driven off the lot that day.

What is not clear is the location of the car dealers' employees at the time of the scheme.

When the victims later called the dealerships, they were told that there is no employee named Jones and no record of their purchase.

“These are not people who can easily afford to lose this money that Jones has targeted,” said State’s Attorney Joe Cassilly. “We have found other victims in Baltimore, but we believe there are still others in Harford County who may have been scammed by Jones.”

Anyone with information is asked to contact the State’s Attorney for Harford County and speak to an investigator.