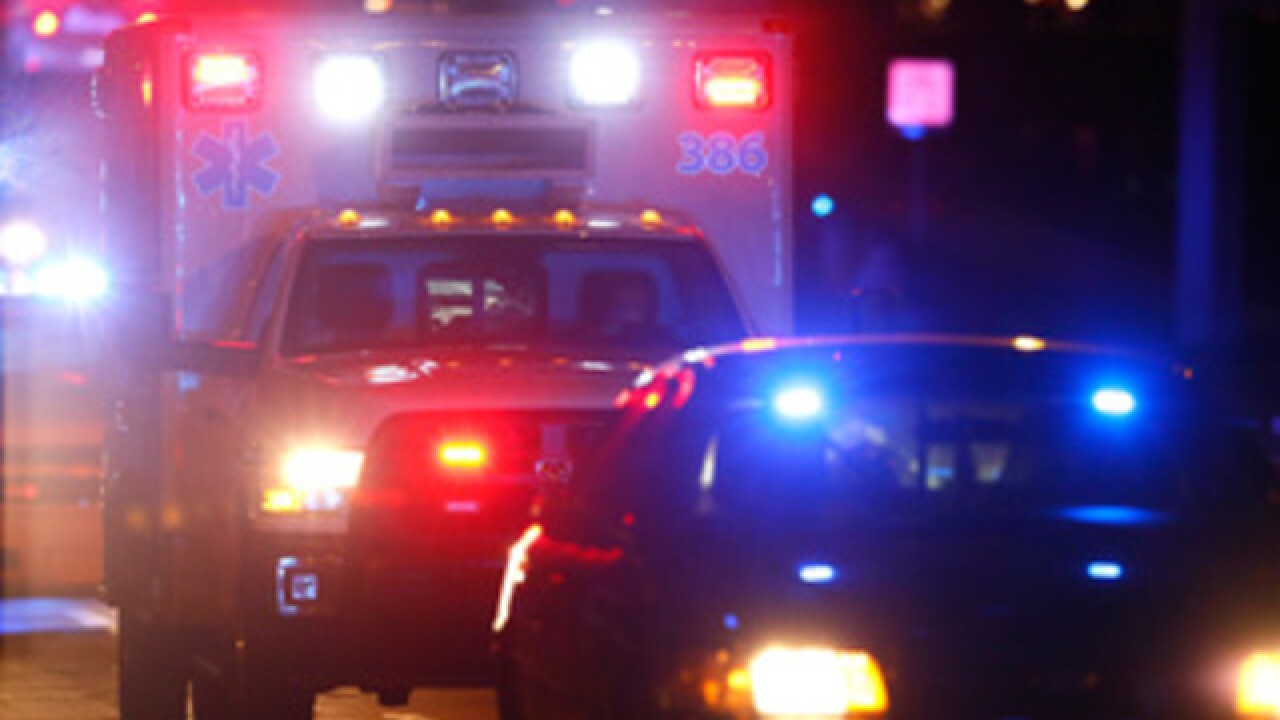 A 61-year-old man is hospitalized after being shot in Harford County on Veterans Day.

At around 9:30 a.m. Havre de Grace Police responded to the 200 block of Washington Street to assist medics with a patient suffering from a reported laceration.

Arriving officers later learned the victim was suffering from gunshot wounds and not an ordinary laceration.

Detectives were called and took control of the investigation.

The victim was transported to Shock Trauma for treatment.

Police believe the incident was isolated and poses no public threat.

Anyone with information is asked to contact investigators at 410-939-2121.