One in custody after Home Depot bomb scare 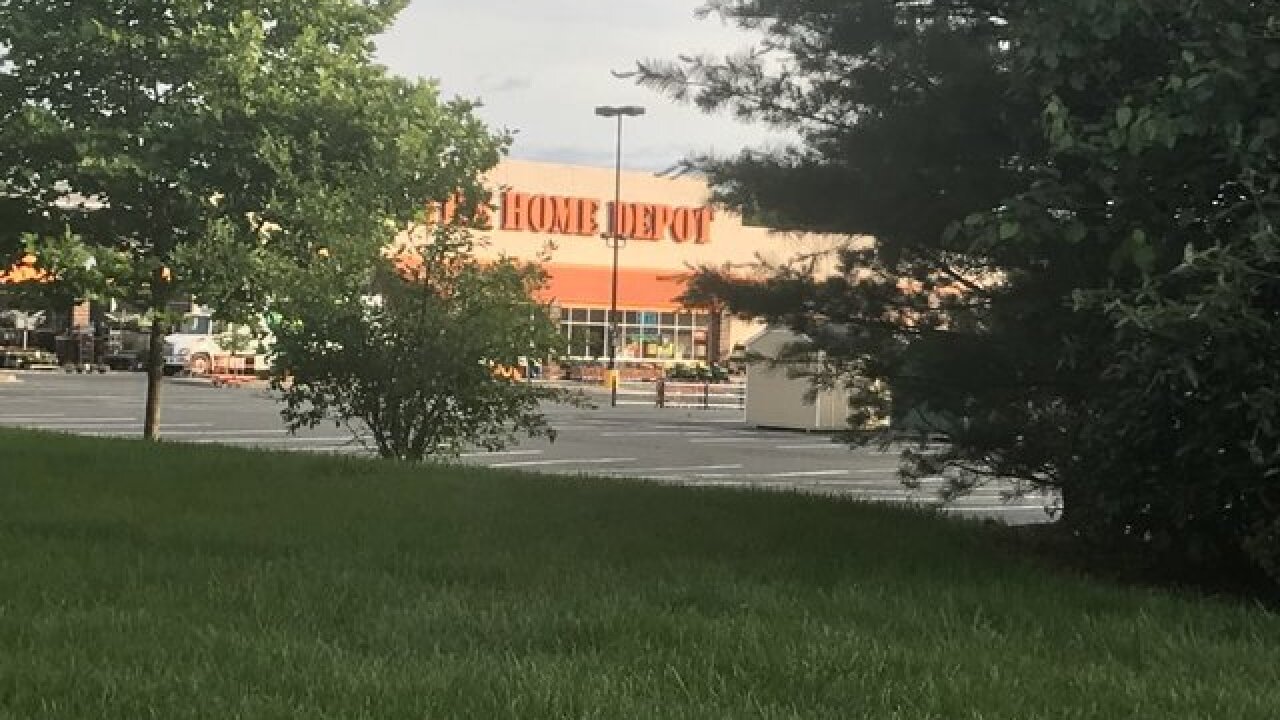 Deputies responded to the Edgewood store located in the 2700 block of Pulaski Highway at 4:42 p.m. A bomb sniffing K-9 unit from the Aberdeen Proving Ground Police Department and the State Fire Marshall's Office found no evidence of any explosives.

The incident at Home Depot has concluded. No devices were found. Thank you for your cooperation.

Investigators identified 35-year-old Teodor E. Biebel as the suspect, and took him into custody a short time later at a nearby location.

HCSO deputies have responded to a report of a bomb threat at the Edgewood Home Depot. One person is in custody and the building has been evacuated and is being searched as a precaution. The Sheriff’s Office Criminal Investigations Division has assumed the investigation.

No injuries were reported. According to officials, the store reopened shortly after 8 p.m.