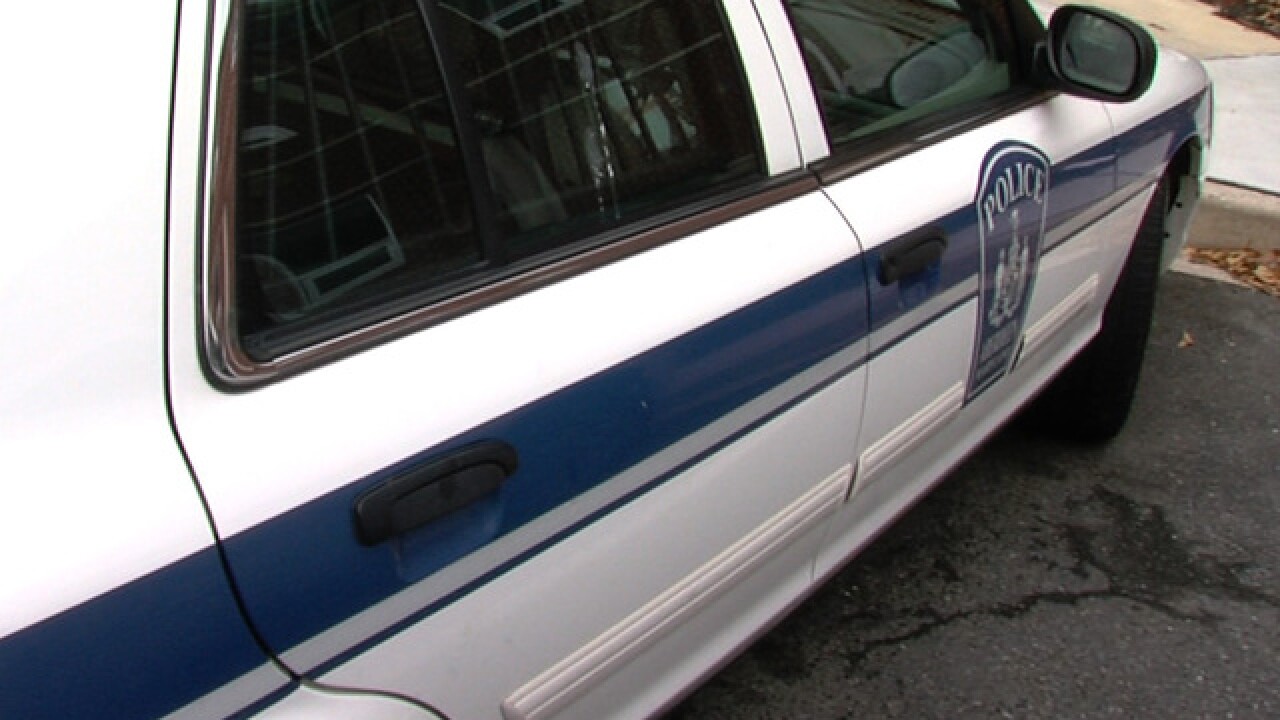 Police have released the name of the officer that shot a man using a comb as a weapon on Friday.

Police say Corporal James Evans fired shots at 23-year-old Tyler Winkler after Winkler started to charge at him with a 'shank' style weapon. Corporal Evans said he was in fear for his life, so he shot at Winkler, hitting him several times.

According to officials, Winkler had made threats to kill an employee that works for Affinity Old Post Apartments and was using racial slurs. Police came and asked him to drop his weapon, but Winkler would not listen. Police tried to use a taser on Winkler, but it was not effective.

Police say Winkler then started charging at Corporal Evans, which is when he was shot. The shank style weapon ended up being a comb with a sharp end.

Corporal Evans has been an officer with the Aberdeen Police Department for over 11 years and has worked in law enforcement for the last 19 years. During his years of service, he was received several commendation medals.

Winkler is listed in stable condition at the University of Maryland Medical Center.