Detectives give fresh look at 1983 murder of Ronald Leon Haislip 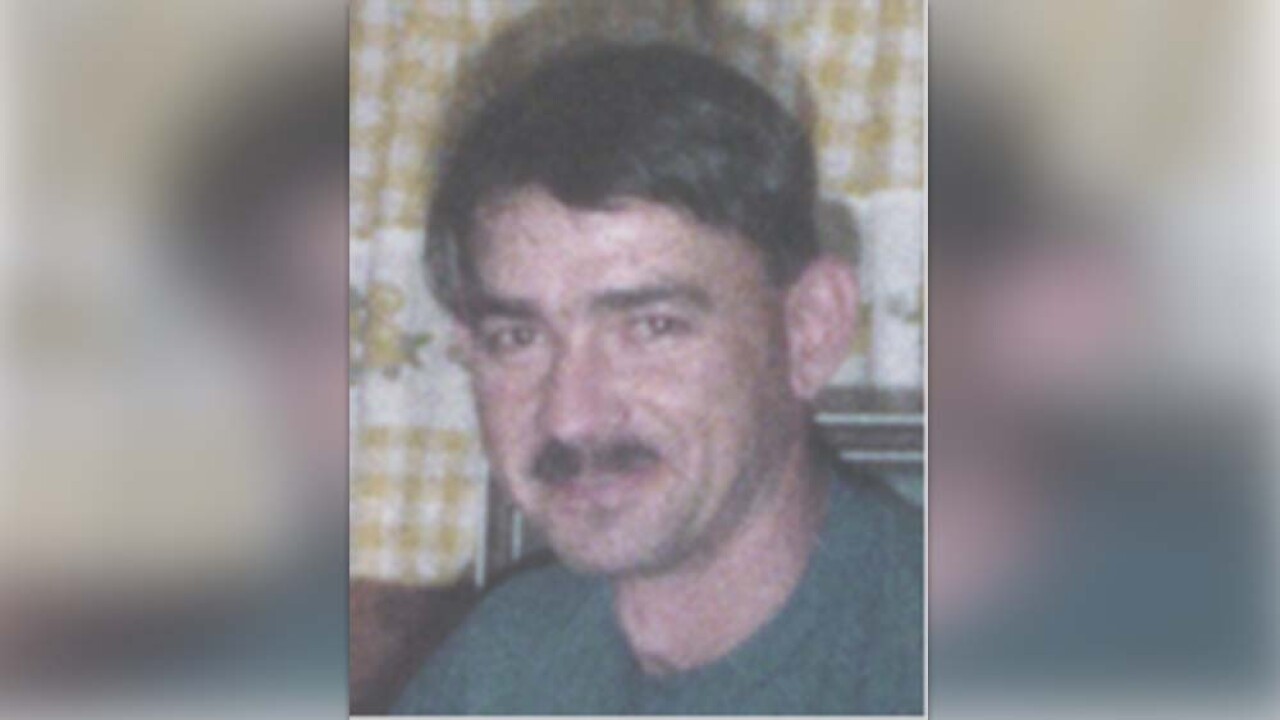 Deputies from the Harford County Sheriff's Office are looking for a murderer who left an Army sergeant's body in the woods in Whiteford.

It happened in the fall of 1983 near the Pennsylvania state line.

Leaves were changing colors and a car drove down the windy Susquehanna Hall Road every so often.

A family, on a walk down the street, noticed something in the woods -- it was a body.

</p><p>"It's rare that it's a random act. It happens, but it's rare," Det. Seth Culver, an investigator with the sheriff's office, said.

He hasn't stopped looking over the case of what happened to E7 Class Sgt. 1st Class Ronald Haislip.

"The victim had been shot multiple times and was, obviously, dead at the scene," Culver said.

The 37-year-old was stationed at the Aberdeen Proving Ground.

"Initial investigation revealed that he was most likely killed in a different location and transported to that area to be dumped because it was so rural," Culver said, reviewing his notes of the case.

Investigators interviewed people on base and found little clues.

They weren't sure if Ronald was a target, or had been in a fight, or if his death was something random.

"Some of the main motives are sex, money, and revenge and we think some of those did apply to this incident specifically," Culver said.

For a murderer, Culver pointed out, an embankment was the perfect spot to hide a body because it's covered in foliage and in a rural area.

</p><p>"The area where he was dumped; the road was gravel, it was down a steep embankment. Just a family of passerbys is the one who found him," he said.

Sheriff's deputies determined a long-range gun is what killed Haislip, but they haven't been able to find a possible bullet match or a murder weapon.

</p><p>"There's somebody who has not been arrested, charged. He's out running around free. He's playing God. He's deciding who lives and who doesn't live," he said.

Culver says he realizes the suspect may or may not be alive, but still he's hoping to get more answers than investigators did in the 80's.

"In this case, hopefully we can benefit from the evolution of science and apply that to it because it is hard to track down witnesses over 30 plus years of time," he said.

It's a challenge investigators realize, but aren't backing down in looking to solve the mystery of what happened to this military man.

</p><p>"...patriot. He was shot down way before he should have been and then he was discarded like trash," Culver frustratingly said.

The sheriff's office says Haislip's wife was stationed in Germany at the time and she was the only relative he had that they could track down. If you can help in this case in any way please call the sheriff's office.