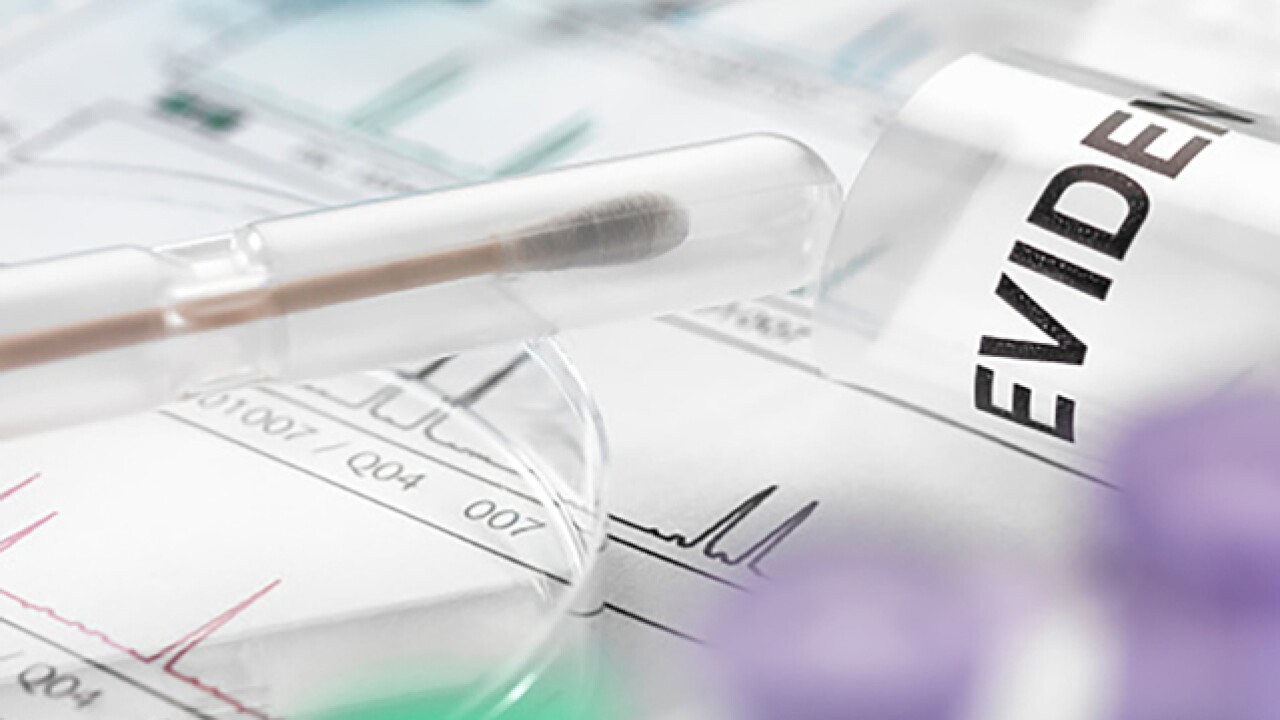 A Forest Hill man was found guilty by a Harford County jury of multiple sexual offenses from a sexual assault he committed in Abingdon in 2005, the Harford County State's Attorney's Office said.

Glenn Joseph Raynor, 49, was convicted of first, second, and third degree sexual offenses. He had previously been convicted in 2009 for a 2006 Bel Air burglary and rape.

The Harford County Sheriff's Office reopened the 2005 case, retesting Raynor's DNA from his recent conviction. The results linked him to the Abingdon assault as well. The state's attorney who prosecuted the case, Diane Adkins-Tobin, said the technology available in 2005 would not have been able to make such a connection, but advancements by 2009 helped them close the case.

In both cases Raynor did not know the victim nor they know him. In each he suffocated and blindfolded his victim so they could not see their attacker.

“Even though Raynor is currently serving a significant sentence, we always worry about convictions being overturned from changes in the law after many years have passed and cases become impossible to retry," Weinstein said. "Raynor has previously challenged his conviction and sought a new trial from the 2006 Bel Air rape in a variety of ways over the years. It is important to have a second conviction to make certain that he is never free to sexually assault another woman.  It was also important to give a sense of security and bring justice to the victim of the 2005 sexual assault, who has lived for 13 years not knowing who attacked her.  We are pleased to give her closure and bring her a sense of justice."