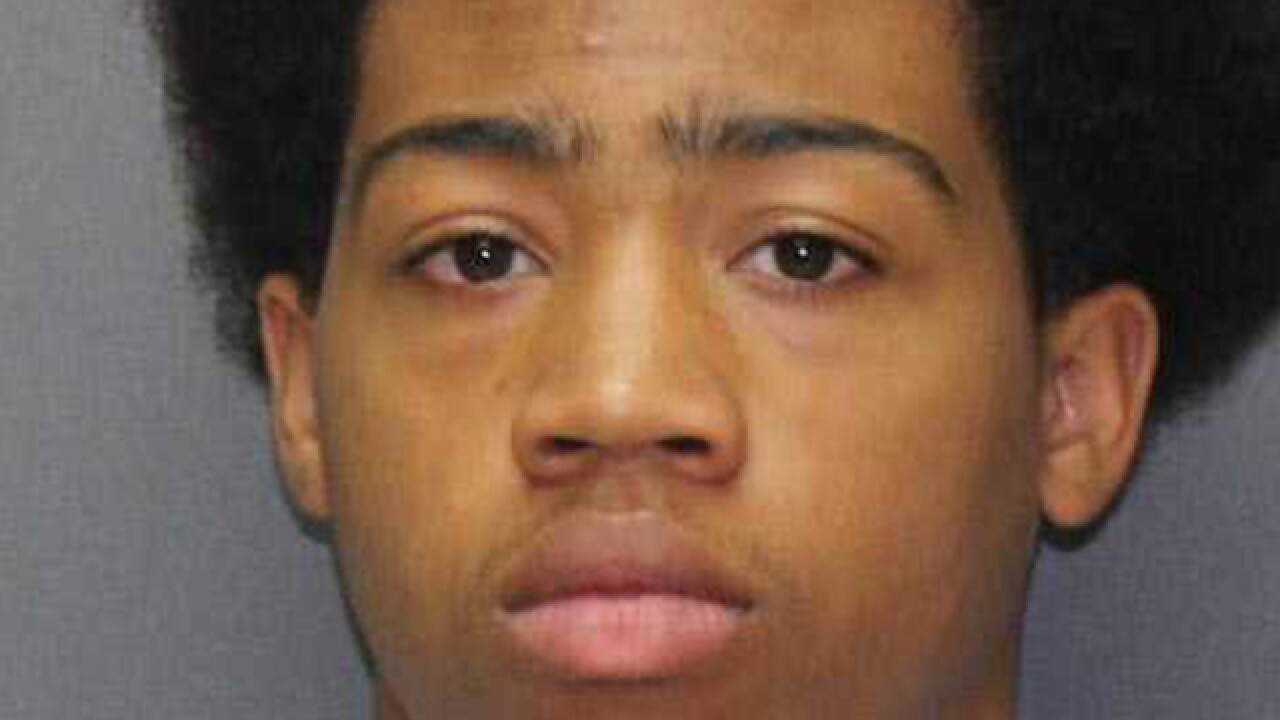 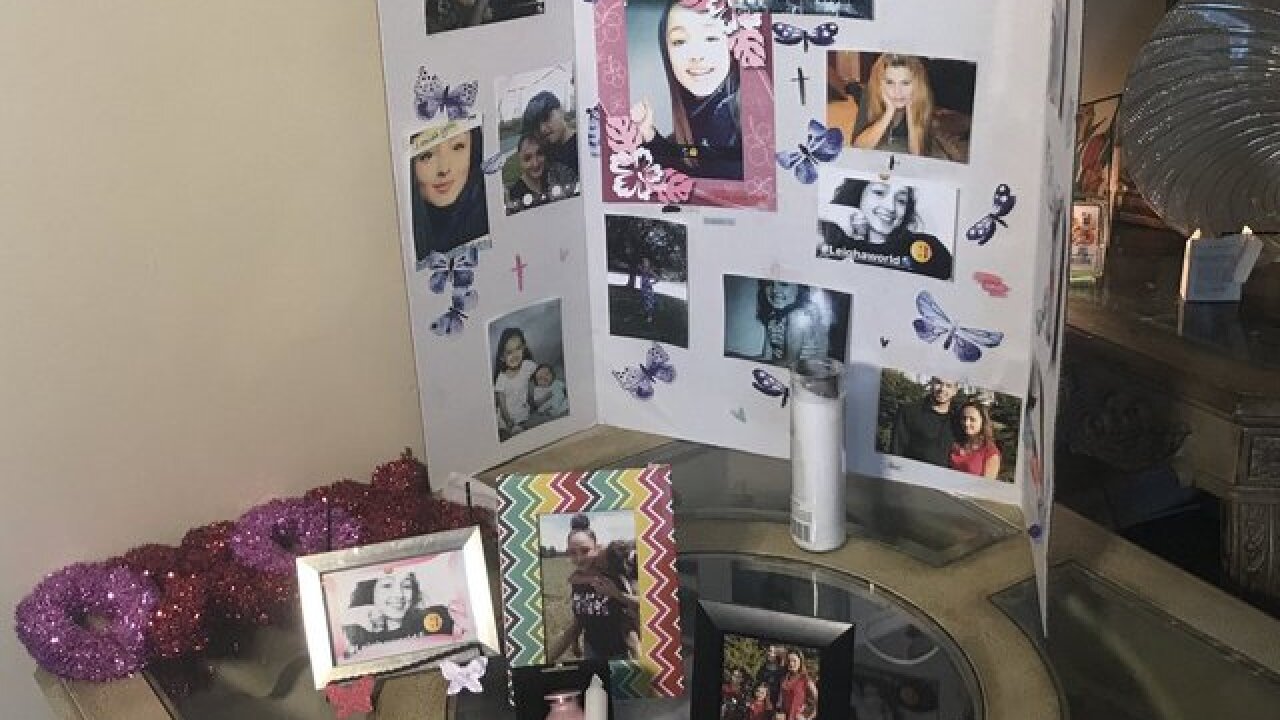 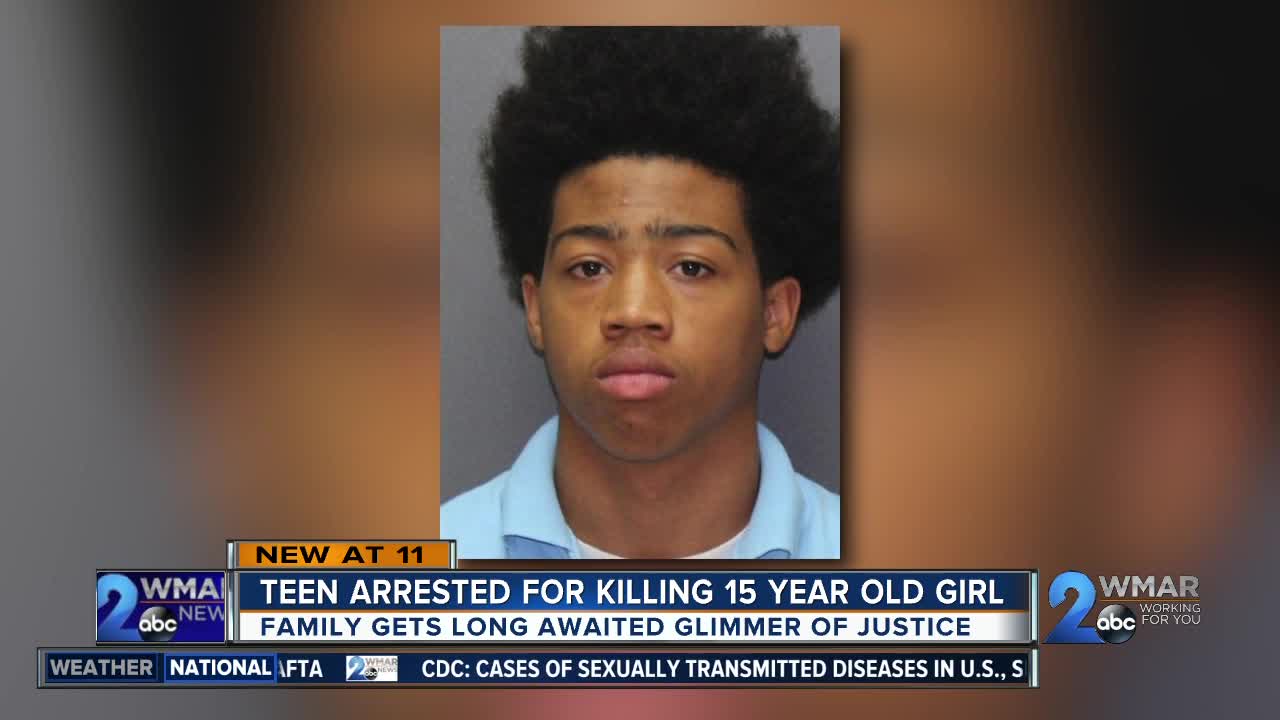 Approximately a year later, the suspected killer of a 15-year-old Edgewood girl has been arrested and charged for his connection to her untimely death.

Havre de Grace Police announced that after presenting evidence to a grand jury, Naeshawn Jahiem-Troy Perry has been indicted for the death of Maleigha Solonka, the teen whose body was found lifeless in Havre de Grace on August 16, 2017.

It’s been more than a year of wondering and hoping for the family of Solonka.

Hoping that the man responsible for murdering the 15-year-old girl days before her birthday would finally be held accountable.

Nothing will bring her back, but her loved ones are happy that the man who took so much time from the family was indicted on Tuesday.

Donna Elliot was known as Nana to Maleigha, she had been looking after her for several years.

Elliot never doubted Perry was responsible for killing her granddaughter.

“The doubts that anybody else had were finally confirmed,” said Elliot.  “He’s a murderer, he wouldn’t be charged if he was not.”

Elliot said Perry should have never been able to choke her granddaughter to death.

According to online court records Perry has previous charges of rape and abuse.

The family said the only thing Maleigha did wrong was love her abusive ex-boyfriend Perry.

“She found out and she was beaten at the end of July and taken to the hospital and she told me Nana if I snitch he will kill me,” Perry said.

Just a few weeks after that conversation her body was found in the woods near Webb Lane.

Now the family robbed of all the time and memories they should be enjoying with the teen who would have just turned 16.

“All the things that my daughter and I weren’t able to do for her,” said Perry. “See her go to prom, see her get her driver’s license. See her fall in love with somebody who could have treated her right.”

Maleigha has a younger sister and several young cousins who looked up to her,”

“She was fast, and tough,” her cousin Desmond said.  “She’s a bulldog she’ll never be forgotten.”

Her family held a 16th birthday party for her where they released balloons and prayed that someone would be held accountable for robbing them of a lifetime of memories.

The Office of the Medical Examiner's Office for the State of Maryland was able to determine that her cause of death was asphyxiation.

After the examination, investigators ruled her death a homicide.