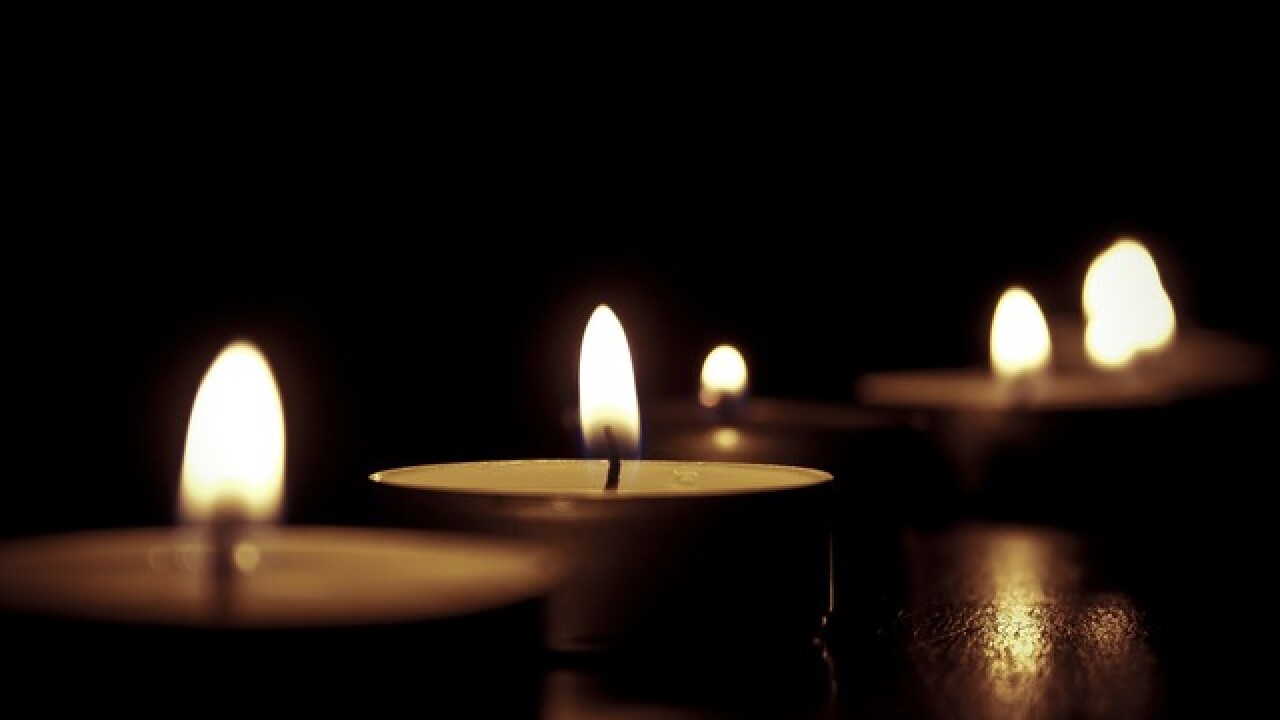 Friday, the community turned to faith to remember the victims of the workplace shooting that happened at The Rite Aid Distribution Center on Thursday. A special vigil honoring those lost was held at Cranberry United Methodist Church.

Carey was just one of dozens mourning the victims of Thursday's deadly shooting.

"We were in the bigger building where everybody started running to I was actually on break when they started running into the buildings screaming that there was a shooter," employee, Jessica Spore, said.

The suspected shooter, 26-year-old Snochia Moseley, was a temporary employee at Rite Aid. Police say she reported to work at 6:30 yesterday morning, went back to her home in Baltimore County and returned to work around 8:30 a.m. with a legally purchased gun, handcuffs and pepper spray. They say she started shooting just after 9:00 a.m.; starting outside and working her way inside the building. Moseley was diagnosed with a mental illness in 2016. The sheriff says she shot herself after killing three of victims and wounding three others.

Spiritual leaders spoke of leaning on faith and unity to get through times like these.

"We have an opportunity to shine our lights in the darkness. To remember and to hope together," said Pastor Tiffany Patterson.

Those in shock and grieving over senseless violence are comforted by this kind of community.

"It's very nice to see, you know, a big company like we are to come out and support our employees and victims," Carey said.

To have so many people acknowledge it's a part of my life, you don’t really think something like that is going to happen just to see it and to know that they can’t really do anything but be there as support, it felt fabulous," said Spore.

A special fund has been created by the Victoria Russell Foundation in honor of the victims.