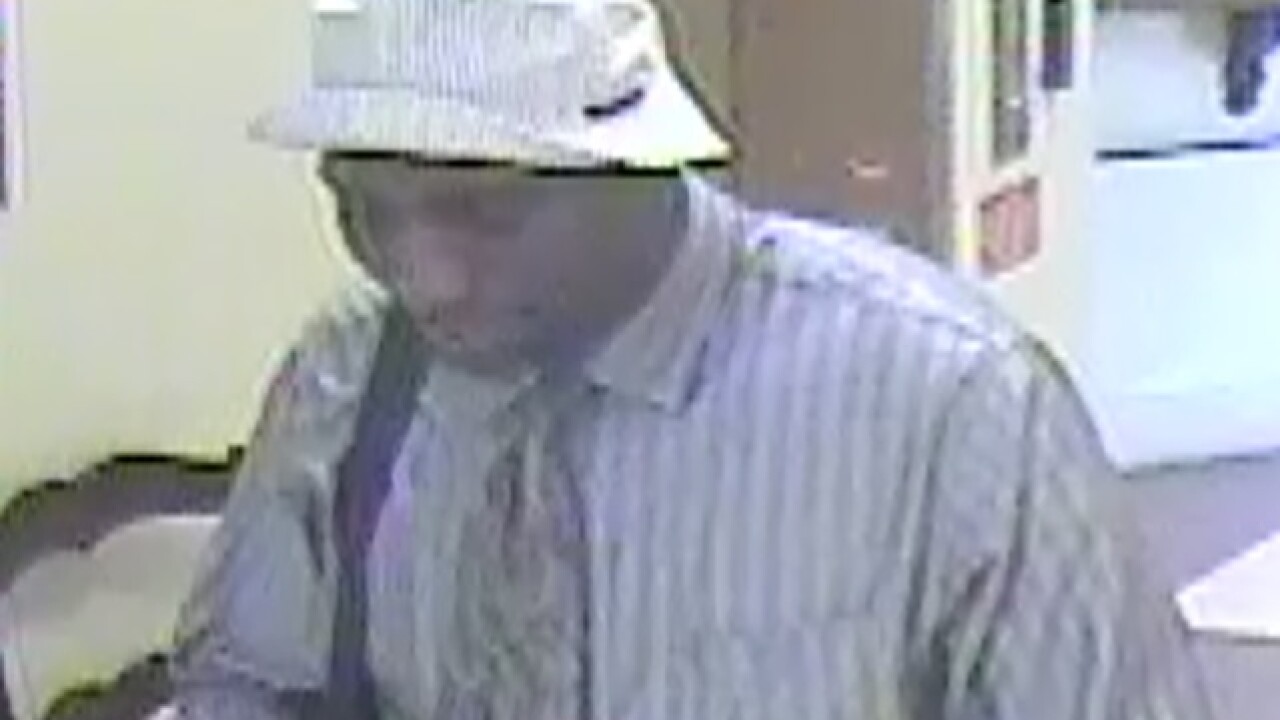 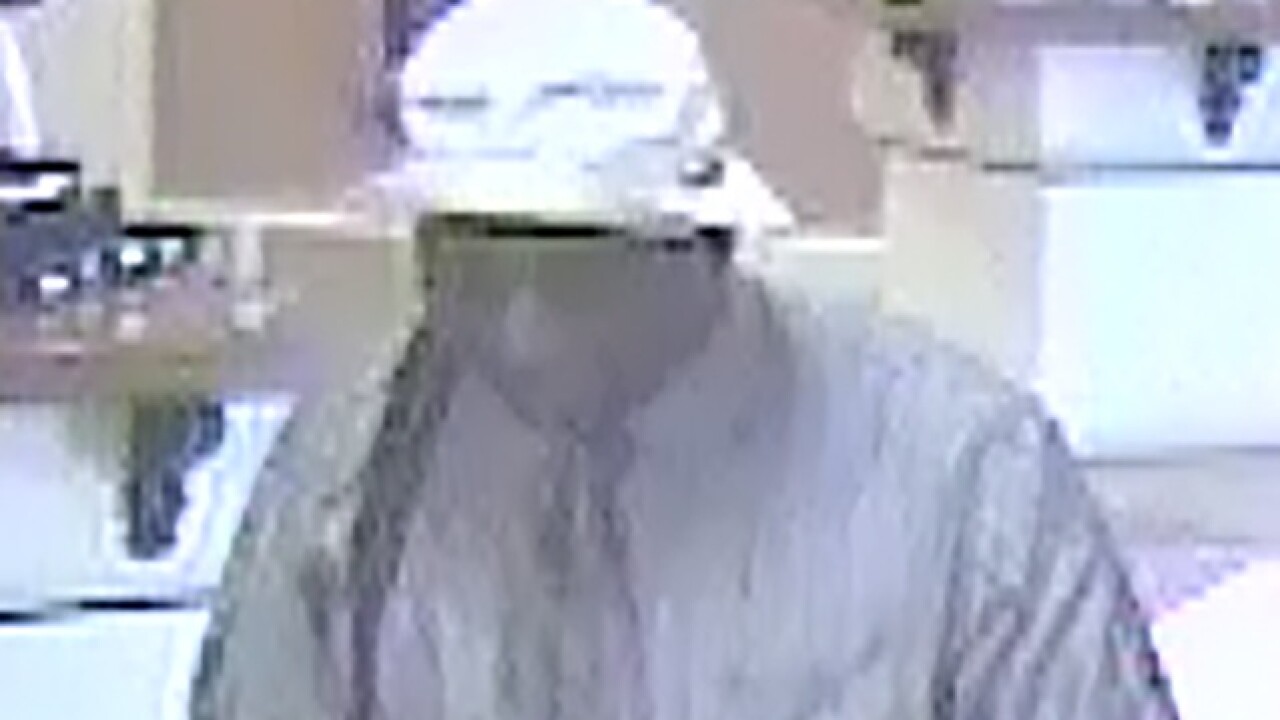 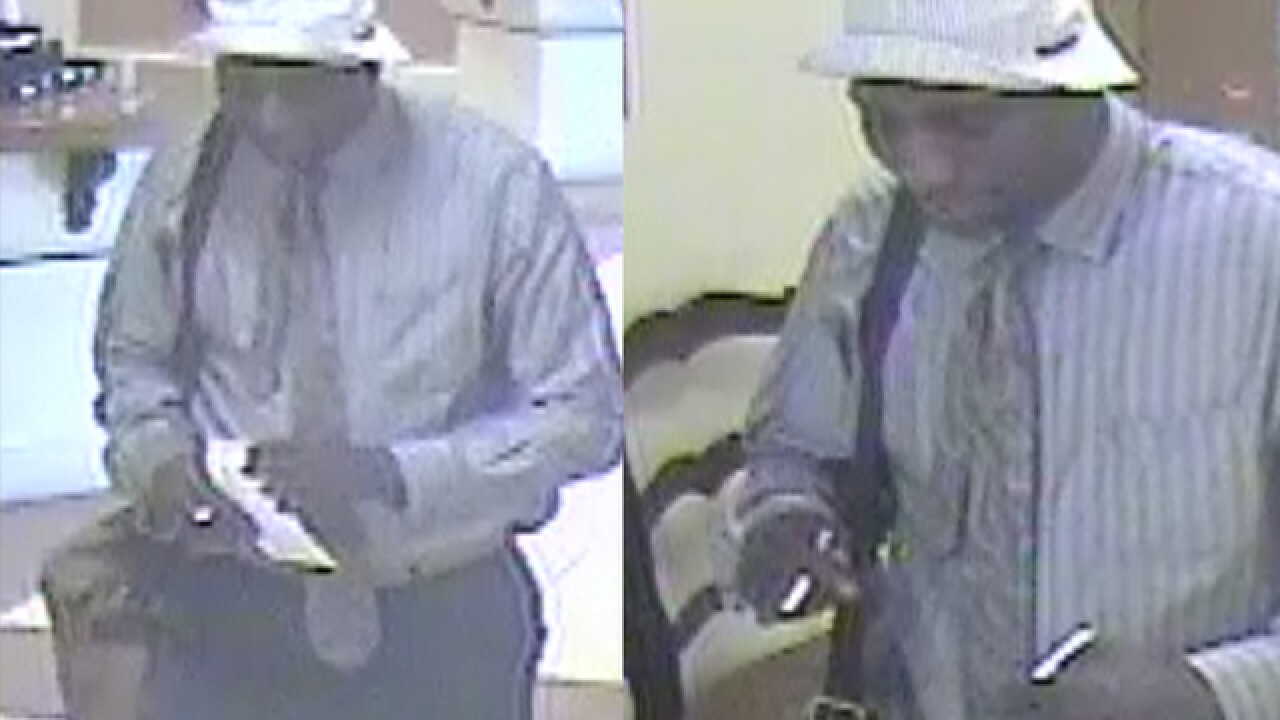 Aberdeen Police are searching for two suspects involved in a possible kidnapping and strong armed robbery that occurred Tuesday.

According to police, two men approached an elderly woman in the parking lot of the Walmart in the 600 block of Philadelphia Boulevard. The men told the woman to get in her car and drive them to various banks and ATMs in Harford County. The men threatened the woman and she cooperated, having an undisclosed sum of money taken from her.

Investigators think the men may be part of an organized retail fraud group that often targets elderly victims. Police ask anyone who knows the identities of the suspects to please contact Sgt. Thaddeus Tomlinson of the Aberdeen Police's Criminal Investigations Division at 410-272-2121.