Edgewood man grazed by bullet in his home 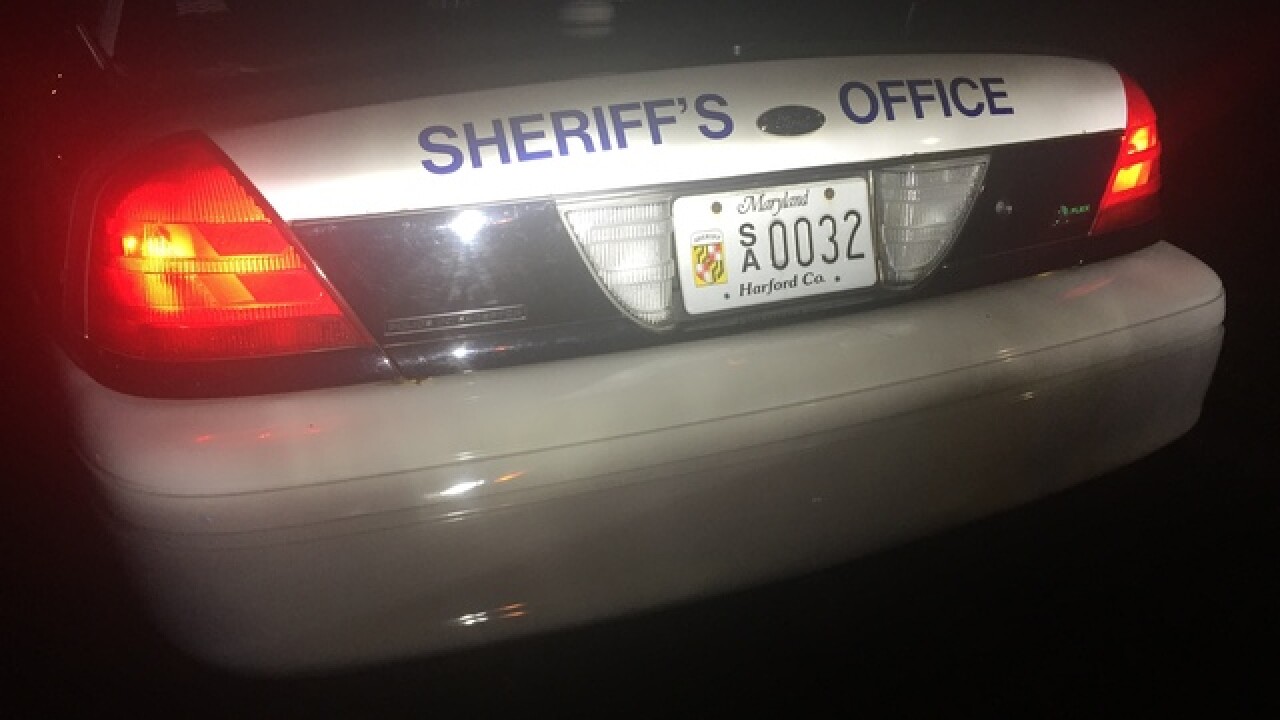 A man was grazed by a bullet while sitting in his Edgewood home Thursday night, police said.

Police believe he was not the intended target of the shooting.

Harford County Sheriff's Office deputies responded to a home in the 700 block of Stanford Court at about 9:20 p.m. for a reported shooting. At the home they found 56-year-old Edward Goodwater suffering form a graze wound to his abdomen. Medics treated him there as he refused transport to a hospital.

The investigation remains active. Anyone with information can contact Detective Tammy Burns at 410-836-5043. Those wishing to remain anonymous can use the online system, or contact Metro Crime Stoppers by texting "CRIMES" (274637) and beginning the message "MCS," or contact Harford County Crime Solvers at 1-888-540-8477.

Those who provide credible information that leads to arrest may be eligible for a cash reward of up to $2,000.