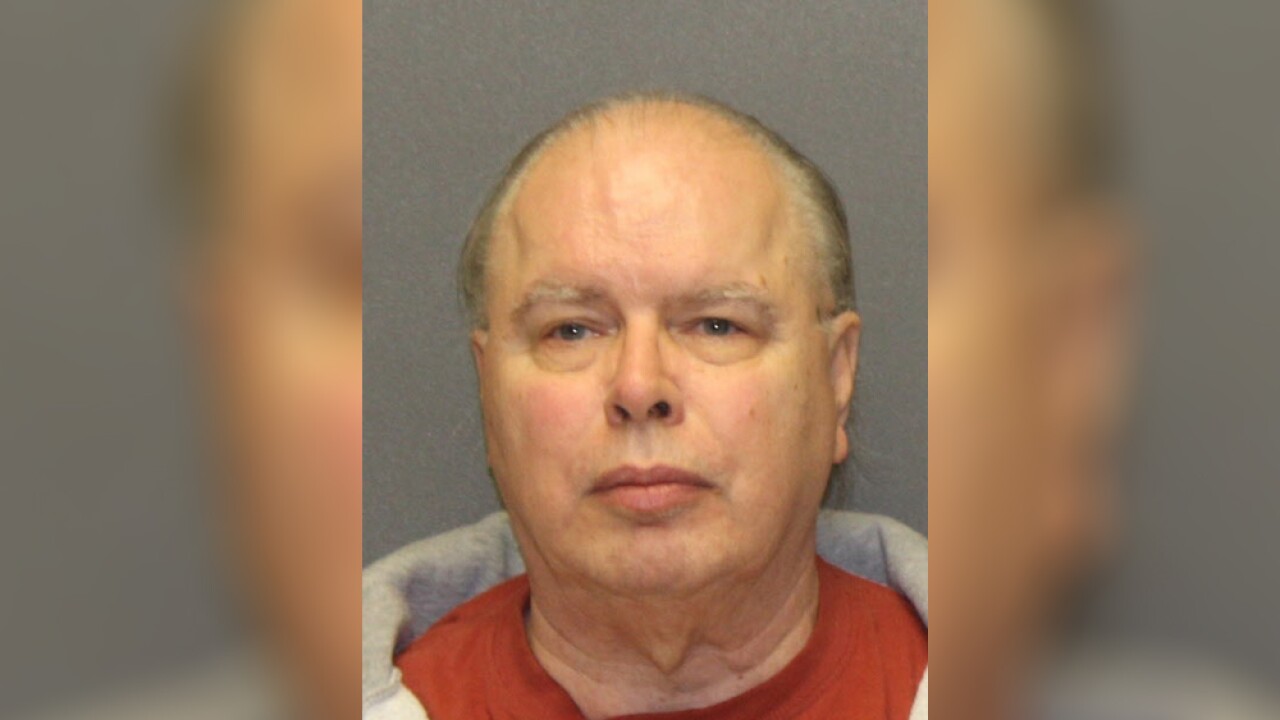 ABERDEEN, Md. — An Aberdeen man was arrested after an investigation developed evidence that proved possession of child pornography.

Harford County Child Advocacy Center (CAC) investigators became involved after a CyberTip from the National Center for Missing and Exploited Children led to a search and seizure warrant at 67-year-old Samuel Hyman's home.

During the search, detectives made contact with Hyman, who admitted to possessing child pornography. They also recovered items of personal electronics and other evidence from his residence.

Hyman, the defendant, was initially charged with five counts of possession of child pornography. However, he was later released from custody on $15,000 bond and is currently awaiting trial.

Anyone with information on this investigation is encouraged to contact Master Trooper Adam LeCompte with the Maryland State Police - Bel Air assigned to the CAC at (410) 638-4975.