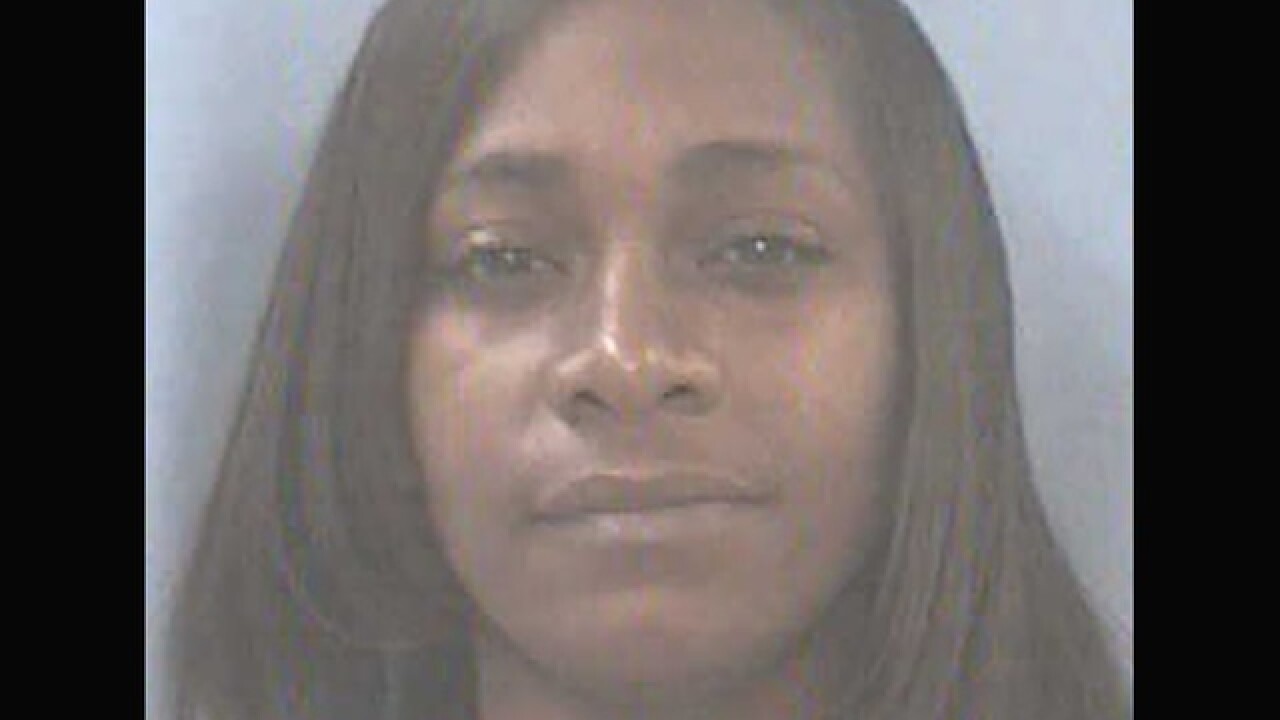 A 70-year-old man was stabbed in a "property" dispute Monday, Aberdeen Police said.

Officers responded to the unit block of E. Bel Air Avenue, where they found the man suffering from a serious stab wound to his lower calf. Officers had to apply a Combat Application Tourniquet to stop the bleeding. The man was later transported to Chesapeake Medical Center by Aberdeen Fire & EMS.

Preliminary investigation determined the man was in the apartment when 44-year-old Miranda L. Pounds came in and confronted him. She allegedly slapped the man in the face then stabbed him in the leg before fleeing the scene on foot.

There is an active arrest warrant for Pounds on the charges of first-degree assault, second-degree assault, reckless endangerment, and dangerous weapon with intent to injure.

Anyone with information about her whereabouts should contact the Aberdeen Police Department at 410-272-2121.