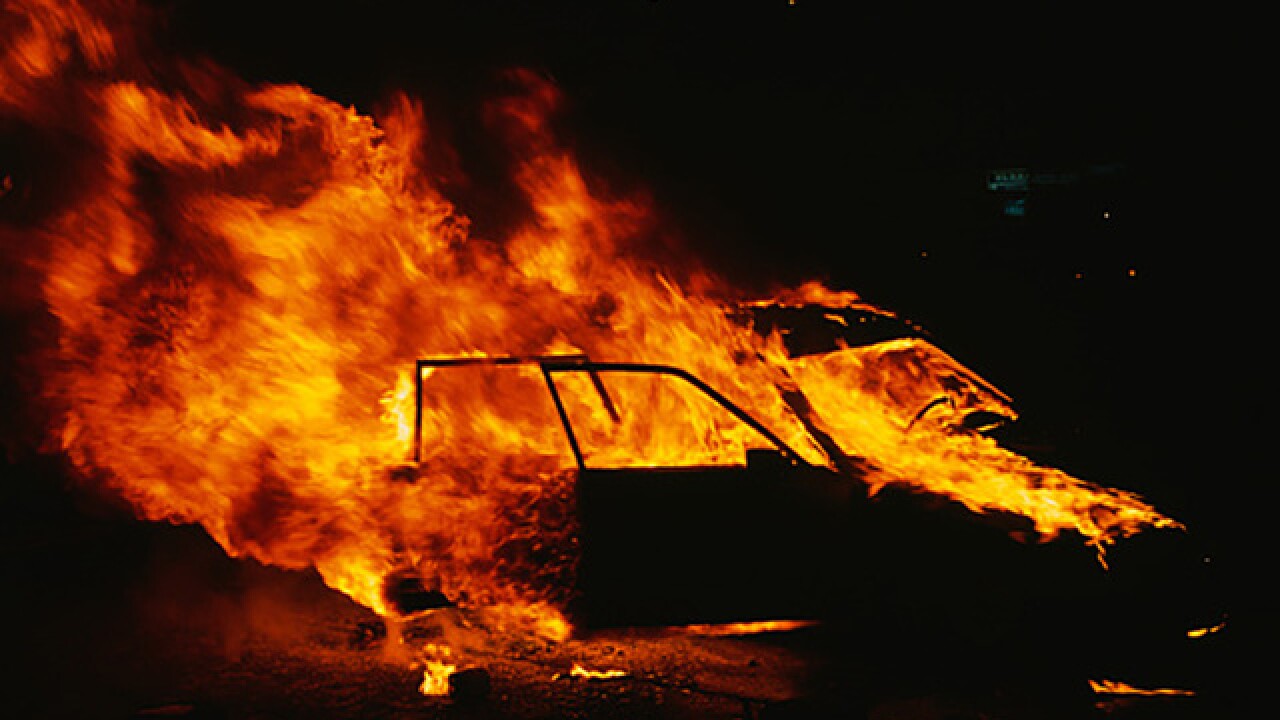 An Easton man was charged with setting his own car on fire, State Fire Marshals said Wednesday.

Antonio Joseph Ruffini, 21, was arrested on Monday and charged with second degree arson and malicious burning. He could face up to 25 years in prison and/or $35,000 in fines.

The Office of the State Fire Marshal, Upper Easter Region were contacted by Talbot County Sheriff's Office on June 15 about a suspicious vehicle fire that happened on June 14. The fire involved a 2003 Chevrolet pickup truck in the 7700 block of Woodland Circle in Easton.

Marshals investigated the truck as it was stored at the Sheriff's Office. They concluded that Ruffini, the owner of the truck, intentionally set the vehicle on fire. The night of the blaze, Ruffini was charged by the Talbot Sheriff's Office with motor vehicle and alcohol-related charges following a disagreement with family at the house where the fire occurred.