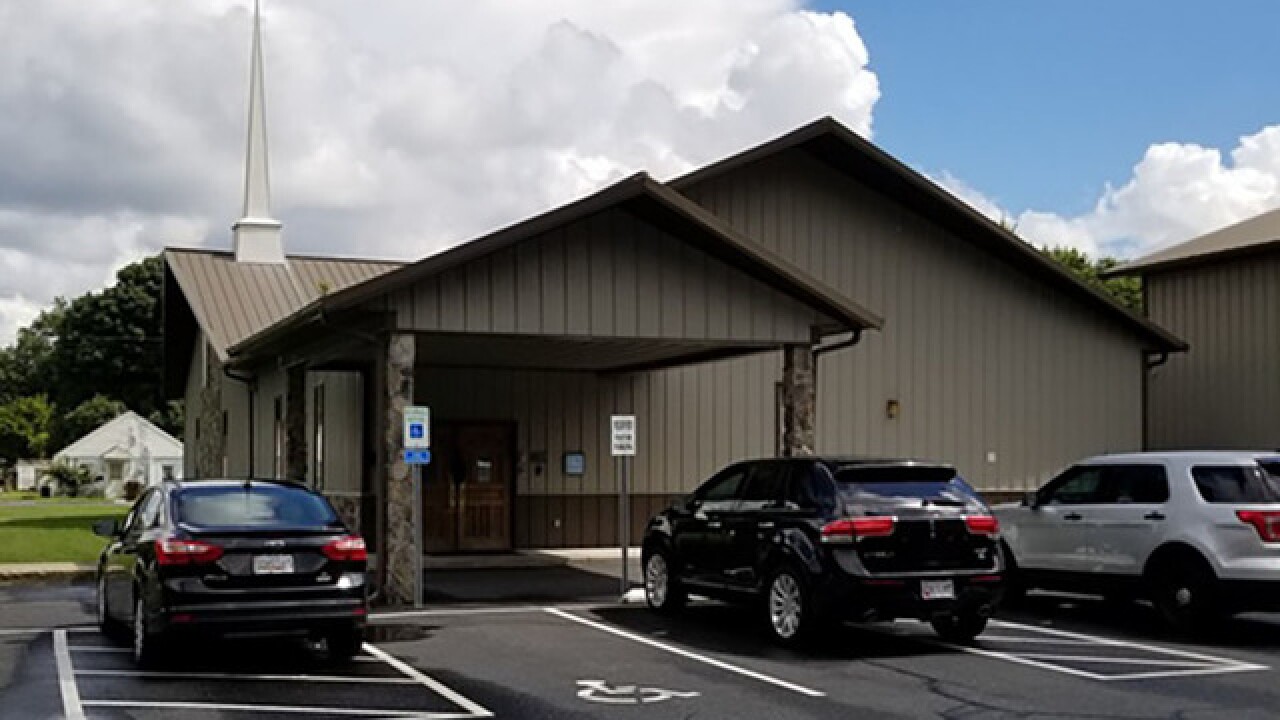 A church in Cambridge was intentionally set ablaze, and the Maryland State Fire Marshal's Office is asking for the public's help identifying and finding whomever is responsible for the arson.

Fire companies were alerted of an extinguished fire at the Refuge Temple Church of God in the 800 block of Robbins Street in Cambridge at 7:26 Tuesday morning.  Church members had put out the fire. Cambridge Police and the State Fire Marshall were requested to investigate.

While conducting their investigation the fire marshal determined the fire started at the entrance doors of the church, and that a person intentionally set it. Evidence was collected and the Bureau of Alcohol, Tobacco, Firearms and Explosives was brought into the investigation.

Anyone with information should contact the Lower Eastern Region of the Office of the State Fire Marshal at 410-713-3780.