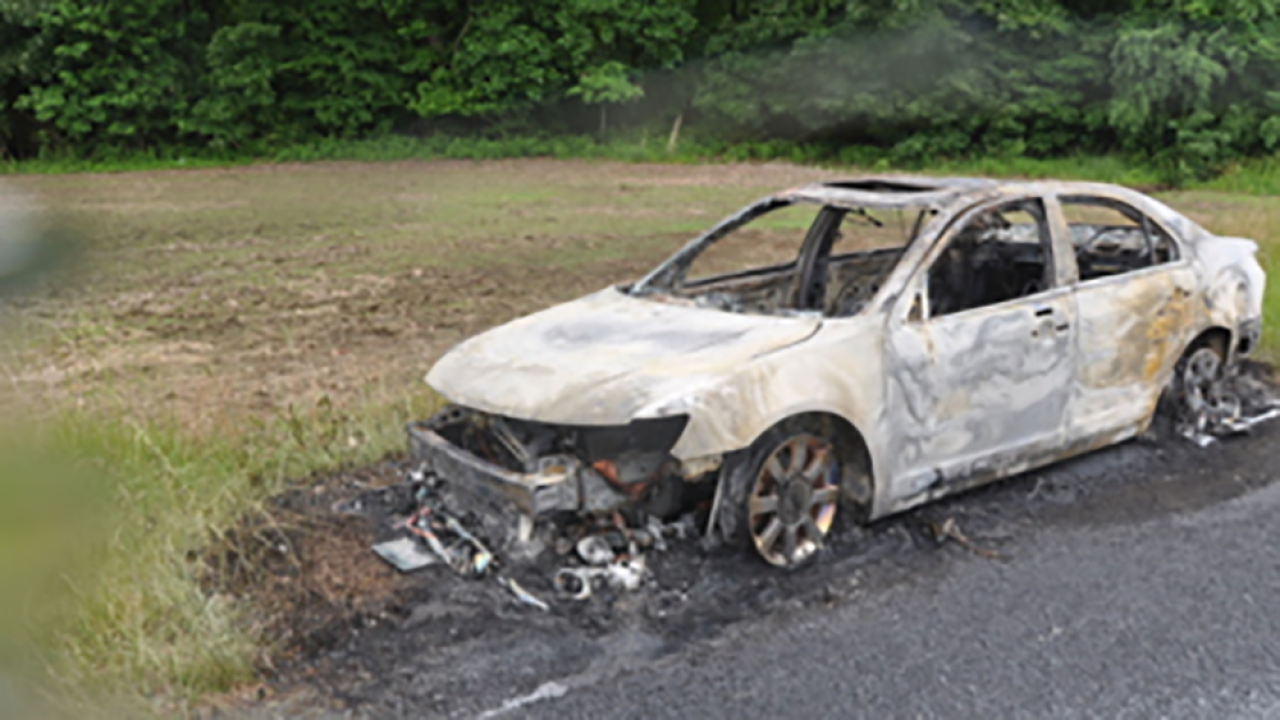 Office of the State Fire Marshal
An Annapolis woman was arrested and charged in a 2018 vehicle arson on the Eastern Shore. 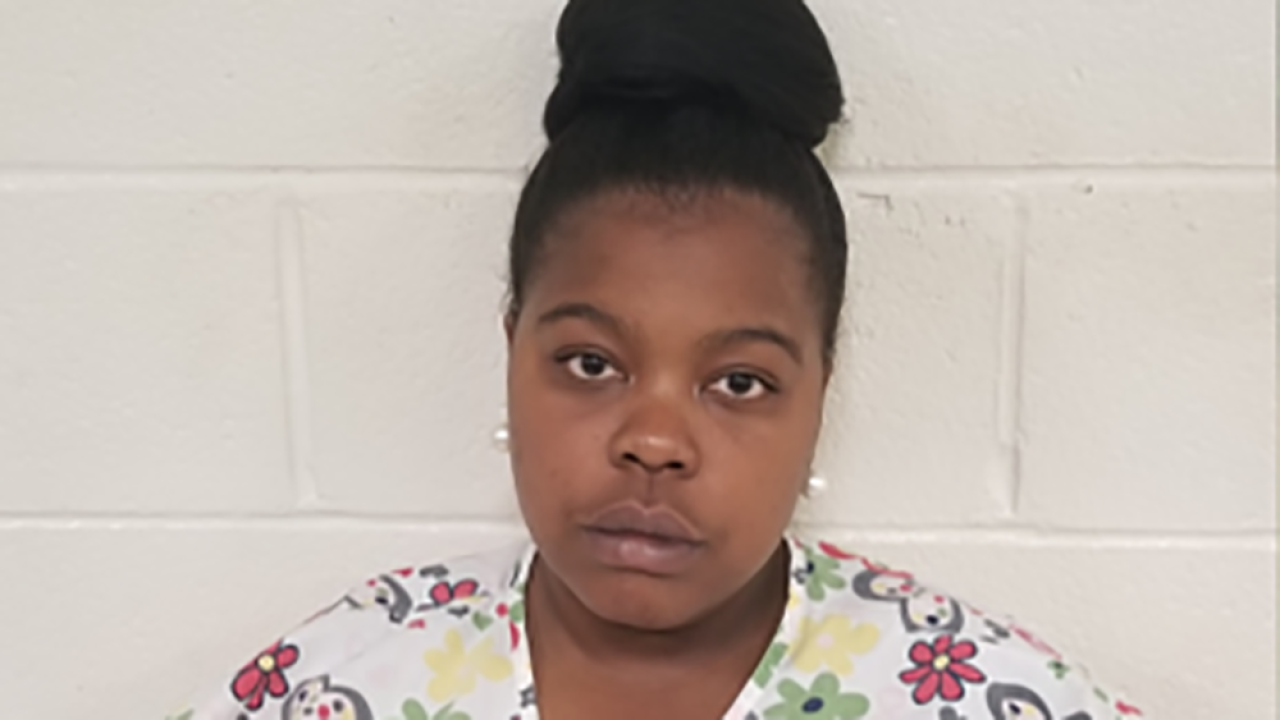 An Anne Arundel County woman was arrested and charged with arson for a May 2018 car fire on the Eastern Shore.

Last May, McGowan is accused of lighting the 2007 Lincoln sedan she owned on fire along Ferrick Road in Centreville, state fire marshals said. Arson investigators found evidence that the cause of the fire was an incendiary.

McGowan faces up to 55 years in prison and $75,000 in fines if she is convicted of the charges. She has been released and is awaiting her court appearance.