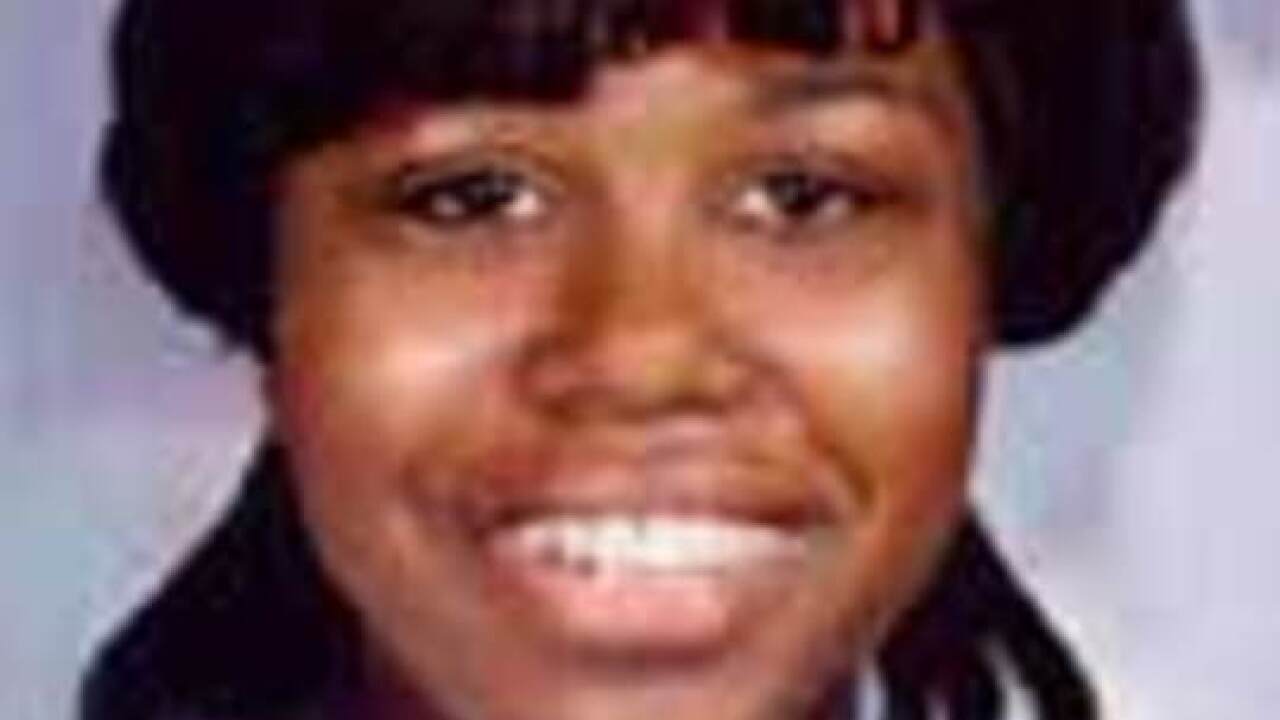 The cars rushing down Falls Road in Upperco are as frequent as they are fleeting -- stretches of the road lined by only woods.

Branches and leaves blow with the pass of every gust.

In 1996, the same busy road is where tree trimmers found a skull.

"Unfortunately, because this body had been there so long, there's very little that we are able to ascertain about the living human being for us check in NCIC," Officer Jennifer Peach said.

Peach, Baltimore County Police's spokeswoman, says investigators were able to find more than just a skull; more remains that gave them a closer look as to who this was.

Forensic teams were able to determine the remains belonged to a teenage girl between the ages 17 and 19 years old.

The problem, however, after of these years is officers still don't know who the remains belong to.

"We continually check NCIC. Any information that we're able to obtain from the names that are found, we may be able to check NCIC to see if there's any missing person that matches the descriptors that we are able to obtain," Peach said.

With the help of an artist who focuses on facial reconstruction, police were able to come up with this.

Peach says ever still, they've had zero luck in finding out who the remains belonged to, how the girl died, and how she ended up there.

If you know anything about who this is, call Baltimore County Police's Homicide and Missing Persons Unit at (410) 887-3943.