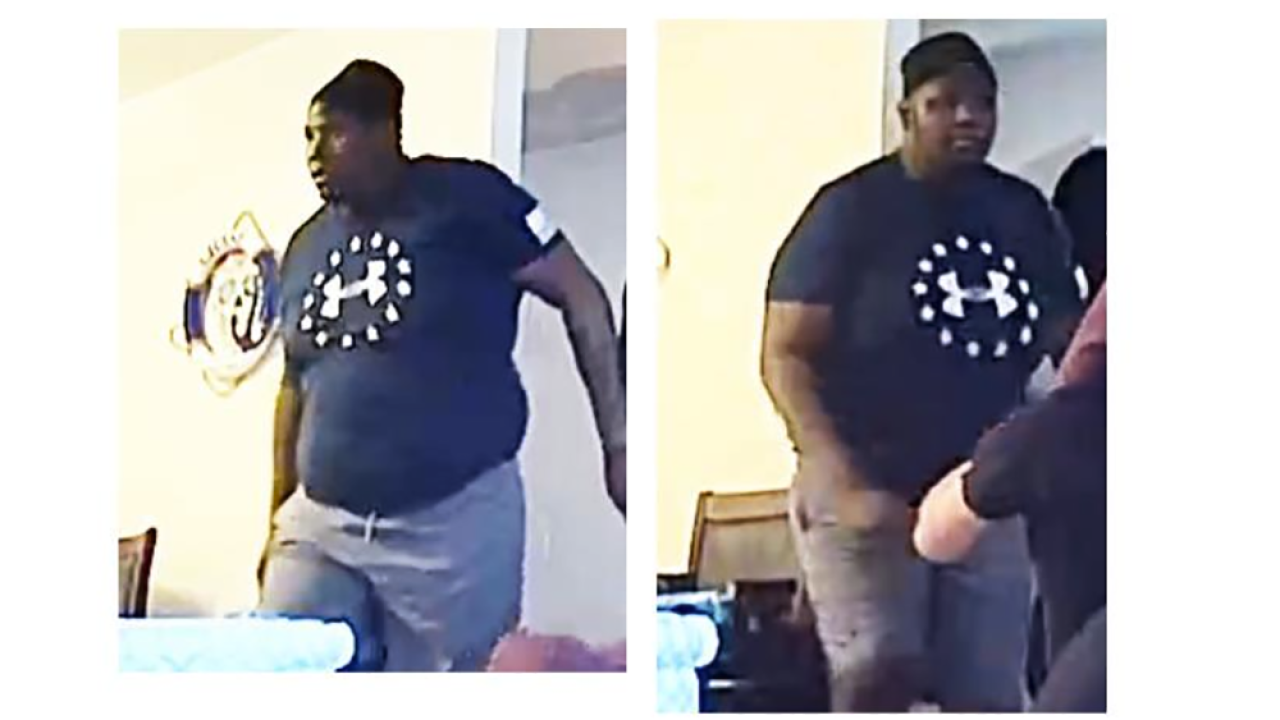 Police released a picture and said the man is likely now in Maryland, Pennsylvania, or Delaware.

Maryland State Police said the suspect, along with three other people, were involved in a home invasion at a Cecil County apartment complex on April 25. The suspects brandished handguns and “violently assaulted a pregnant woman inside her apartment before fleeing the scene,” State Police said. “Police do not believe this is a random act of violence.”

Anyone in the three-state region who may have seen the suspect or who knows about his potential whereabouts should contact police at 410-996-7800. Use caution if you encounter the suspect as he is considered armed and dangerous, police said.