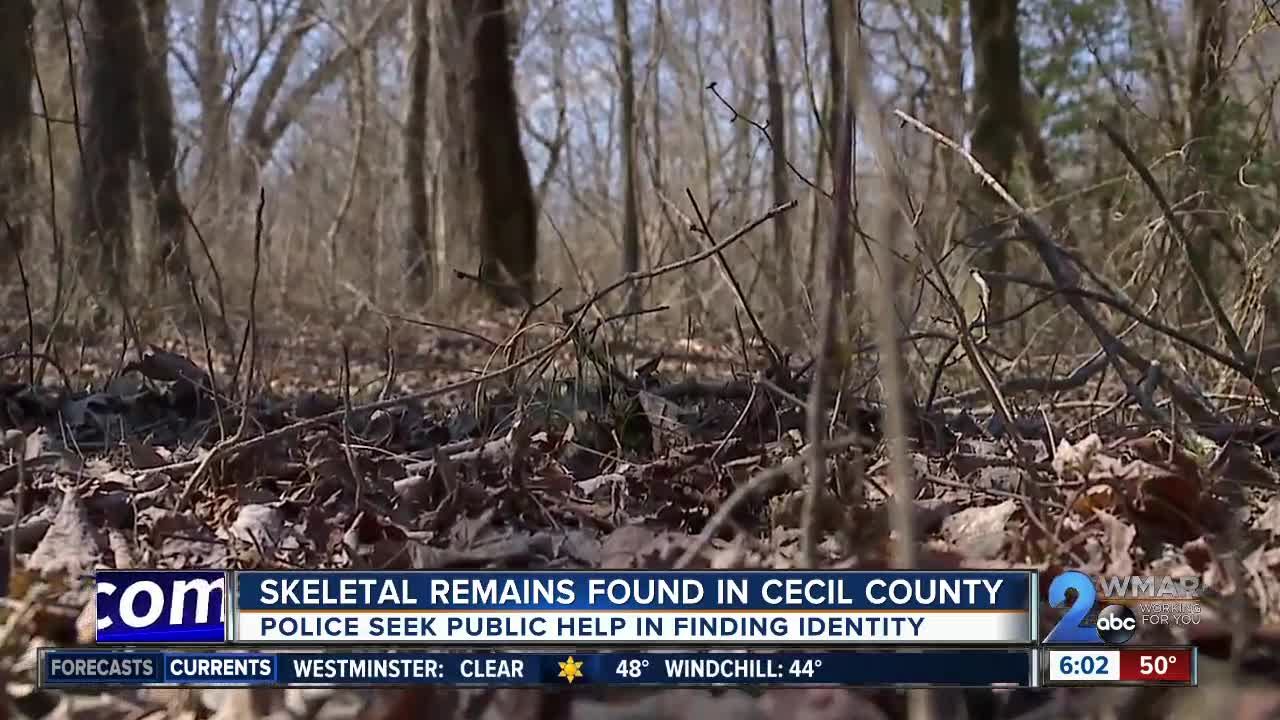 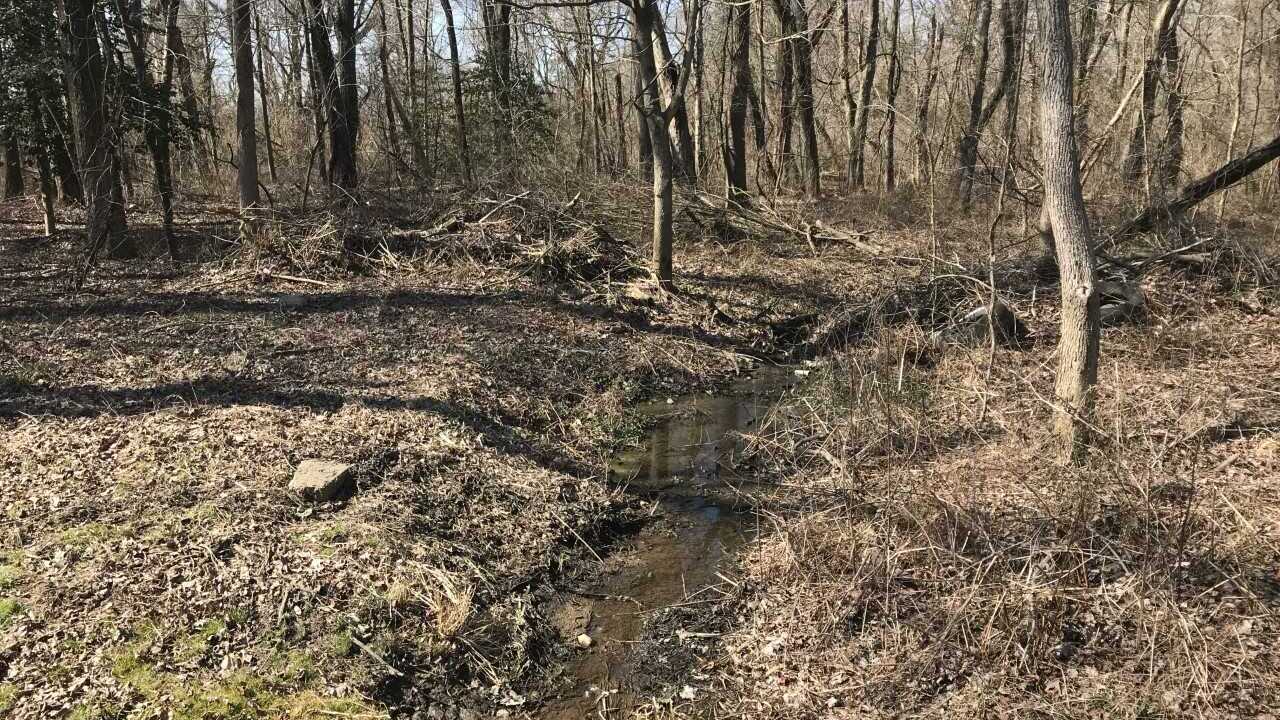 ELKTON, Md. — Arthur Marino knows the woods like the back of his hand, but in 30 years here, nothing has caught him off guard like a discovery his neighbor made while working on a drainage problem along Cox Lane in Elkton over the weekend.

"He said, 'I found something', you know, and I came back there with him and saw it," said Marino.

There, sandwiched between the dirt road and Big Elk Creek, there was no mistaking what they had found.

"I walked up to it and I saw the skeleton,” recalled Marino, “You could tell it was, you know, a body... a full body."

Marino dialed 911 and detectives with the Maryland State Police secured the area and collected the remains.

"Certainly, our investigators are looking at any missing persons reports in the past several years, but at this point, there's so many unanswered questions until the cause and manner of death have been figured out by our medical examiner, as well as even the gender, they're really at a standstill," said Elena Russo of the Maryland State Police.

More than 10 months ago, 37-year-old Eric Startt went missing, and he was last seen on Cox Lane.

But Marino says the enclave of people who live in the immediate area spent weeks searching those same woods for any sign of him to no avail.

For now, there remains a mystery.

"Just trying to find out how they got there and what happened," said Marino.

And detectives are also perplexed, looking for answers where for now, there are none.

Anyone with information that may help police in this case are asked to call the State Police North East Barrack at 410-996-7800.