Suspect that led authorities on a multi-state pursuit arrested 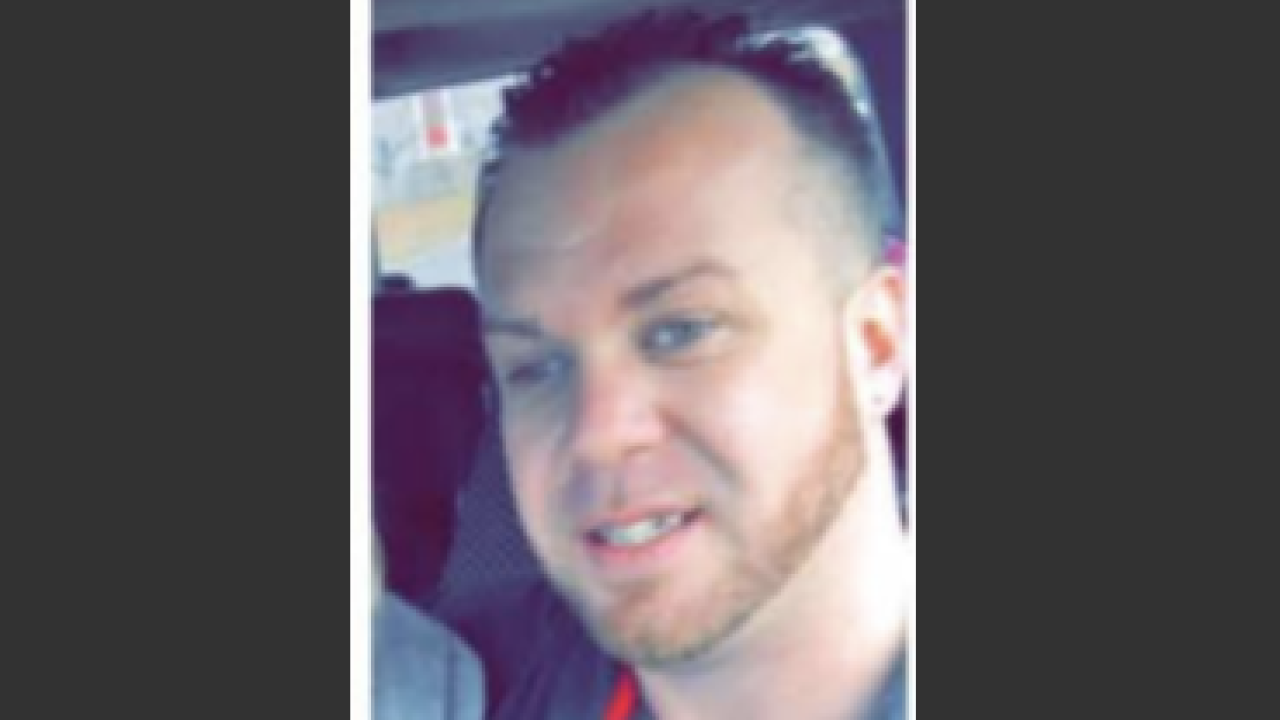 He is identified as William H. Galvin, Jr., 29, of Hughesville, Md.

Police say the initial pursuit started in Ocean City, Maryland and continued through Delaware before making its way to Cecil County. They say around 1:45 a.m. Maryland State troopers pursued the vehicle on MD 222.

The suspect then drove down the CSX railroad tracks in Perryville when Perryville Police Department continued the pursuit down the tracks. The vehicle stopped and turned around and drove toward Perryville officers who were on foot. One of the officers fired multiple rounds at the car.

It was unknown if the suspect was struck and there were no reported injuries as a result of the shooting.

He was arrested at a trailer in Front Royal by members of the Maryland State Apprehension Team and the U.S. Marshals Service.

Galvin was wanted for allegedly driving a stolen vehicle directly at a Perryville Police Department officer at about 2:00 a.m. today, as the officer and other law enforcement personnel were attempting to arrest him following a multi-state pursuit. He will be held in Virginia pending extradition back to Maryland.