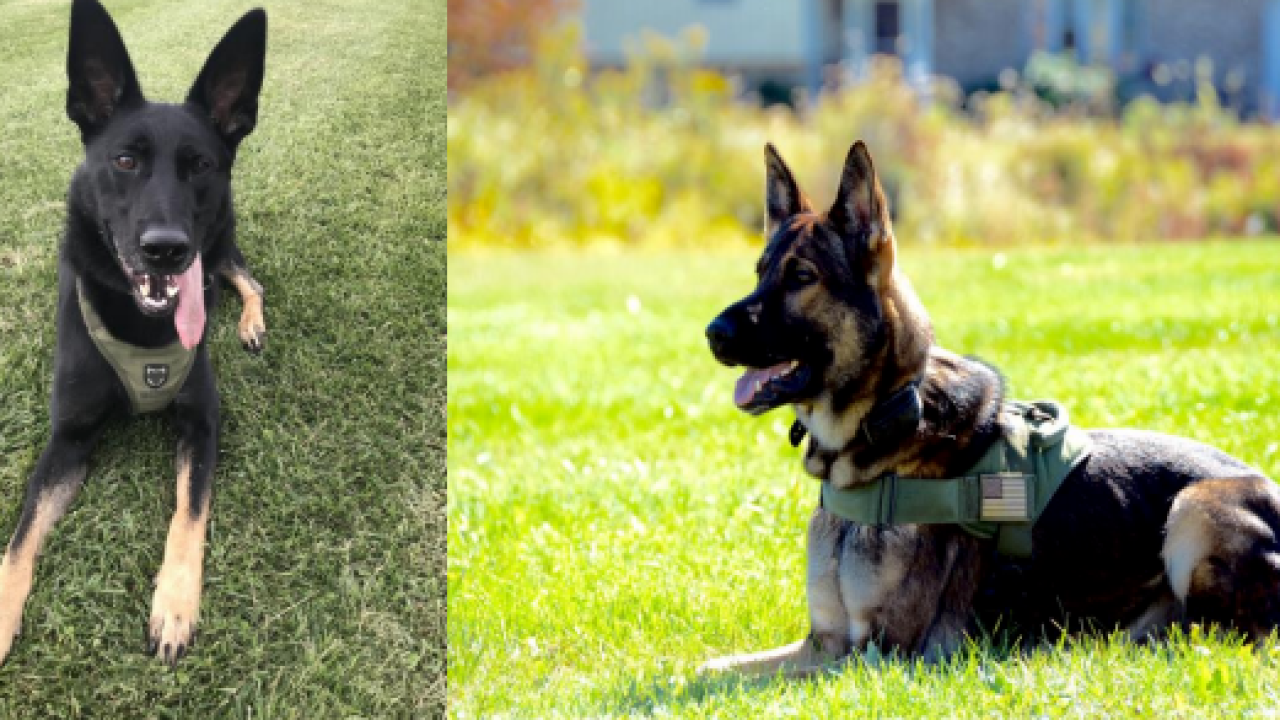 Police say after the owner of a 2015 camouflage ATV reported their vehicle stolen on Monday afternoon, troopers were notified of the ATV traveling on Route 7, West Old Philadelphia Road between Wells Camp Road and MD 267 in North East the following evening. They then responded to the area and saw the ATV fleeing the scene.

An investigation then led troopers to a grass trail where they found the ATV unoccupied. K9 units were called to the area, and, with the help of K9 Wade and K9 Max, police found the two suspects, later identified as 22-year-old Tillman Boyce and 23-year-old Brittany Jade Russell, hiding in a wooded area near the ATV.