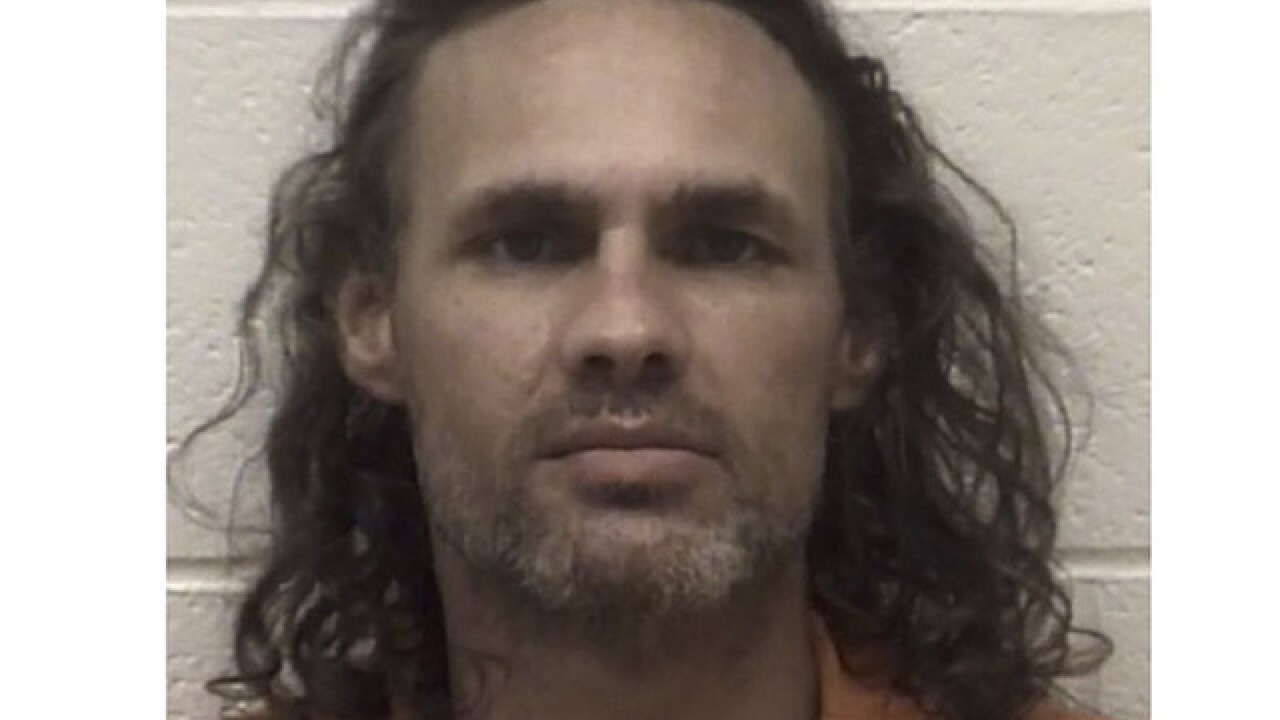 Copyright 2018 Scripps Media, Inc. All rights reserved. This material may not be published, broadcast, rewritten, or redistributed.
<p>Joshua Harper-Rohn was arrested by Cecil County Sheriffs after attacking his girlfriend with a machete. <em>(Photo courtesy of Cecil County Sheriff's Office)</em></p>

A woman was left cut and bleeding after her boyfriend attacked her with a machete while the couple were in a car in Cecil County, the Cecil County Sheriff's Deputy's Office said Tuesday.

The 29-year-old woman told deputies she was sitting in a car in the 600 block of West Old Philadelphia Road in North East, Md. when her boyfriend, later identified as Joshua Scott Harper-Rohn, struck her in the head with a machete.

The 42-year-old Harper-Rohn had started driving prior to attacking the woman. She was able to escape the vehicle after being struck, getting a ride from a passerby to the North East Police Department.

When deputies encountered her, she was suffering from cuts to her head and her head, hair and face were covered in blood. She was treated by Cecil County Paramedics and eventually taken to Christiana Hospital in Newark, Del. with non-life threatening injuries.

The woman told police that prior to the attack, Harper-Rohn said, "I'm going to kill you. You're going to die."

Investigators returned to the block where the attack occurred and put Harper-Rohn under arrest. They also recovered the machete in the 700 block of West Old Philadelphia Road.