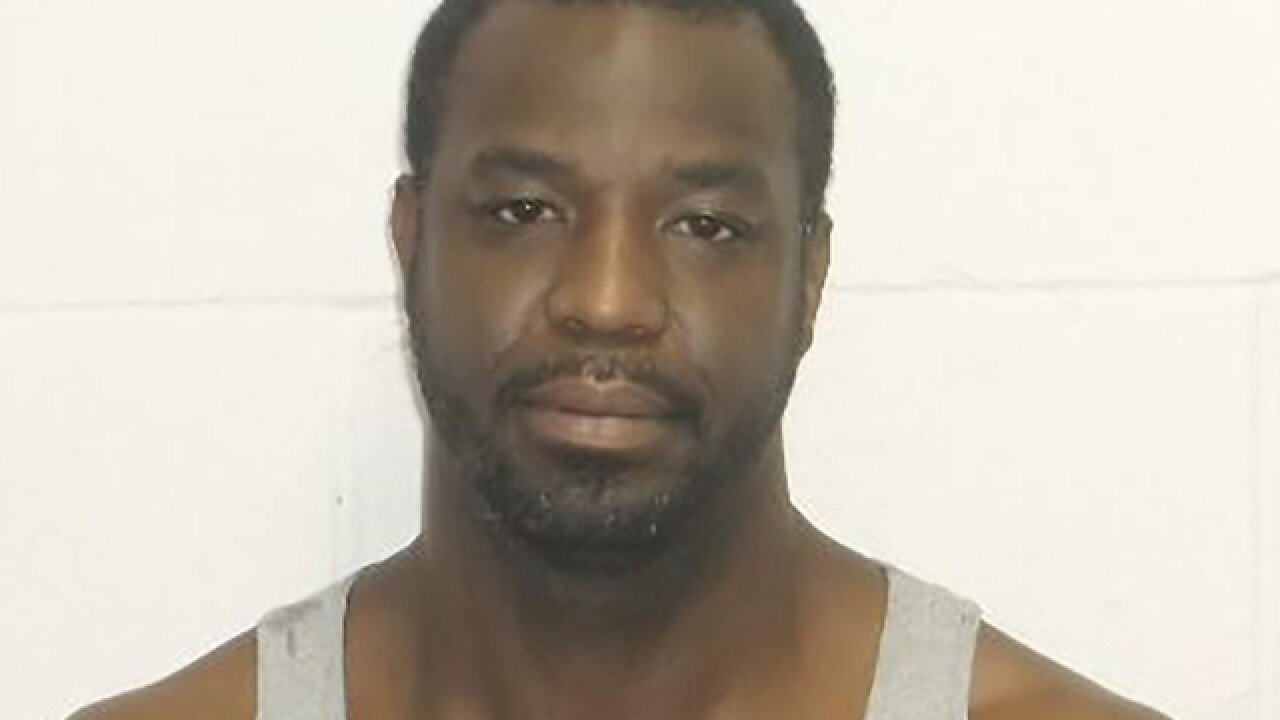 Copyright 2018 Scripps Media, Inc. All rights reserved. This material may not be published, broadcast, rewritten, or redistributed.
Lindsey Hayes
<p>Police arrested Erik John McNeely for the 2015 double-murder of a father and daughter in Elkton. (Photo courtesy of Elkton Police)</p>

A 38-year-old Elkton man was arrested and charged for a 2015 double murder of a father and daughter in the town's Buckhill Farms neighborhood, the Elkton Police Department said.

Police discovered the bodies of Smith and Russ when officers were called to the 100 block of E. Village Road for gunshot victims. Once there, police found a third person, Russ's mother and Smith's live-in girlfriend, upstairs. She said she had been upstairs and discovered the bodies when she came downstairs after hearing gunshots, police said. She did not hear anyone enter the home, nor did she see any signs of a suspect.

During their investigation, police learned Smith and McNeely were acquaintances and that Smith owned McNeely money. Police said after McNeely made multiple attempts to get his money from Smith, but on the night of the shooting, McNeely finished watching the Manny Pacquiao vs. Floyd Mayweather boxing match, then drove over to Smith's house, where he gunned down the man and his daughter. Police believe McNeely meant to only kill Smith but shot Russ after she saw him in the house.

Police obtained an indictment and an arrest warrant for McNeely on Oct. 31, 2018. The Maryland State Police Apprehension Team arrested McNeely at his residence on Thatch Court in Eklton at 10:45 a.m. on Nov. 6.

Anyone with additional information about the murders or the investigation should contact Elkton Police at 410-398-4200 ext. 41.