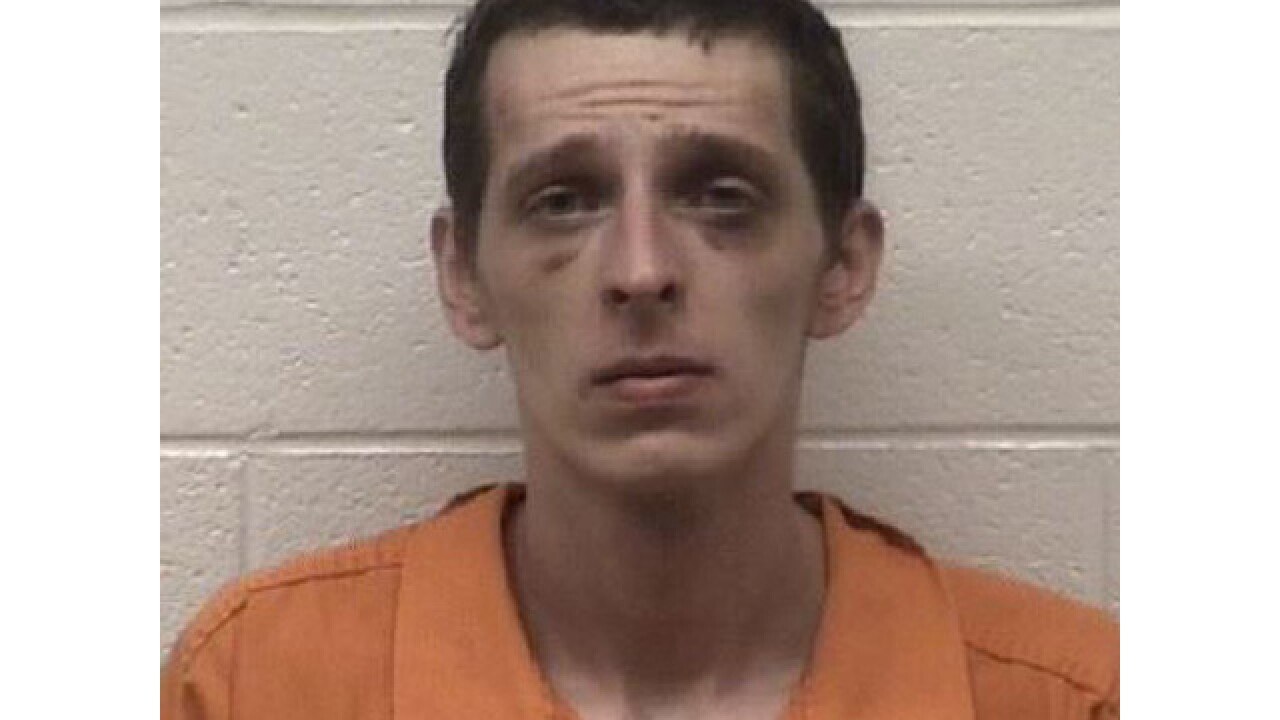 A 25-year-old man has been arrested for the murder of his 60-year-old aunt found dead in her Elkton home.

Jacob Michael Johnston is charged with Karen Johnston Colcough's murder and is also facing first and second-degree assault charges. He is being held at the Cecil County Detention Center with no bond.

On Sunday, Colcough was found by a family member in the 500 block of Augustine Herman Highway with obvious signs of trauma. The family member told police she went to check on Colcough at her home after not hearing from her for a while.

Police were called to the house and found Colcough unresponsive and later pronounced her dead. Her body was transported to the Office of the Chief Medical Examiner for an autopsy.

The motive has not yet been determined in this case. Maryland State Police investigators are still actively investigating.