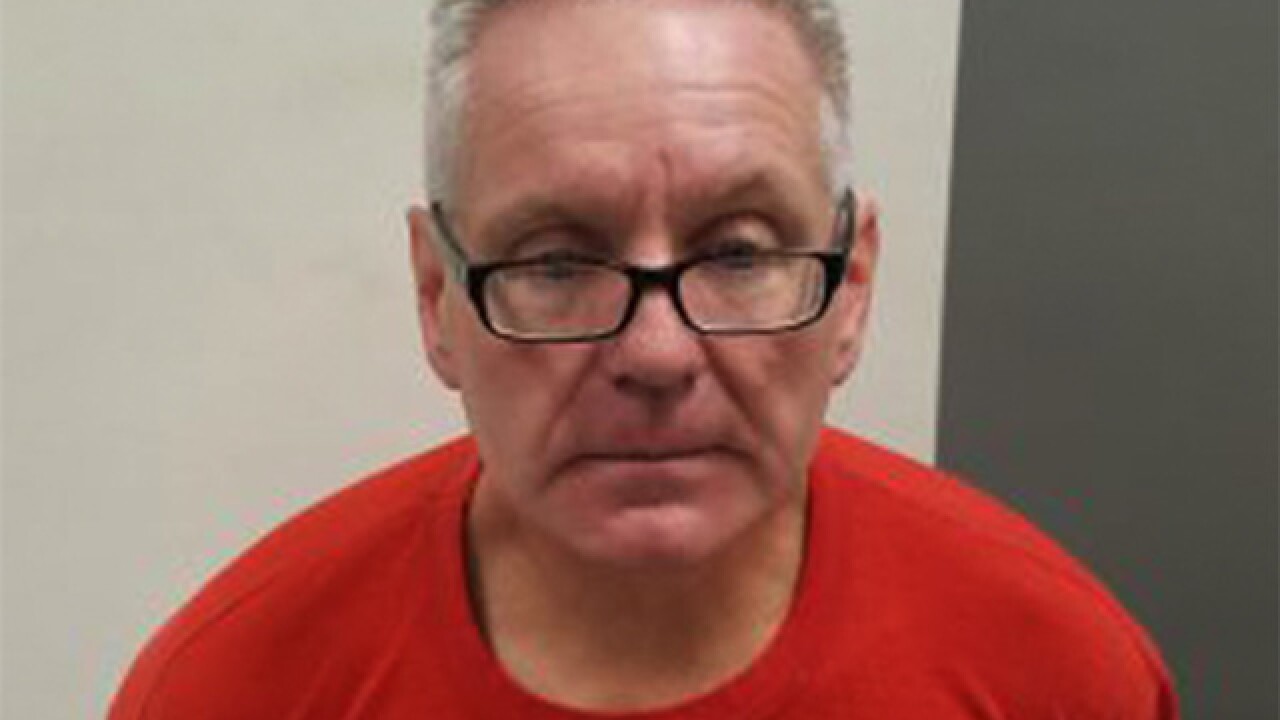 The investigation started in summer of 2017 indicates Price was a volunteer youth group leader at Grace Bible Chapel in Rising Sun from 1987-2001. During that time, he allegedly assaulted and abused five girls who at the time ranged in age from 11 to 16-years-old who were attending the youth group meetings.

Price was arrested at his home in Quarryville, PA, on Friday, was taken to the Lancaster Barrack for processing, and will be seeing a magistrate in Pennsylvania. Maryland police are initiating procedures to bring Price back to Maryland.

The investigation is ongoing and investigators want to make sure they have spoken to anyone who was a victim. Investigators believe Price still has times to Quarryville, PA, and Lewes, DE, where he has been involved in youth activities.

Anyone who would like to speak with an investigator is urged to call the Maryland State Police North Central Region Criminal Enforcement Division at 410-996-7811.