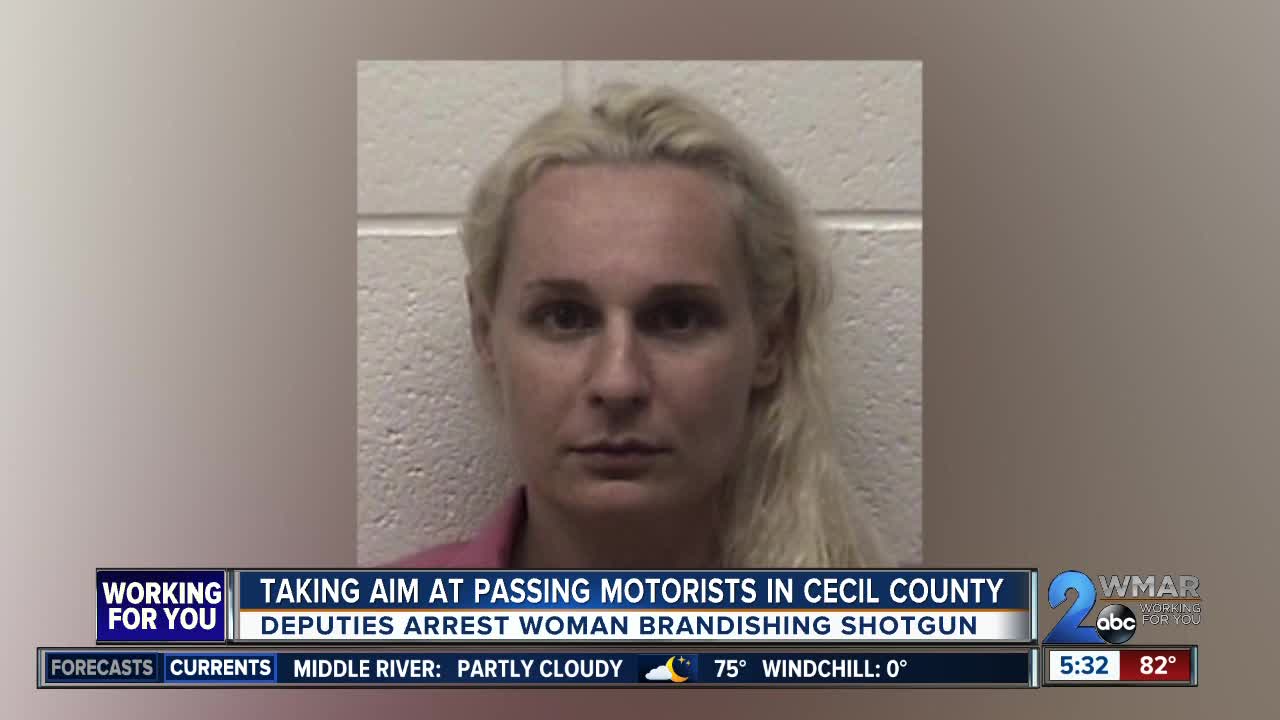 School bus drivers stopped frozen in fear refusing to drop off children along Old Elk Neck Road after spotting a woman armed with a 12-gauge shotgun. 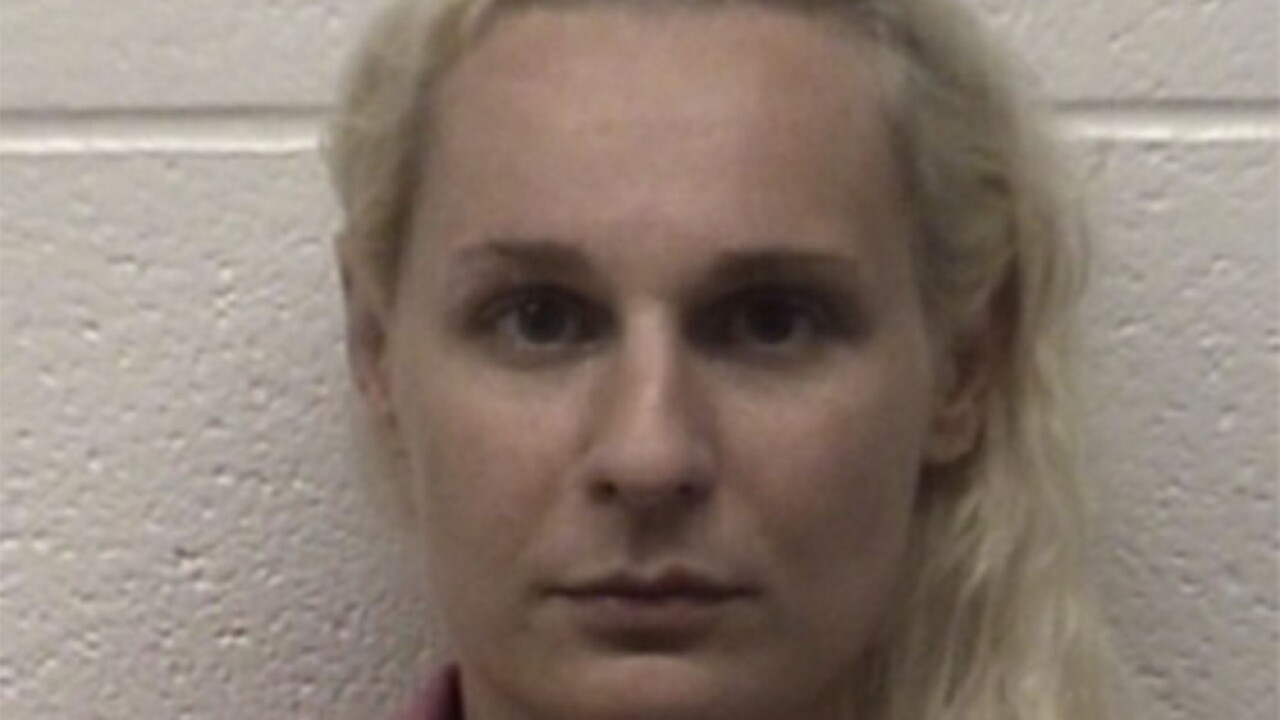 "They said she had a shotgun going down the road and was going to 'kill those f-ers that called the cops on her,'” said Carl Dotson who watched the incident unfold from his home three doors down.

Dotson said the woman, later identified as 30-year-old Alaina Robbins, had attacked her landlord with a machete and broke windows in some of the neighbors' houses the previous night and seemed bent on revenge.

"I saw the cop cars up there, and the next thing you know, here comes more cop cars. Here comes more,” said Dotson, “Anyway, I'd say there was about at least 10 carloads of cops up there."

"She was waving the gun at various vehicles so the deputies immediately took action,” said Lt. Michael Holmes with the Cecil County Sheriff’s Office, “At gunpoint, they ordered her to the ground, which at first she refused the order, but ultimately complied, and then as they approached her to try to take her into custody, she pulled out a knife."

Ultimately, Robbins surrendered, but once deputies had transported her back to the Cecil County Sheriff's Office and placed her in a holding cell, she stripped off all of her clothing, drawing an immediate response.

"Deputies observed her on camera in the cell removing some items from orifices and attempted to make contact with her,” said Holmes, “She became extremely combative, causing two of the deputies to be poked by a needle and multiple other deputies were exposed to saliva and other bodily fluids."

It's bizarre behavior from a woman who had gone unnoticed, renting a room, on the outskirts of Elkton until 12 hours of mayhem left dozens of people fearing for their safety.

"She took so much drugs, she didn't know what she was doing,” said Dotson, “That had to be what it was."

During her binge, Robbins pointed what proved to be an unloaded shotgun at numerous motorists, including a 76-year-old man, as well as tried to break into a home through a bedroom window where a 2 year old was asleep inside.