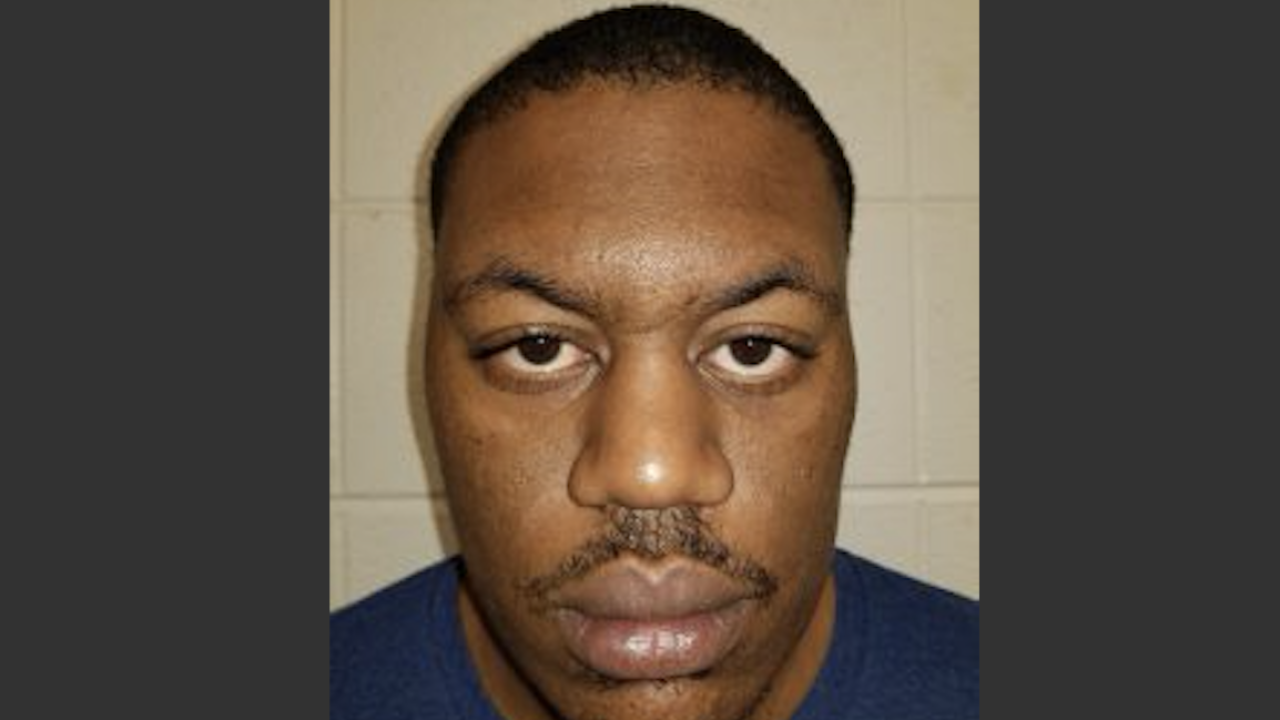 ELKTON, Md. — Maryland State Police have arrested a Delaware man for an alleged assault and making threats against a workplace in Cecil County.

Police say that at approximatelu 3 p.m. on Thursday troopers received a call from an employee at a food distribution warehouse in the area of 400 Fletchwood Road in Elkton. The caller told police that the individual was irate and inside the building damaging property and threatening to kill everyone in the building.

After arriving at the scene, troopers met with several witnesses, including the supervisor who had noticeable injuries due to the alleged assault.

Police were advised the irate individual, later identified as 26-year-old Brian Knight , was an employee of the facility.

Police were told that Knight had assaulted the supervisor during a discussion and then began smashing items in the building, damaging propoerty and made threas of mass violence before fleeing in a car.

While continuing the investigation, troopers applied for an arrest warrant and located Knight and his vehicle at his home in Delaware at 10:30 a.m. on Friday.

Knight is charged with the threat of mass violence, second degree assault and malicious destruction of property. He was arrested without incident and is awaiting an appearance before the court commissioner.