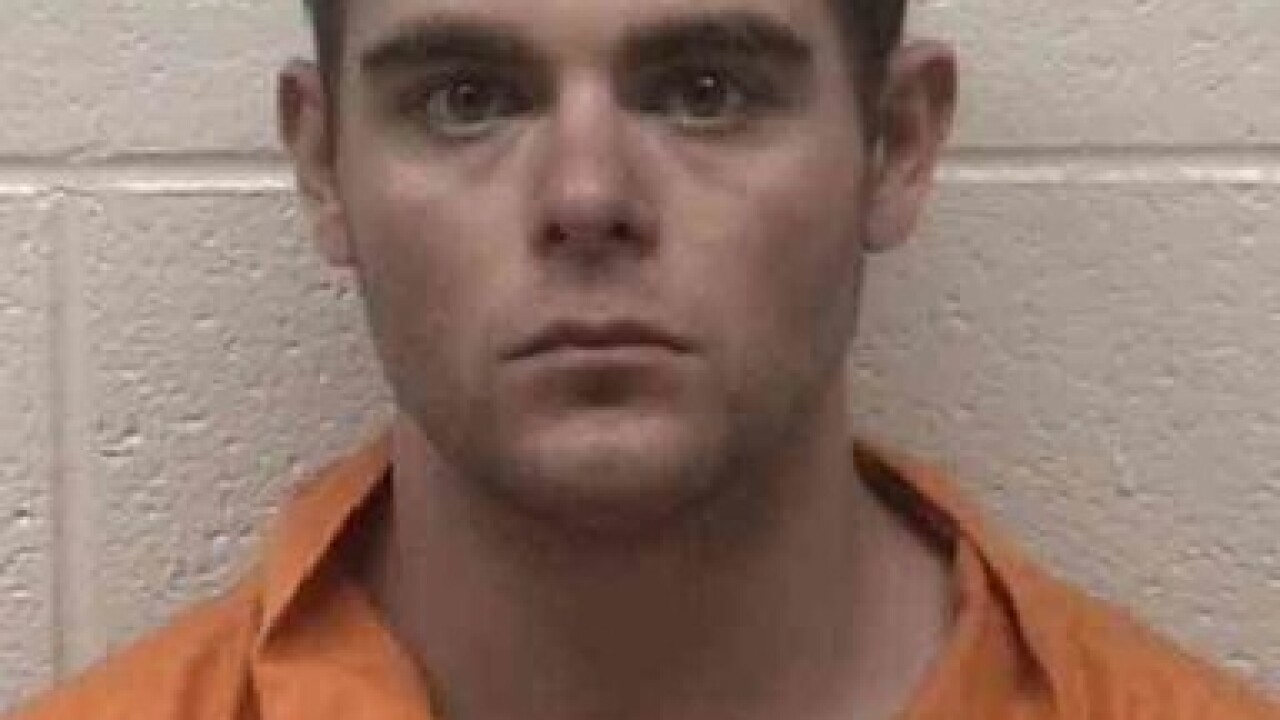 Law enforcement officers arrested a suspect in connection to a Friday morning homicide in Cecil County.

Cecil County Sheriff's office said, patrol deputies were called to the 1600 block of Theodore Road in Rising Sun for a shooting. When they arrived, deputies found 45-year-old James Hammersley Biddle in the home suffering from multiple gunshot wounds. Emergency personnel pronounced Biddle deceased while at the residence.

During the investigation, deputies immediately discovered that the victim's nephew, 21-year-old Kelly Patrick Biddle Jr was responsible for shooting his uncle. Officials said Biddle's nephew had blood on his hands and clothes. He also lived with his uncle. Kelly Biddle Jr. was arrested at the scene.

Detectives from the Sheriff’s Office Criminal Investigation Division arrived on scene to continue the investigation. Investigators were assisted by members of the Maryland State Police Crime Scene Unit while searching the location for evidence.  Investigators recovered a handgun they believe to be the weapon used during the execution of a search and seizure warrant.

Cecil County Sheriff's officials said deputies made contact with another subject who was on scene that also resided at the residence.

Kelly Biddle Jr. was taken to the Cecil County Sheriff’s Office. Investigators discovered that Biddle and his nephew were involved in a verbal argument that began to turn physical.  During this time, investigators believe that Kelly Biddle Jr. brandished the firearm and discharged it multiple times striking the victim.
Biddle was charged with 1st degree murder, use of a firearm, manslaughter and other charges.

He was reviewed by the District Court Commissioner’s Office and was committed to the Cecil County Detention Center on no bond.

An autopsy was conducted on Saturday, November 24, 2018 by the Office of the Chief Medical Examiner where it was confirmed that the victim died as a result of gunshot wounds.