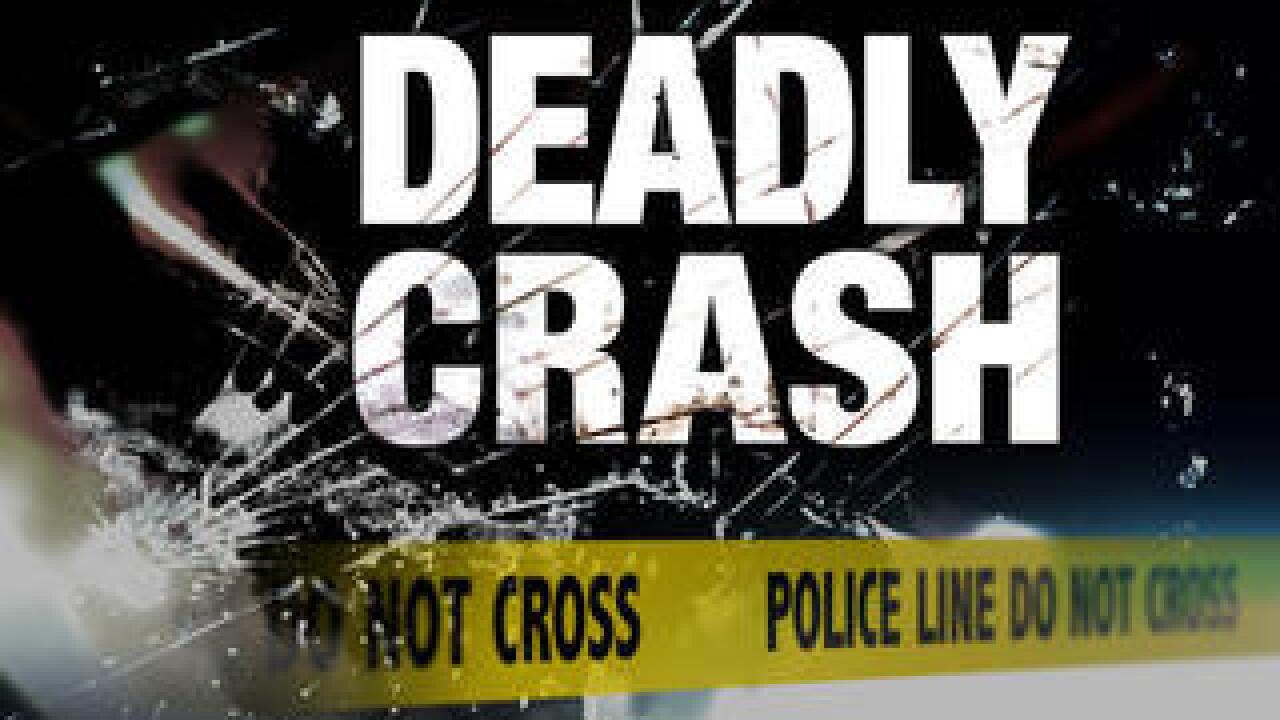 ELKTON, Md. — Two people died after the car they were in left the road and crashed into a tree in Elkton, Maryland State Police said.

Troopers from the North East Barack were dispatched to Appleton Road, just north of Belle Hill Road, at about 12:15 p.m. Tuesday, police said. There they found a 2004 Mazda 6 SUV that had left the road way and crashed into a yard. The car’s two occupants were trapped inside. Cecil County Emergency Services attempted to extract the pair from the car, but both were eventually declared dead at the scene.

Police believe the Mazda was heading north on Appleton Road when it left the right side of the roadway for an unknown reason and struck a tree. Both of the deceased were identified, but police are withholding their names as they notify family.