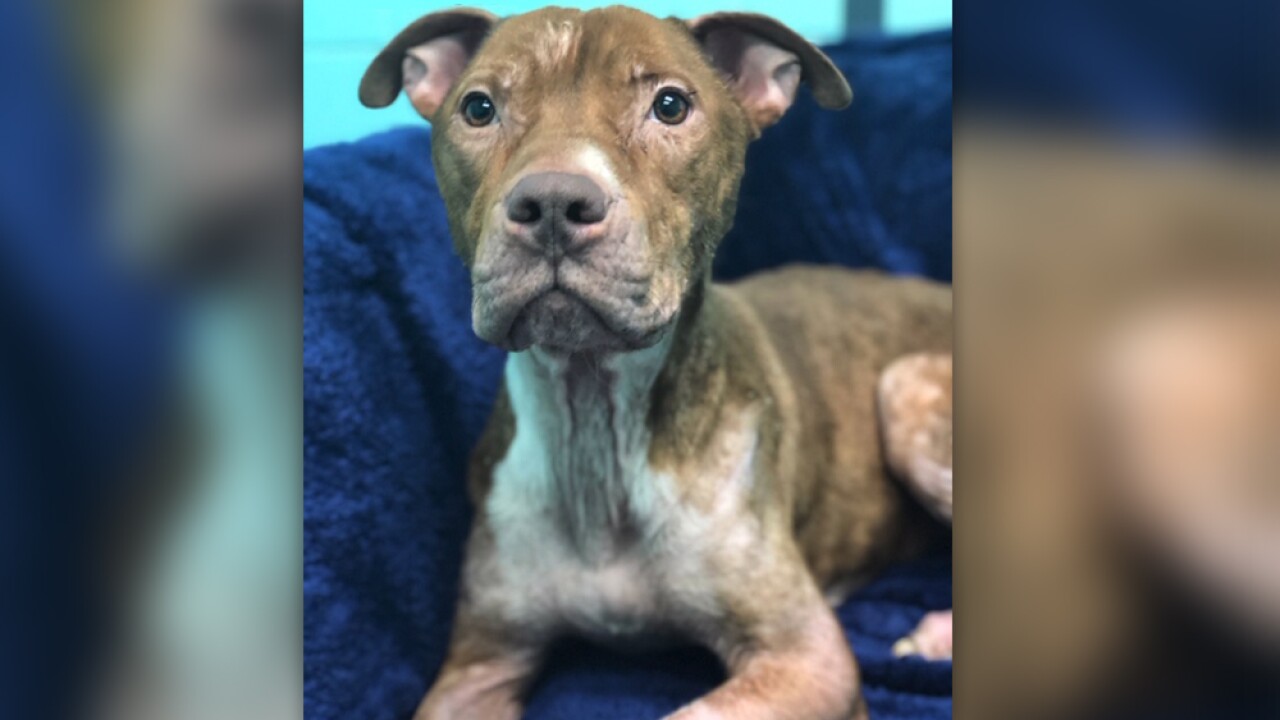 RISING SUN, Md. — Over 60 animals were rescued from what was supposed to be an animal rescue shelter this week.

Cecil County Animal Services says a total of 34 cats, 26 dogs, two turtles, and one raccoon were found living in neglectful conditions at Eden Rehab and Rescue locations. This was following an investigation that began on January 5 after a report said the animals were not being fed or cared for properly.

On January 23, officials went to the Elkton location and found limited fresh water, unkempt litter boxes, strong ammonia fumes, and kennels saturated in feces and urine. Also, many of the animals were emaciated, possessed hair loss, and had open sores on their bodies. This resulted in the seizure of 22 dogs and 26 cats.

Officials say the same conditions were found at the Rising Sun location on January 30. There, 8 additional cats, 4 dogs, 2 turtles, and a raccoon were saved.

“It is our duty to speak up for those that cannot speak for themselves. These animals did not ask to be put in this dire situation and were in grave need of care. We are anxious to rehabilitate these innocent victims and are committed to protecting them from any future suffering at the hands of a rescue organization that failed them,” expressed Abigail Lightning-Bingham, CCAS Director and Chief.

All of the animals were rescued and taken to Cecil County Animal Services where they are getting medical, behavioral, and enrichment therapy.

“I commend our staff at Animal Services for their commitment to serving and protecting these innocent creatures,” said County Executive Alan McCarthy. “I shudder to think of what could have happened to these animals had our team not jumped in when they did. Animal neglect and abuse is not something that will be tolerated in Cecil County.”

While this investigation is ongoing, charges of animal neglect are pending against the founder of the organization.

Now, Cecil County Animal Services is asking for your help taking care of these animals. They say they need help funding all of their medical care and donations will go towards caring for all 63 animals. If you would like to help, click here for more information on donating. Checks can also be made out to the Cecil County Community Services Foundation and mailed to 3280 Augustine Herman Hwy, Chesapeake City, Maryland 21915.